After Hours and Humour >

Eighteen months ago I upgraded to Girlfriend 1.0 from Drinking Mates 4.2
which I'd used for years without any trouble.
However, there are apparently conflicts between these two products and
the only solution was to try and run Girlfriend 1.0 with the sound
turned off.

To make matters worse, Girlfriend 1.0 is also incompatible with several
other applications, such as Lads Night Out 3.1, Football 2 and Playboy
6.1.
Successive versions of Girlfriend proved no better.

A shareware beta-program, Party Girl 2.1 which I tried, had many bugs
and left a virus in my system, forcing me to shut down completely for
several weeks. Eventually I tried to run Girlfriend 1.2 and Girlfriend
1.0 at the same time, only to discover that when these two systems
detected each other they caused severe damage to my hardware.

Sensing a way out, I then upgraded to Fiancée 1.0 only to discover that
this product soon had to be upgraded (at great cost) to Wife 1.0, which
I reluctantly agreed to because, whilst Wife 1.0 tends to use up all my
available resources, it does come bundled with FreeSex Plus and
Cleanhouse 2000.

Shortly after this upgrade however I then discovered that Wife 1.0 can
be very unstable and costly to run. For example, any mistakes I made
were automatically stored in Wife 1.0's memory and could not be deleted.

Additional costly problems are that Wife 1.0 needs updating regularly,
requiring Shoe Shop Browser for new attachments and also Hairstyle
Express which needs to be reinstalled every other week.

Wife 1.0 also spawns unwelcome child processes that also drain my
resources. It also conflicted with some of the new games I wanted to
try, stating that they are an illegal operation.

When Wife 1.0 attaches itself to my Audi TT programme it often crashes
or runs the system dry.

Wife 1.0 also has a rather annoying pop-up called Mother-in-Law, which
can't be turned off.

Recently I've attempted to try Mistress 2000, but there could be
problems, a friend has alerted me to the fact that if Wife 1.0 detects
the presence of Mistress 2000 it tends to delete all MS Money files
before un-installing itself.

Tech Support
Humm..
You do have a problem here.

FreeSex Plus is a time limited application that normally fails after 9 months to a year with a host of inexplicable errors returned. Common failures include the EDAche fail and the Nottonight blue screen.

One way out : Divorce 6.15 Build 1540 Be alert : this is not shareware but pay-ware, and since it's a build xx success is not always guaranteed.

The costs of this payware can be very high if you want to use it for a long time...

Once Divorce 6.15 Build 1540 is successfull, you can reboot your system and install Drinking Mates 4.2 again

You MUST remember as well, the Divorce package can remain a drain on system resources for along time after.

It's not unusual for it to remain on the system for the period it takes to de-install Kidz (V0.1 to V18) also syphoning of resource to EducashenFunD (V1.2).

This as you will notice will have a knock on effect on the performance of the Drinking Mates package limiting it to 2*2Hr connection sessions per week due to lack of resource. The good news is if you reset the system this way Playboy packages will run again.

If you plan to upgrade again it's worth heaviily beta testing the various versions of Girlfriend and/or Wife and checking for system conflicts with the registry remants of the previous install (XWifeSis V1 is notorious for this). Also check the compatability with the Kidz packages.


NOTE: This wasn't spur of the moment (Or I'd be on who's line is it anyway?)
This cropped up in another group about a year ago and the reply I've put here
I wrote in 2 parts. 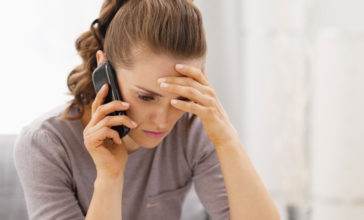 5 reasons why support forums need to move on 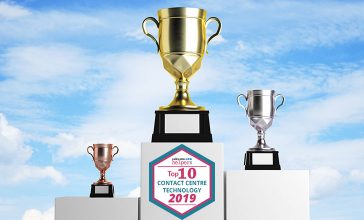 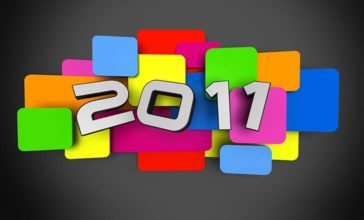