According to a recent survey 15 per cent of British consumers are now posting negative customer experiences on social networking sites.  But only 24 per cent of people posting a negative comment had actually been contacted by a company representative.

Britons who have posted negative comments about a company on a social networking site were also asked about what had prompted their action.

Interestingly, the study* found that 14 per cent had taken this course without first having tried any other way of complaining – their expectation was that the company would see the post and contact them to resolve the issue.

Other reasons why people have posted negative comments were to:

While the study found there to be an expectation among the British public that posting negative comments on social networking sites will provoke action from the company, it also found the reality to be somewhat different. Only 24 per cent of people posting a negative comment had actually been contacted by a company representative. What actually seems to happen is that other people post additional comments about similar poor customer experiences with the same company.

The socialisation of complaining isn’t exclusively for the younger generation either. The study found 55-64-year-olds are now four times more likely to write a negative review on a company’s website than they were five years ago, while the percentage of those aged 65 and older engaging in this activity has increased from 7 per cent to 15.

Compared to five years ago, people are now three times more likely to write a negative review on a company’s website following a poor customer experience. Meanwhile, posting a comment on a social networking site, something that wasn’t really an option five years ago, now finds favour with 15 per cent of Britons.

Joe Brown’s advice for contact centre managers – “You need to understand what the world is saying about you. You need to monitor social media and pick an appropriate course of action. This typically involves engaging with the customer.”

*Conducted by LoudHouse, 1,505 users of social media participated in an online survey, conducted in late May 2010. 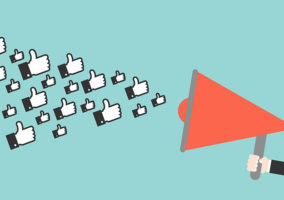 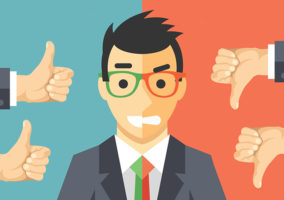 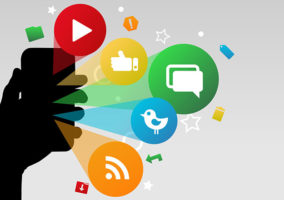 What is the Best Way to Handle a Complaint Through Social Media?
Upcoming Webinars