“Unlike some competitors, who had to evolve their contact centres from voice-only call centres, Interactive Intelligence started from scratch with IP and multimedia in mind,” Mier said in an article titled, “IP Contact Centres: Side-by-side,” published in the August issue of Business Communications Review. “In Miercom’s opinion, Interactive Intelligence has done a better job of integrating classical voice call handling with new media channels, including Web chat and e-mail.”

Other areas of evaluation included Interactive Intelligence’s Web-based self-service capability in its e-FAQ(R) software, called “well-done” by the test lab, and the vendor’s software-only packages, which Miercom commended for offering full session initiation protocol support, and integration with any third-party SIP system, or its own SIP-based telephone infrastructure.

First released in 1997, CIC was one of the first Windows-based, bundled communications application software products on the market. In 2002, Interactive Intelligence added SIP support, and the following year CIC became the first product of its kind to incorporate Intel’s NetStructure Host Media Processing (HMP) software, designed to give organizations a simpler, more cost-effective IP telephony solution.

“Since our founding, we’ve taken an innovative approach to developing business communications software,” said Joe Staples, senior vice president of worldwide marketing for Interactive Intelligence. “Miercom’s ‘Best Integrated Multimedia, IP Contact Centre’ award makes it clear that our approach is unique in the marketplace, and we’re proud to have brought the benefits of this approach — from superior flexibility and simplicity, to lower total cost of ownership and long-term investment protection — to our more than 1,500 customers worldwide.” 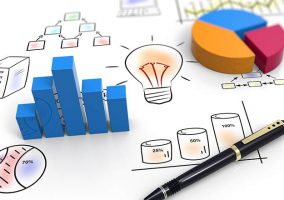 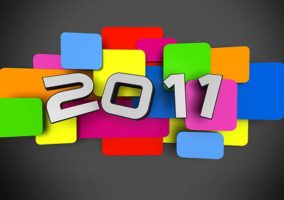 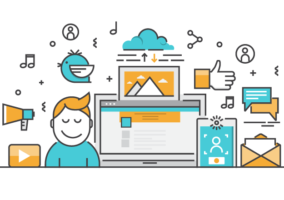 Why Using Social Media Within Your Contact Centre Is a Win–Win
Contact Centre Reports, Surveys and White Papers
Get the latest exciting call centre reports, specialist whitepapers, interesting case-studies and industry events straight to your inbox.