Acoustic shock – the facts you need to know

"I know what my problems are...but I don't know how to solve them"

Contact Centre Inductions: What You Need to Know to Be Successful 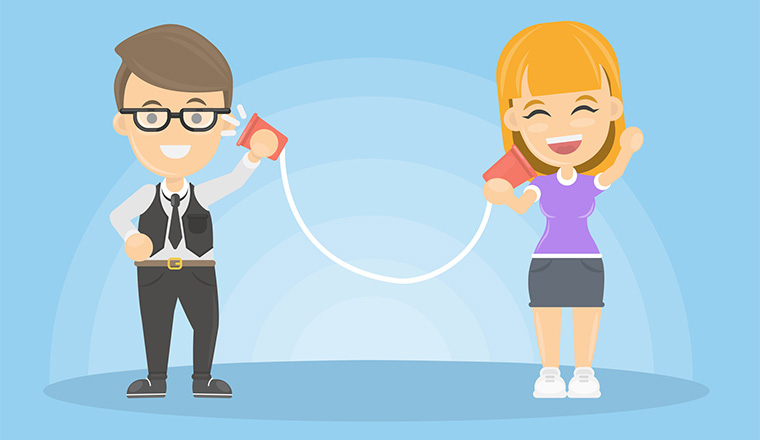 It’s a phrase that’s been bandied around for more than a decade, so why do so few call centres understand or do anything about acoustic shock? Paul Jenkins explains what the phenomenon entails and reveals what organisations should be doing to combat it.

Back in October 2005, nearly 30% of the telephone staff in a 160-strong BT call centre received around 145 acoustic shocks over the course of two days. The bursts of white noise were transmitted through their headsets, leaving 45 workers in fear of side effects.

At the time, the Communication Workers Union (CWU) said that BT should have shut down the Aberdeen-based centre as soon as the fault was detected, rather than putting their members at risk by continuing operations.

As Dave Joyce, CWU national health and safety officer, put it: “The CWU has steadfastly campaigned for recognition of acoustic shock – a devastating 21st Century industrial injury problem – and for a technological solution. The roots of the Union’s campaign go back over 15 years when the first cases came to light. The size of the industry has more than doubled since then, with a growing risk affecting a million workers in call centres today.”

Going on to warn that British unions have already handled more than 700 acoustic shock cases, securing more than 2million in out of court settlements for workers, Joyce’s statement was picked up by the regional and national press – especially because the incident happened just two weeks before an Acoustic Safety Programme conference aimed at raising awareness of the problem. Yet the subject is still widely misunderstood and, worryingly, is not being properly addressed by even some of the big-name call centre operators.

So what is acoustic shock anyway? Put simply, it is a phenomenon that can occur when unannounced sounds – ones that are materially different to normal speech – travel through a telephone line or a web interface in the space of under 16 milliseconds, and in to the headset.

These sounds may be characterised as having a specific tone (frequency) or a very fast rise in the ‘peak energy’ of the sound, so resembling a bang or clang. The resulting symptoms include pain and tinnitus. It can also cause hypersensitivity to sounds (hyperacusis) among other problems.

Because of the severity of these symptoms, the claim base around acoustic shock events is escalating all the time. Poor management of events has seen out of court settlements reach more than 10million, with claimants often citing their employer’s lack of attention to the problem. Take the recent case of an organisation that was told about an acoustic shock incident by a female worker but which decided not to act upon the complaint. Within a short period of time, the employee had reported sick with tinnitus and ear pain. Further investigation noted she had developed sensitivity to loud noise.

Eventually, the employee returned to work, but she was by now anxious about receiving another shock. This affected her performance on calls and she was disciplined – leading to further sickness absence, which was recorded as being due to stress and depression.

Ultimately, the worker left after a prolonged period of absence, but by now she had grounds to file a case against her employer – something that was settled out of court.

The key information here is that the initial trigger, acoustic shock, was not properly handled. Instead it escalated in to anxiety, poor performance and finally depression. Worryingly for employers, once this stage has been reached, it becomes very difficult indeed to build a defence.

Interestingly, the new Control of Noise at Work Regulations do not include specific reference to acoustic shock other than the maximum noise level that no one should be exposed to – that is, 118decibels (dBA). This also happens to be the maximum limit to which headset manufacturers refer when they talk about ‘being compliant’. Yet the reality is that acoustic shock events can happen at noise levels significantly below those currently determined by legislation. It is therefore very much up to employers to take reasonable steps to recognise the phenomenon and to coach supervisory staff on how to handle reported events so problems don’t escalate.

There are some great examples of organisations that are actively working against acoustic shock events. Here in the UK, for example, more than 30% of local and regional Fire Services have installed technology to help reduce the risk from acoustic shock. This is proving particularly important for staff who are expected to take emergency calls where loud alarms are ringing in the background.

In addition, some major employers are now developing clear health and safety policy and practices on how to deal with acoustic shock events, as well as providing education and training for their employees. This is an important step forward and one that should be encouraged.

On top of this, an initiative going by the name of the Acoustic Shock Programme (ASP) has been developed as a partnership between the Department of Trade and Industry (DTI), key unions, solution providers and some larger employers. Designed to share information and develop common practices and standards on recognition, evaluation and control of acoustic shock, the Programme is becoming increasingly well known among call centre operators.

What else can call centre managers do?

Naturally, there are a variety of solutions available to control against acoustic shock. Such technology can be used with any headset or any switch to remove the sources of acoustic shock without eliminating vital voice components. It can also measure worker noise exposure before and after the device has been attached, and store the data for up to six weeks – so providing a continuous noise risk assessment among a group of workers.

However, implanting a solution is only part of the answer. Employers have a legal duty under the Noise at Work Regulations and under EU legislation 2003/10/EC to reduce the risk of damage to an employee’s hearing. Yet my experience here at Nomadtrack also indicates that the burden of proof extends in to the Provision and Use of Work Equipment Regulations (PUWER) and the Health and Safety at Work Act (HASAWA) as well.

It is therefore vital for employers to introduce policy, training and education, thus enabling staff to protect and care for their own health at work. After all, the reporting of acoustic shock incidents can only happen if employees understand how to recognise acoustic shock and are aware of the risks it entails. And only when staff are fully prepared can businesses protect themselves against potentially crippling legal cases. 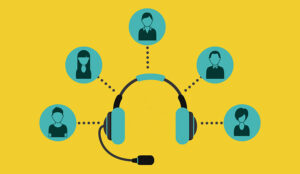 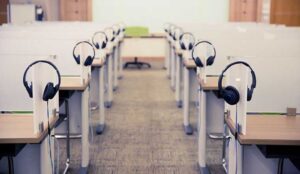 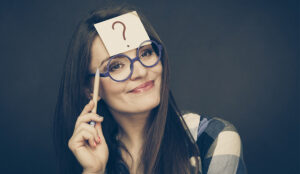 "I know what my problems are...but I don't know how to solve them"
4 Comments
Contact Centre Reports, Surveys and White Papers
Get the latest exciting call centre reports, specialist whitepapers and interesting case-studies.

"I know what my problems are...but I don't know how to solve them"