Are You Circling the Digital Plughole? 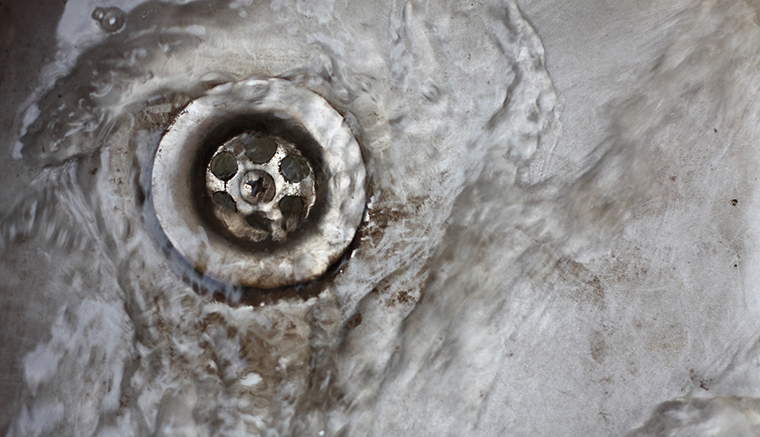 There is a strong gravitational pull that now drags all sectors towards what some of the Beyond Silo team call the ‘digital plughole’.

The closer you get to it, the faster you orbit as the collective forces that have dragged you there grow in strength and impact.

What’s beyond the plughole? Maybe for some it will be like a portal taking them into a different space. Others might disappear, never to be seen again.

It’s the difference between being dragged by those forces or surfing them. Consider these new brands, all of UK origin, often using new digital ecosystems to reinvent how everyday tasks are achieved.

How many are you aware of?

These are the surfers. They are channelling the new dynamics of the digital economy into reinventing the value proposition in the market niches they are focused on. All of them have re-imagined how everyday customer tasks can be achieved. Inevitably their versions are simpler, smarter, easier and faster.

Eventually their version will become the standard: the way in which their competitors will be expected to do business. Those that remain stuck with a legacy version will disappear down that digital plughole into commercial oblivion.

The new digital Turks have some of the advantage, for sure. But it’s not a clean sweep. Their Achilles heel is that while their value proposition and its agile evolution are core strengths, they often lack operational experience to scale their business and avoid all the pitfalls that growth throws up.

This is something those who face being disrupted understand. Efficiency and incremental improvement to their long-standing operating model is something every manager up and down the organisational hierarchy is expected to contribute to. Indeed this is the well-worn path to career progression. You just need to move the dial on a few key KPIs to get noticed.

All of which was fine and dandy before the world plugged in, moved to the cloud, achieved mach-speed development through open-source co-creation and ended up with a world poised to completely reinvent itself. Into something the 2016 Davos crowd called the 4th Industrial Revolution.

We are about to ‘boldly go’ where no other generation of humans has been before. This time in the shadow of artificial intelligences now able to defeat the world’s grand master of GO – a game which apparently generates as many tactical options as there are atoms in the universe.

In this unfolding world, the need to innovate becomes as a crucial as the need to breathe.

The start-ups get that, of course. Meanwhile, the incumbents remain locked in their own rear-mirror view of competitiveness. Invention is still seen as a functional responsibility. It’s called R&D for some, product marketing for others. But really, it’s a willingness to keep thinking outside-in, on behalf of the customer, and reinventing how the everyday world works.

Here is a brilliant example of this thought process from Amazon. Their big-picture view of the space they want to occupy in the unfolding world of connected devices is end-to-end enablement of frictionless, personalised engagement.

This is how they have executed this vision in the context of their partnership with high-end fashion retailer Moda Operandi, whose own value proposition is to allow customers to pre-order directly from designers immediately after their runway shows.

Amazon makes the whole journey a connected experience. The customer initially logs onto the Moda Operandi site using their existing Amazon ID, removing the need to set up another account. They can then view and pre-select items they want to try on in store. As they arrive at the store, their Amazon mobile app checks them in and sends an alert to the stylist to greet them.

Naturally, the customer’s pre-selected items are visible to the stylist on their tablet. Once finally chosen, payment is done directly on the tablet via the customer’s Amazon credentials without the need to go to a physical check-out.

All in all, a clever blend of both physical and digital touchpoints in which customer authentication is painless and facilitates the experience of personalised service.

Digital disruption is a function of imagination, which in turn requires switched-on, focused humans. How well are you channelling that right now in your organisation?

Organise it soon or face the plughole! 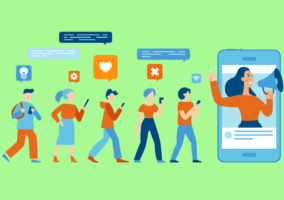 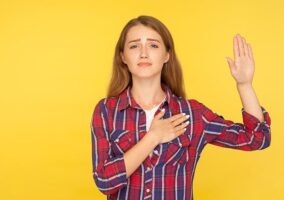 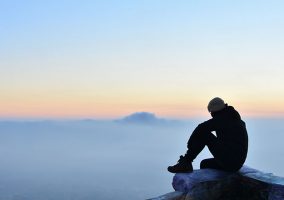 Digital Transformation: Why Your Business Needs to Embrace the Cloud
Upcoming Webinars