What Is Contextual Communication?

A Simple Way to Improve Communication in the Contact Centre 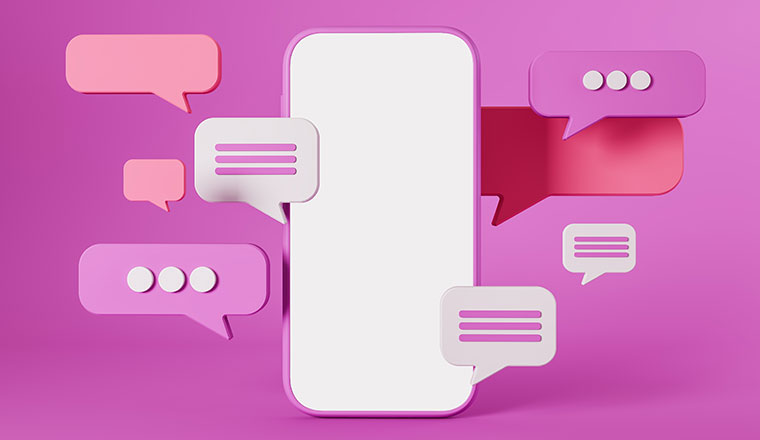 Let’s define contextual communication and dive into how businesses and developers can leverage the concept to deliver exceptional customer experiences and a significant competitive edge.

What’s the Definition of Contextual Communication?

Sound like a bunch of jargon? Let’s distill it down: Contextual communication is really about both sides actually knowing what the conversation is about.

For instance, if you receive a call from somebody, and the CLI (command-line interface) was blocked, the identity of the call was blocked, and it said “unknown,” there would be no context for that information.

And so you’d say, “Hello, who’s talking? What do you want?” And all of those questions allude to building a context around the conversation.

On the other hand, if you received a phone call, for example, from somebody within your address book, like your friend Jamie, you know more, but you don’t have the full context: You know who, but you wouldn’t actually know what Jamie wanted to discuss on the call.

From here, extrapolate this further and think of customer interactions. If you or your business start making calls from within apps and people on the other side who are supporting those calls know that, for instance, somebody is calling from within an app, they have an idea of who’s calling and why they’re calling. And now there’s an overview of the continuum of context within a conversation.

What Are Some Common Use Cases for Contextual Communication Within Customer Engagement?

Communications as core refers to companies like Viber, WhatsApp, or Skype, where you can call up a contact and have a conversation just like you would on a normal telephone network. There’s not much context around that.

If you’re an Uber driver, and Jamie’s a passenger, and Jamie is trying to get a hold of you to find out where you are and you receive a call, there’s a great deal of context around that conversation already within the app.

You know that Jamie is a rider and that’s she’s booked a ride. You’ll know her approximate location. Together, you’ll be able to have an immediate conversation around the context of what you’re trying to achieve, which is ride sharing.

What Technology Is Needed to Enable Contextual Communications?

The original technology for contextual communications was a traditional phone network. People used to call each other on what’s commonly referred to as the PSTN, the public switched telephone network.

But the whole app economy has brought quite a few new technologies that enable calls. One of those technologies is a technology called WebRTC, where the RTC bit stands for real-time communication.

These technologies are a group of protocols and codecs and technologies based predominantly around IP communications.

These newer technologies have brought down the barrier to entry to what traditionally, five to ten years ago, would have been high-end broadcast quality and expensive communication products.

With the adoption of new technologies like WebRTC, the market is now seeing a democratization of the kind of high-quality communications that are now enabling exciting customer engagement use cases.

To find out more about Vonage, visit their website.

Read other posts by Vonage 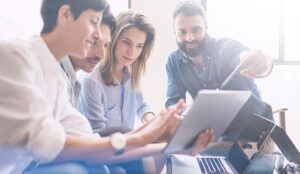 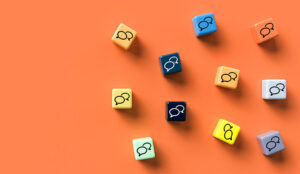 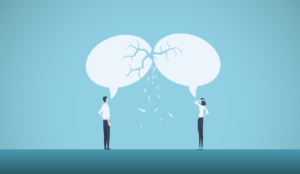 A Simple Way to Improve Communication in the Contact Centre