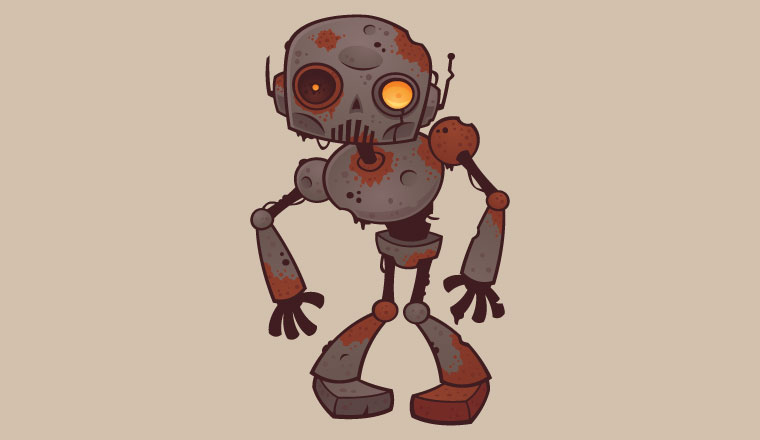 AI has always tended to have a ‘Terminator’ reputation. And while robots aren’t about to take over the world, it sometimes feels like big brother is watching over us in the shape of a round plastic object named Alexa or Google.

So, over the past month, we’ve asked you to weigh in: what’s the creepiest encounter you’ve ever had with AI? Below are some of the spookiest submissions we received:

No One Asked You, Virtual Assistant!

You know those co-workers who always insert themselves into any conversation? When they do it, it’s just annoying, but when AI does it, well, it’s a bit unsettling.

“My Alexa just started playing ‘Genie in a Bottle’ by Christina Aguilera out of the blue today. No one asked her to. ” – Mike F.

“My Google Home keeps answering questions when I don’t say ‘OK Google.’ For example, last week I asked my roommate which barre studio she goes to, and, from the other room and without being prompted, it started listing off ‘bars near me.’” – Rachel K.

“What do I find most creepy? When my phone started guessing where I was going every time I got in the car.” – Jane P.

AI’s Got Its Eyes on You

Having all eyes on you while you’re making a killer career changing presentation feels great. But feeling like your every move is tracked and shared? Well, that’s just disturbing.

“Every time I see an ad for a product that I never mentioned but only imagined.” – Samuel G.

“My creepiest AI experience is being logged into Netflix and not realising I hadn’t switched who the user is… let’s just say my 25-year-old son and I have different taste! #IWouldNeverWatchThat” – Kymberlaine B.

“One day my locker at the gym got broken into. I went to buy a new lock at the front desk, told them what happened, bought the new lock. I went on Facebook 5 minutes later and I received an ad for a fingerprint scanning gym lock. I didn’t send one text about it, no calls, nothing. I have no idea how it happened short of my phone listening to me. Unless it’s just a coincidence. Either way, creepy.” – Dan F.

“I’m a dentist, and while discussing toothpaste with a patient, an email about that brand of toothpaste shows up in my co-worker’s email.” – Jennifer T.

“I was shopping online on my laptop, in an incognito window too, and put a pair of shoes in my shopping cart. I decided not to get them at that time and exited the screen. Later I was on my phone and saw I had a notification on Facebook Messenger from the store I was shopping at earlier with a message saying “Don’t miss out! Your Cart expires soon” with a 20% coupon and a link to the pair of shoes I was looking at earlier. It was creepy how they messaged me on Facebook when I had never linked that to their site.” – Margaret O.

Too Smart for Comfort

For many, it’s all about control and transparency. Handing over your keys to a friend can be the smart thing to do, but putting AI in the driver’s seat just doesn’t sit right.

“For me it is self-driving cars! When Uber first tried it they were missing red lights left and right! Scary!!” – Jessica G.

*Some submissions have been edited for clarity and length.

While these stories give us the heebie-jeebies, in actuality, AI is only as scary as the use cases we humans dream up. 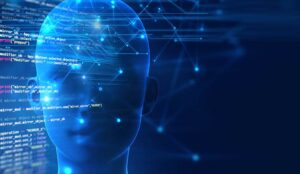 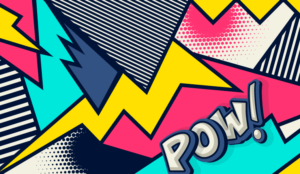 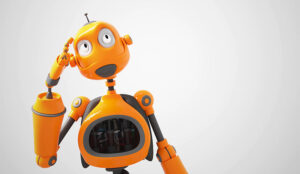