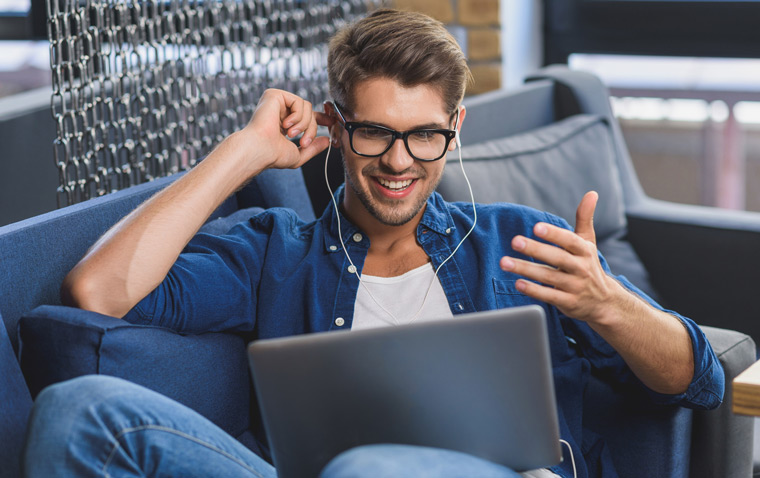 When Apple launched its new iPhone 7 earlier this month there was a lot of debate about its decision to ditch the traditional headphone jack, explaining that this 50-year-old analogue standard just wasn’t fit for purpose in 2016.

However, in effectively transitioning potentially millions of customers towards its AirPod wireless earphone and microphone, I suspect Apple have actually made a really significant move.

The new headphones have no physical buttons. The only control is actually a touch sensor that wearers can use to activate Apple’s Siri voice assistant. And because the latest iOS 10 update gives Siri the ability to access and use other apps, Apple is effectively turning Siri and its voice control features into a next-generation user interface.

One commentator described the AirPods as ‘Apple’s first ear computers’, with the expectation that – as users become familiar with using Siri as their prime smartphone interface – they’ll begin wearing their AirPods all the time.

My recent experience with a pair of Bragi’s new wireless headphones, described as ‘the world’s first hearable’, suggested that there is real momentum behind this. Essentially a pair of Bluetooth in-ear headphones, Bragi’s smart discrete earphones work in sympathy with the wearer, and are able to track movements and heart rate, feature an embedded 4GB music player, and also connect fully with your smartphone. Recent reports that Bragi is also partnering with IBM to investigate how the Watson AI engine can deliver intelligence to Bragi-wearing workers suggest that there’s now a strong consumer-led shift towards voice-controlled devices.

Adding further weight to this argument is the news that Amazon has finally launched its Echo voice-controlled hands-free speaker in the UK this week. As consumers become attuned to using their voice to control their iPhone 7, hearable devices and Alexa-powered voice service, they’ll quickly begin to expect brands to engage with them the same way. With voice-control going mainstream, it’s clear that customers are getting ready for conversational commerce. Brands need to ask themselves ‘do we have a strategy in place to provide our customers with seamless access to relevant contextual experiences via a conversational interface’? 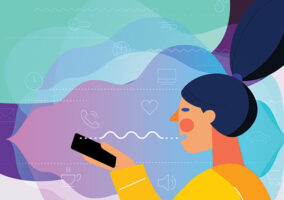 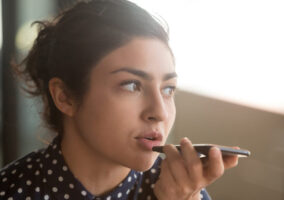 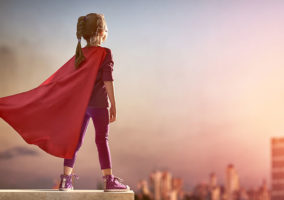 How to Negotiate Solutions With a Customer

What Is Omnichannel?
Upcoming Events
May
12
How to Create Happy Customers and Agents With Speech Analytics – Webinar
May
19
DTX + UCX: NOW
Latest News

Connectivity and Communication Practices at a Global Level

8×8 to Support Multinational Enterprises in China