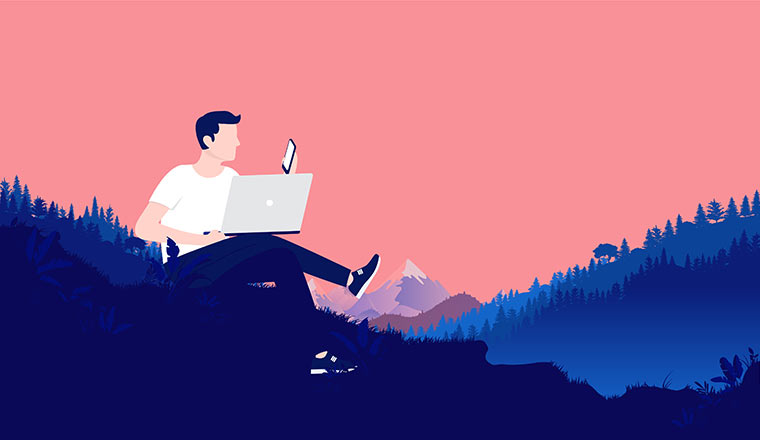 Michael Gray at Sensee explains why employers should not penalise employees who want to retain flexibility after the pandemic.

The UK government has now scrapped the advice that anyone who can possibly work from home should stay at home – the Covid restrictions and lockdowns are finished.

Many commentators referred to the lifting of restrictions as a time to celebrate – ‘we are regaining our freedom’ was an often-repeated statement, but the reality appears to be more complex. In Glasgow, only 8% of office-based employees have returned to their office.

One area of the economy that cannot just switch back to normal overnight is the large number of people that continue to work from home. The Chancellor, Rishi Sunak, led government comments by saying that his career could not have taken off if he was working from home. Mr Sunak even went so far as to warn young people that not returning to the office now would damage their career.

There was an outcry when unnamed UK government ministers were quoted as saying that civil servants who refuse to return to the office should face a pay cut. The media has not named the ministers involved, but it has been acknowledged that these opinions came directly from the cabinet. The Prime Minister has strenuously denied that there are any such plans.

However, there is an issue. The Department of Health and Social Care reportedly abandoned plans for its civil servants to be back at their desks between four and eight days a month from September.

The department was already offering what some might argue are flexible terms – one or two days a week in the office – and yet after a year and a half without commuting, these employees don’t want to return to the office, even for reduced days. This experience has also been reflected in the private sector in several recent examples too.

This is certainly not a partisan, or strictly a political, issue. Any government would now be struggling to encourage their civil servants to snap back to how things were in 2019.

This is because every employee, in the public or private sector, has now seen that there is an alternative to that long train ride, trudging through the rain, and an awful coffee machine followed by a fixed number of hours at desk.

Some private sector employers have started exploring how they can integrate home-based working on a permanent basis. Google has created a formula that calculates the discount to your salary if you stay at home and it appears that Google employees have accepted this.

However, we should be careful to compare Silicon Valley to the rest of the world. Even inside the US, the region around San Francisco is an extremely expensive place to live. If you can get a well paid job at Google and live in a lower cost city, or even another state, then the work-from-home pay reduction is probably acceptable.

This may not apply in the UK, but many companies are already asking the question – as the debate within the civil service indicates. A ‘London weighting’ salary premium is usually paid by employers in London and this salary boost may be at risk for employees who don’t want to return to the daily commute.

This is a debate that we will see playing out in the coming months as employees start deciding how they want to work after the pandemic.

Even someone living fairly close to London, such as in Windsor, needs to spend around £3,500 a year on train fares and will spend 454 hours on a train – assuming there are no delays. Many employers will start questioning the need for London weighting and how much the employees are saving by not commuting.

Lawyers suggest that it will not be easy to slash contracted salaries, but I believe there is a bigger picture here. In all these stories about cutting salaries for home-based employees there is an implication that they are working less, or should feel lucky they are not commuting, or may be getting away with an early finish because their manager is not watching.

Organisations that feel they need to enforce different salaries and other working conditions may in fact just be creating a two-tier workforce.

At Sensee, working from home is how we all work. Offices have their purpose and they can play a useful role in helping teams work together, but it is possible to be a valuable member of a team when working from home. It’s not just a theoretical possibility that needs to be proven – we knew it even before the pandemic.

There is a place for workers based in the home and for workers based in the office. As Mr Sunak suggested, for those starting out in their career it can often be useful to have knowledgeable colleagues just a desk away, but with imagination, much of the connectivity and networking we value in offices can be replicated in a home-working environment. Plus, some people just don’t want to work in an office.

This debate needs to explore the positive aspects of working from home. The additional time that families can spend together. The greater control over working hours. The reduction in presenteeism and office politics.

The idea that employees who want more flexibility should be penalised isn’t how any twenty-first-century employer should behave. We need a wider range of voices contributing to this debate – even office landlords are accepting that they may need to change – so why aren’t more employers?

To find out more about Sensee, visit their website.

Read other posts by Sensee 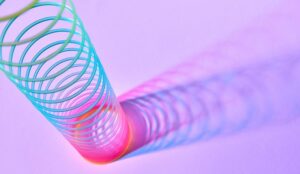 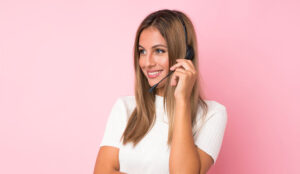 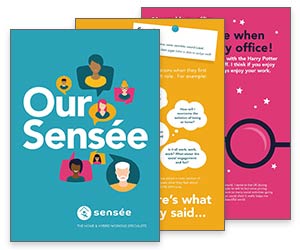 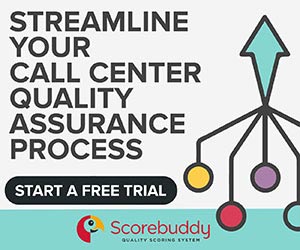