Forget Voice – What Is Your Body Language Saying? 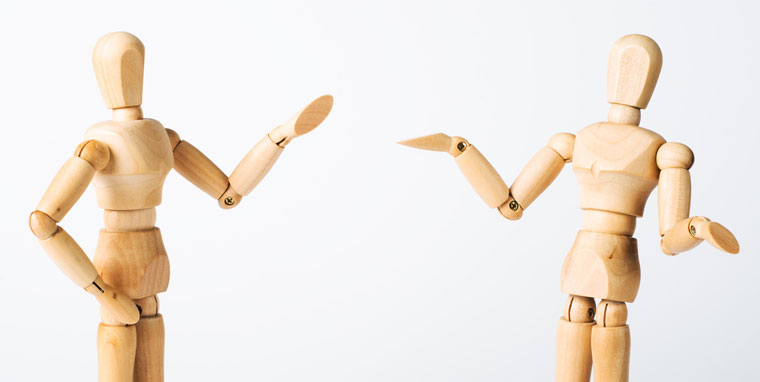 Most of our communication with others isn’t done using our voices, but rather through nonverbal cues. Find out what that shrug, tone of voice or downward-cast eyes is really revealing about you.

I just saw a statistic that blew me away.

According to an article I read, just 7% of our communication with others is conveyed in the words we use.

On the other hand, an amazing 55% of our communication is done through nonverbal means and another 38% through tone of voice.

It’s pretty amazing to consider that our gestures, facial expressions, posture, and even the way we dress reveal far more about us than the words we speak.

Of course, anyone who’s listened to their mother knows how important nonverbal communication can be. We learned at an early age that sighing, rolling our eyes and crossing our arms aren’t parts of polite conversation.

The science behind nonverbal communication is fascinating. There’s plenty to it, so I’ll leave the details to the article. In essence, we’re constantly giving off a stream of nonverbal cues, both intentionally and unintentionally. Just about everything we do – body movements, gestures, eye contact, proximity, tone of voice, even our promptness – communicates something important about us.

At the same time, we’re also picking up nonverbal communications from everyone around us. Our brains are wired from infancy to interpret expressions, gestures and other nonverbal cues. Some of these are universal across all cultures, while others are culture-specific, where one gesture means something completely different to one group of people vs. others.

We’re all familiar with the old advice about “choosing our words carefully.” Since our words represent just a fraction of what we’re communicating, it seems to me that we need to be at least as conscious of our gestures as our words.

One of those times is when meeting someone new. A first impression is a lasting nonverbal communicator, with many relationships either sealed or lost on the power of one. A positive first impression sets the tone for future success, while a poor one is almost impossible to overcome.

Another time to be mindful of nonverbal cues is when among others from differing cultures. Pointing a finger is fine in some countries but considered rude and unacceptable in others. Even our tone of voice conveys a message about us. While speaking loudly in one language may demonstrate enthusiasm, in another language/culture it may be regarded as rude or brusque.

I’ll never forget my confusion the first time I discussed music with a friend who is originally from India. “Yes!” he once agreed with my assessment of a song, while at the same time vigorously shaking his head from side to side. Being used to an up-and-down nod as a symbol of agreement, it still confuses me when he does that. I couldn’t figure out if he liked the song, didn’t like it – or was just having some fun at my expense.

Like most people, I have friends and family all over the world that I keep in touch with often. Knowing what I know about nonverbal communications, I’m going to use more Facetime or other video technologies with them, especially when discussing something really important. With nonverbal gestures counting as much or more as words, I don’t want to take a chance that anything can be misperceived. 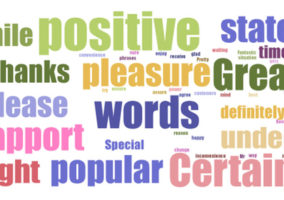 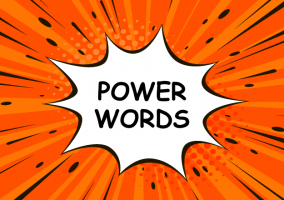 The Best Power Words and Phrases to Use in Customer Service
Contact Centre Reports, Surveys and White Papers
Get the latest exciting call centre reports, specialist whitepapers, interesting case-studies and industry events straight to your inbox.

First Call Resolution: What It Is and How Do You Measure It