What is Multi-Site Networking? 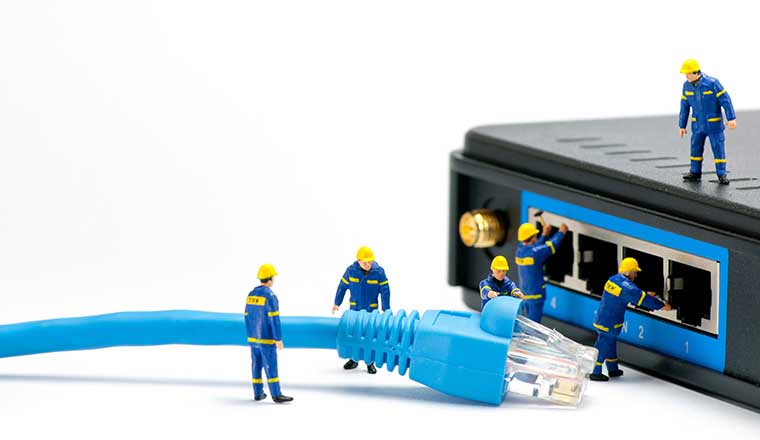 What is Multi-Site Networking?

Multi-site networking is the practice of rerouting calls to external locations based on the availability of resources. A lack of adequate handling capacity will trigger the redirection of calls to alternative destinations. This process is usually automatic and undertaken when a threshold has been reached for a metric such as Average Speed of Answer (ASA).

Calls may also be rerouted pre-emptively by contact centre planners to prevent the need for overflow capacity to be used.

The alternative destination for calls may be an outsourced contact centre service, an answering machine, a different agent hunt group, or a virtual queue.

There are three categories of multi-site networking:

Overflow – Overflow occurs when call-handling capacity does not meet the requirements of incoming call volume. Additional calls are then rerouted to a secondary destination.

This can be another hunt group or answering service within the same site, in which case the transfer is called ‘intraflow’. The call will either be answered or will join the back of the new queue on a First In, First Out (FIFO) basis.

Alternatively, the call can be routed to a remote site such as an outsourced contact centre, in which case the process is called ‘interflow’.

Overflow mechanisms can route calls to entirely new ACD systems at remote locations, meaning that the call’s place in the queue is not held. Both intraflow and interflow are oriented on a destination for the call; overflow, however, can restart the process of routing a call by sending it to a new ACD.

Interflow – Interflow can be a subset of overflow, but this is not the only time it occurs. Calls are also moved from one resource to another for better load balancing when one is reaching capacity and the second has capacity to spare.

For example, as contact volumes rise in one location, a call centre planner may wish to avoid straining resources. They can do this by assigning incoming calls to interflow to a second location until both are approximately even.

When calls interflow to a new destination, they do not pass through another ACD system, so are able to maintain their place in the queue.

Virtual Queuing – This system enables contact centres to dramatically reduce the amount of time customers spend on the line waiting for their call to be answered. It achieves this by holding the customer’s place in the queue with a marker and arranging to call the customer when their marker reaches the front.

Using this method, the contact centre is able to act as if the calls are queueing, while reducing call abandon rate and improving customer satisfaction. Meanwhile, the customer is able to go about their day.

Virtual queuing systems usually operate by monitoring a piece of trigger data, commonly ASA. When the anticipated wait time reaches a predefined threshold, the system prevents new calls from being routed, instead informing them of how long they are likely to be queuing. The customer then has the opportunity to either hold or join the virtual queue.

The call is assigned a marker which holds the caller’s place in the queue and proceeds as if it were occupied by the call.

When it reaches the front of the queue, one of two things will happen: either the outbound dialler will connect the customer with an agent or the agent will manually make an outbound call. The latter is sometimes the case when the call is likely to contain technical details that the agent will need to familiarise themselves with. 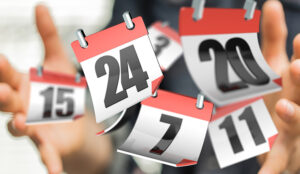 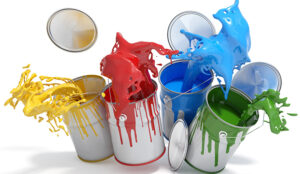 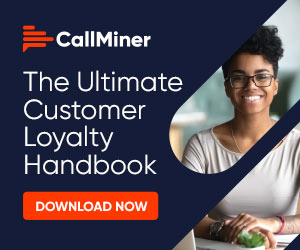