What could a lab rat teach you about leadership?

An Introduction to Leadership Styles
﻿
﻿
﻿
﻿
186
Filed under - Archived Content

In the 1960s a couple of scientists (Rosenthal and Frode) were busy trying to breed clever rodents.  To see if they had succeeded they ran some experiments with two strains of rats and a series of mazes:

The tests ran for 5 days

A group of students put the rats through their paces.  The rats had to navigate successive mazes to find a food cache.  The runs were timed, the stats were assessed and the whole experiment was shown to be a resounding success.

The “maze bright” rats were faster at negotiating the mazes, there was no statistical doubt.  The clever rat was born.

But there was an interesting twist

Not only were they better at running through mazes, their handlers also described the “maze bright” rats as more pleasant and likeable.  They were far easier to handle than the “maze dull” rats and much more fun to pet and play with.

Was there a genetic linkage?

If a rat is bred to be smart is it also more likeable?  Something to do with the position of the genes on the chromosomes perhaps?  Linked inheritance is a well-known phenomenon.

No, it was all a big con

There was no breeding programme, the rats were all standard lab rats allocated to the “maze bright” and “maze dull” groups entirely randomly.  The only difference between them was what their student handlers were told.  The difference in the performance had nothing to do with the rats and everything to do with their handlers.

This is the “experimenter effect”, a nice example of a self-fulfilling prophecy.  Proof that if you think a rat is clever it will act clever.

But here is the real rub

If rats act up to the stereotypes they are given, what does stereotyping do to our staff?

How many couch potatoes do you manage? 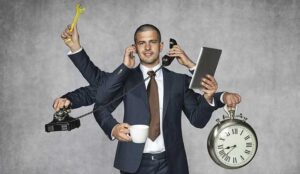 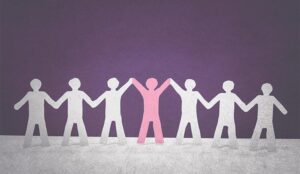 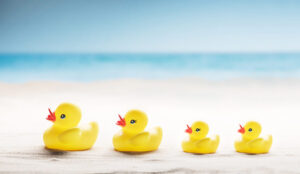