360-degree feedback: How to avoid panic

How to Give Your Line Manager Positive Feedback 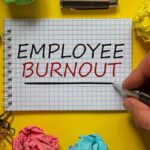 How to Avoid Employee Burnout

Heather Foley explains 360-degree feedback and how it can benefit your personal development.

What exactly is 360-degree feedback?

360-degree feedback is the feedback that is obtained about you from the immediate people around you. This may include, for example, comments about you from your manager, your subordinates and your peers, as well as self-evaluation. It may even include comments from any customers or suppliers you regularly deal with.

When 360s started to take off, it used to mean filling in lots of paper questionnaires and it was a hugely manual process. Thankfully, nowadays, with the prevalence of the internet, computers and tablets, the whole process is automated, making it quick and easy for everyone involved.

What are the benefits?

The 360-degree approach differs primarily from the old linear approach in an appraisal, where a line manager would give his/her comments to a member of the department. The disadvantages to this rather narrow approach are obvious. The 360-degree method, however, aims to bring together multiple perspectives, thereby creating a more comprehensive understanding of an employee.

Today it is still widely used as a development tool by employers, who seek to identify gaps in the employee’s skills in order to plan effective training. However, it is also useful in finding future leaders, helping to implement culture change programmes (for example after a merger) and also for embedding organisational values in employees.

For many people, the crucial aspect of the 360-degree approach is that it offers the opportunity for self-evaluation. This is an important aspect as it allows individuals the chance to identify their own strengths and weaknesses and to put in place a plan to improve. Once this has been done, an employee can measure the effectiveness of the plan with a follow-up 360.

The 360-degree approach can be a hugely valuable addition to the performance management process, both for employees and for the organisation. Think of it as win–win and fret not!

Heather Foley is a consultant at ETSplc, a UK-based HR consultancy 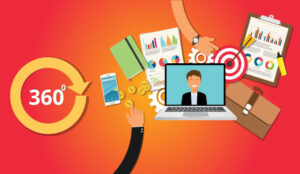 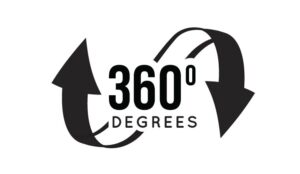 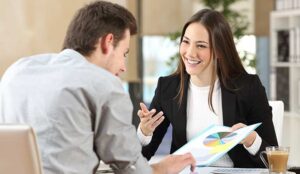 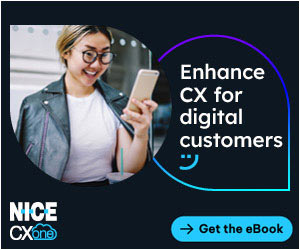 How to Give Your Line Manager Positive Feedback