How to Set Up a Call Center

How to Build a QA Form for Call Center Monitoring 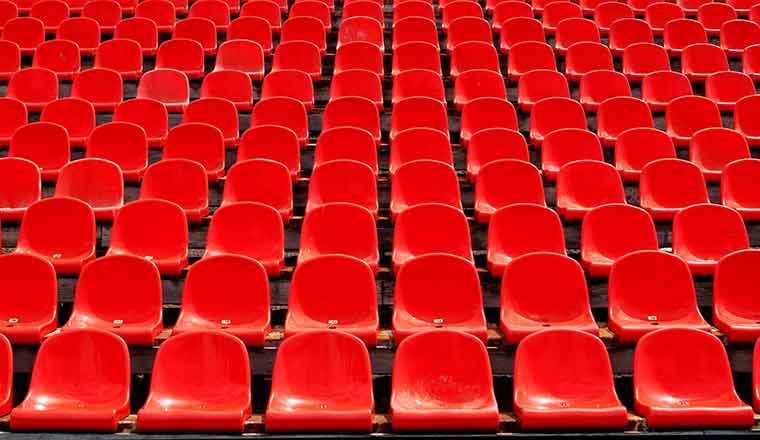 how is your call center currently setup

With thanks to Purnell

If what you are asking is how we currently allocate the seats it’s done by team and using a ratio of the max scheduled staff need to meet the peak interval for example if we need 60% of the staff on TUE at 3:00 pm we will bump it up a little and use 70% of the FTE as the seating then we sit down and assign seats using teams and available space

With thanks to Michael

I’ve never found a giant difference in productivity/team building, etc in centres that have had people sit together and people that can sit wherever they want.

If you need to assign them seats to sit in a team that seems very inefficient.

Depends On the Kind of Service You Are Providing

Well if you are running an outbound call center then for every 15 agents you can have 1 supervisor. Make sure all the agents sit together in a group because it becomes easier for the floor supervisor to keep an eye on them and thus drive performance. When agents sit together the agent making good number of sales influence the rest in the team and indirectly the sense of competition cultivates. The supervisor adds on to the competition amongst the agents to give more number of sales by announcing incentives and by an applause for the performing agent. Recognitions makes them do better. Every body feels good to be in the spot light.

If its an inbound service then what is more important is customer satisfaction, therefore a close watch on consultants/ agents becomes very necessary. Big team becomes difficult to handle and quality hampers. Inbound services should have 1 supervisor on every 7-8 (maximum under 10) consultants. Seating arrangement does not matter much because there is no sales happening and hence creating competition is difficult. MSI- Member Satisfaction Index scores are not instant therefore the supervisor can keep a constant check by remote monitoring the calls and assuring quality.

I have supervised AOL Saves (cancellation queue), which was one of the most difficult campaign in India. With new consultants the work increases a lot and thus if the team size is big, gradually over a period of time the quality of tenure agents detoriate in the absence of continuous and strict supervision.

Since attrition is very common, new agents are always there who needs to be worked on.

With thanks to abhijit

Why Would You Want to Encourage Competition?

the sense of competition cultivates. The supervisor adds on to the competition amongst the agents

Why on earth would you want to do this? Competition between companies I can understand, though there are lots more opportunities for partnering than people think. But competition between people in the same company? Why?

Competition creates division. “Divide yourself and be conquered.”

If one agent gets a good list or a good trick to improve their performance, they are never going to share that with their co-workers for the benefit of the team or of the company. Why would they? Improvement, team work and cohesion go out the window and it is every man for himself. This kind of atmosphere is very draining and sucks away at people’s want to do a good job.

That does not surprise me one little bit.

Well I understand that competition between two business organization is understood by my friend but amongst two employees within the same company is not yet clear.

Well to answer the question, take both the employees and 2 different identity eager to make more and more money. Especially in a telemarketing campaign an incentive plan is announced and employee making more sales earn more 1)incentive 2) recognitions 3) growth chances 4)and thus better career in the call center industry.

The competition is necessary to measure and define the range of productivity in a particular campaign.

As my friend mentioned competition between employees in the same company will divide –” Competition creates division. “Divide yourself and be conquered.”

I would use the word divide and conquer.

Its the job of the supervisor to train and teach the best practice and also to lead by example. The consultant doing the best may not want to share his key to performance but the supervisor will certainly be aware of what the best guy does to drive numbers. So its no suspense.

If this is not clear yet. Try applying it and you will see the difference.

And yes I am talking about healthy competition.

With thanks to abhijit kumar

Are They In It for the Money?

Most people are not in it for the money. In general. However, people take jobs in certain sales organisations, some call centres included, with full knowledge that all they are going to get out of it is money. Yours sounds like one of these.

Most people want the satisfaction of doing a job well, to improve themselves, enjoy their work and to be fairly paid for what they do so they can support their families and/or chosen lifestyle.

A company that incentivises a workforce to carve each other up to make sales will get exactly what it deserves. Namely, a bunch of backstabbing, greedy, selfish money grabbers that would sell their co-worker down the river for a dollar.

I have a friend who worked in a stockbrokers that was just like this. They hired people on tiny salaries with the promise that they could make huge amounts on commission on sales. And they were given incentives and put in competition with each other. Their policy was to hire as many people as possible since they were on very low salaries and those who didn’t do very well they would sack. My friend says that if you left your desk to go to the toilet and one of your clients called, they guy sat next to you would take the call, take the sale, take the commission, try and persuade your client to should call him in future and then laugh at you when you got back from lavatory. He lasted 2 months and left before he was pushed to get a job that had the slightest shred of dignity. I think he worked in a post room for a while after that.

The key here is the difference between extrinsic and intrinsic motivation. The former comes from outside in the form of incentives, pressure, coaching etc. the latter from within. The desire to do a good job, to have personal integrity etc.

Intrinsic motivation is far more powerful than extrinsic. It lasts for ever if it is nurtured, while external motivation wains quickly once the person gets used to their new level of bonus.

Why would you rely on the supervisor to transfer good practice between people who are trying to keep it from each other when you could simply build a team environment where you use the inner desire to work better to have them share their discoveries (and get recognition for them) and so raise everyone up.

If it is still not clear, try applying it and you will see the massive difference.

Are They In for the Money

Your comments are worth looking into more on the “How To” side. My company is focusing more on Outbound Telemarketing and we have implementing the traditional “carrot and stick” management approach of rewards / penalty system.
My current practice is we pay our staff competitively in our local market with insurance and health care benefits. To drive their sales performance, we attach a SPIFF incentives of cash and/or gift certificates reward to the Best Team and Top Performing Call Agents on a weekly basis. As of now, apparently it is working as we are hitting 6-8 SPD (sales per day per agent) with a minimum target of 6 spd. I am not sure its sustainability. We are giving Career Development and progress path with opportunities to move up the ladder. Now the Intrinsic motivation part, I need some typical examples of “lessons learned” sharing from your part so that we can apply the “How To” in my company. Surely, it will drive more long term positive effect to the organization. Thanks in advance

With thanks to Iman

Answer to the Original Question

To answer the original question on seating, the best way is to keep the team together. that is logical primarily for the team lead and the workforce team to be able to keep track of where the agents are and from a monitoring point of view.

however, do not allocate as many seats as their are people in the team. we usually give less than 10% seats. so if a team has 15 agents, on a given day allocate only 14. this way you save on seats as 99% of the time there’s always 10% absenteesim/leaves.

if abseteeism is less, this is where WF comes in and they find seats of the extra agents in absenteeism or amongh support seats.

this helps in improving/maximizing seat utilization.

With thanks to H

At the risk of being contentious, is there a real need to sit people in “teams”? What team work is really necessary in most modern contact centres? It’s usually just the Agent, the Customer and the Computer isn’t it?

With thanks to Ann-Marie

We allocate part of the office to particular accounts and within those accounts allow the operational teams to come to a model that works best for them, some hotdesk, some sit in teams, some like to sit near the window etc.

It’s not very labour intensive (space is allocated by overall account size) and doesn’t cause a huge amount of fuss. The managers in those sections then work as a team themselves, ensuring that all the agents in their section are looked after, not just those from their individual teams.

Without getting into too much detail I just want to say Rob you’re disconnected from the average person if you think most people are in a call center to do a job well verses for the money. Abhijit kumar is correct, that sitting a team together drives competition and binds the team together which leads to competition between teams. 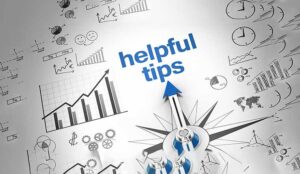 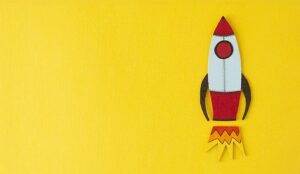 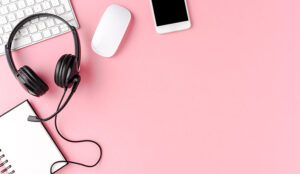 How to Set Up a Call Center
Contact Centre Reports, Surveys and White Papers
Get the latest exciting call centre reports, specialist whitepapers and interesting case-studies. 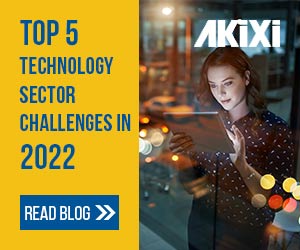 How to Set Up a Call Center

How to Build a QA Form for Call Center Monitoring
Editor's Pick
Don’t Blame the Contact Centre
At What Point Should You Move From Spreadsheets to WFM?
10 Customer Service Behaviours Every Contact Centre Agent Should Have
How to Create an Effective Digital Customer Service Strategy
Latest Resources
eBook: Workforce Management Essentials for the Modern Contact Center
White Paper: The Cost of Poor Mental Health to Your Business
Upcoming Events