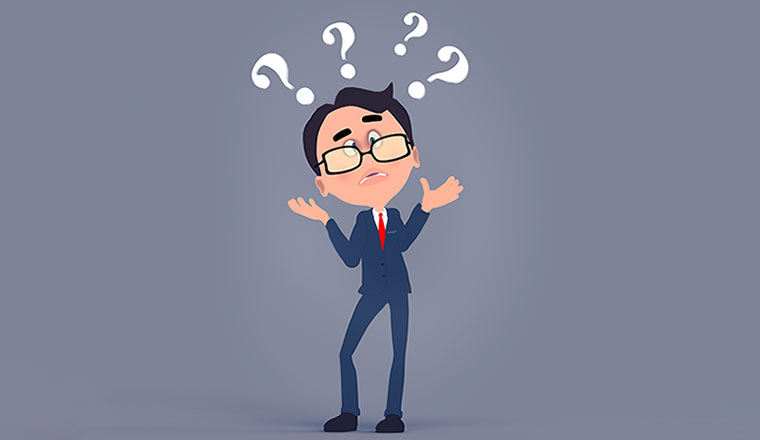 Imagine that you bought a ticket to see a play for $20. But when it’s time to go to the theatre you have lost the ticket. Would you buy another ticket for the show for $20?

The reason I ask is that it is a significant economic decision and not everyone places the same value on their $20.This leads me to the concept of fungibility.

Unless you are an economist, you have probably never heard the word fungibility. Fungibility is a $3 economic word, and it means that money is money is money.

In other words, $2 here is like $2 there and we can use these funds in any way that we choose. Fungibility is essential to economics because if money isn’t fungible, most economic theory breaks down.

However, money isn’t always fungible. It isn’t because we do not think of it that way. Let me explain, but first let me ask the question again: imagine that you bought a ticket to see a play for $20. But, when it’s time to go to the theatre you have lost the ticket. Would you buy another ticket for the show for $20?

Now, imagine that you were waiting in the queue to buy the ticket to the play for $20 and you discover you lost $20 you had in your pocket. Would you still buy your ticket?

Researchers asked people these questions and discovered that in the first scenario, fewer than half of the people would buy another ticket. However, when they asked another group of people what they would do in the second scenario, over 90% of the respondents would still buy the ticket.

The findings of this study violate the law of fungibility for money. In both cases, you are out $20. In both situations, you are going to spend more money than you thought you were going to for entertainment. Regardless, you can see that we don’t think of it that way.

These results, however, are the basis for an economic principle called Mental Accounting, which describes the situations where fungibility breaks down.

We compartmentalize resources, including money, time, and experiences, into categories and we treat them differently. So, when you lose the ticket, you have drained what you allotted mentally for your entertainment budget that evening, so you are unwilling to spend another $20 (it isn’t in the budget, after all!).

When you lose the $20 in cash, you are still willing to spend $20 for a ticket, because that $20 in cash was “unallocated.” You still have the $20 for entertainment in the mental budget.

So, how does this apply to Customer Experience?

Simply put, mental accounting works with emotions also. Just like when you accelerate in a car from zero to 60, when you first experience passionate emotions like happiness or anger it has a steep influx of feeling. However, at a certain point, it levels off in intensity, which means incremental gains don’t have the same influence on emotion as it does from the start.

In both cases, the idea of fungibility says that it shouldn’t matter. Both won $75 and both owe $150. But it does matter. In both cases, Mr. A is happier and more upset. Why?

Mr. A is ecstatic about winning because he won twice, giving him that jubilant emotional rush twice (and more upset because he heard twice that he didn’t pay enough taxes).

Based on this example you can see that when it comes to good news in a Customer Experience, you should find ways to let it trickle out as you go in an experience. Therefore, your good news will create more jubilant emotional rushes than if you give it all at once.

On the other hand, if you have bad news to convey in a Customer Experience, dump it all in one big heap. It will be less damaging delivered all at once.

One area that I see this play out a lot in my experience as a Global Customer Experience Consultant is with customer complaints. Many organisations don’t respond to complaints quickly enough, and when they don’t, the complaints escalate.

I was running a workshop in the states for a mobile company when the sales manager came in late. I asked him why he was late and he said that he had just attended the third meeting with 12 other high-level executives about one customer’s complaint.

I asked him, “How much did that meeting cost you?” I could see in his eyes that he had done the calculations and it had been “way too much.” This example shows what happens when a decision is delayed or a management process is belabored.

A customer complains but then suffers several more reminders of their negative experience in a process that requires three meetings to resolve.

Each time the customer is reminded of the problem, the customer feels that intense rush of anger that occurs at the start. It’s a bit like a death by a thousand cuts. And what’s worse is that the company isn’t winning either with all those resources gathered around discussing the problem.

The fact is money is money, except when we think it isn’t. Fungibility is no match for the concept of Mental Accounting, whether we are talking about lost theatre tickets or how angry we make customers with bad news.

Use what you know about mental accounting to create a Customer Experience ledger that’s firmly in the black, even if the customer at some point saw red. 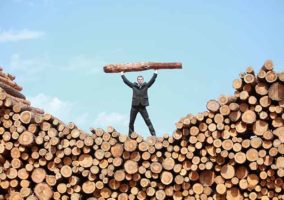 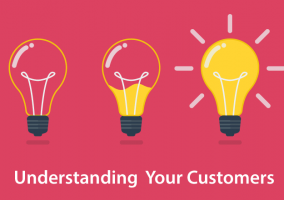 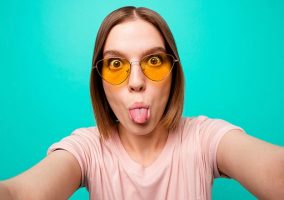 7 Games to Liven Up the Contact Centre
Upcoming Webinars

Online
Multi-Channel Contact Centre Calculator Tool – Phone Email Chat
Latest From the Forum
lloyd martin | 10 hours ago
Resource requirement Calculation on Chat
Jonty Pearce | 2 days ago
Virtual Contact Centre
Meera Shah | 2 days ago
Voice and Non-Voice in Process Means in BPO
Ste Elliott | 3 days ago
What are the some of the key assessments to l...
Directory