Call Centre Culture: Do You Walk the Walk or Simply Talk the Talk? 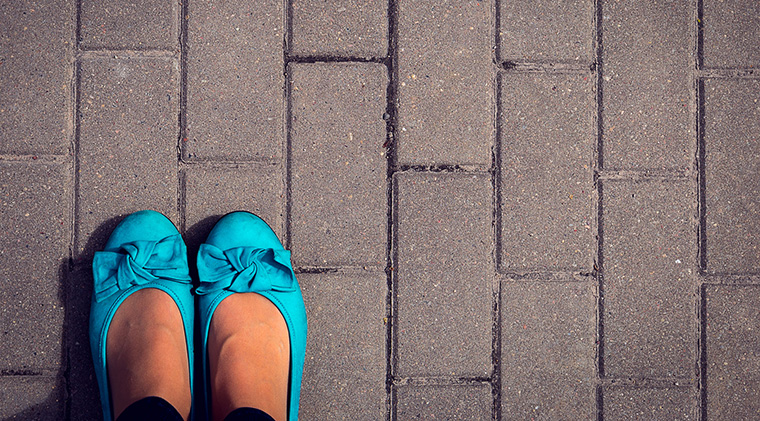 Only the brave (or foolish) would argue against the notion that behind every great company is a great corporate culture. These forward-thinking organisations reap many rewards, including: recruiting and retaining the very best employees, motivating every level to work in the best interests of the organisation and its customers, and inspiring the very best customer service.

Yet even so, less than 10% of organisations actually succeed in building and maintaining a winning strategy.

When the culture is just plain wrong

Having a culture code in place doesn’t necessarily produce the desired effect.

You only have to look at the practices of GoGen, the telephone fundraising agency at the centre of the Daily Mail’s investigation into fundraising cold-calling. It revealed that employees were forced to use high-pressure tactics, even on vulnerable people; a vicious target-driven culture that does nothing to benefit the call centre industry.

So while, on the face of it, culture can be seen to drive a business forward, sometimes it can cause unforeseen problems that can seriously undermine an organisation’s standing with its customers.

When it’s all just talk

Even if you manage to identify a positive culture code, it means little if it isn’t actually adhered to.

Some organisations proudly set out the core elements of their culture into a culture code statement or document. But there’s little point in management saying one thing in theory and then demonstrating the opposite in practice; this can actually have the opposite effect and significantly demotivate staff.

A great example of this is the annual Enron report to shareholders, which listed its core values as follows:

At the end of 2001, it was revealed that its reported financial condition was sustained by institutionalised, systematic, and creatively planned accounting fraud, which many of us have known since as the Enron scandal.

So what makes a great call centre culture code?

To start with, any call centre culture code needs to reflect the values people within the organisation hold dear; values such as loyalty, trust and openness.

But it’s not simply a case of producing a code and then simply ignoring it. According to Forbes, there are six essential steps to building a great company culture in order to maximise its effectiveness.

Make no mistake, developing a winning culture is no easy task. But if successfully created and implemented, the right culture can have a powerful impact on performance.

It can also deliver one of the greatest sources of competitive advantage for an organisation, providing the ‘glue’ that binds an organisation together, and it is the hardest thing for competitors to copy.

At EvaluAgent we firmly believe in the benefits of a positive culture and furthermore we are proud to say that we practise what we preach.

Click below for our very own culture code, and see for yourself how much we value our employees and our clients in equal measure. 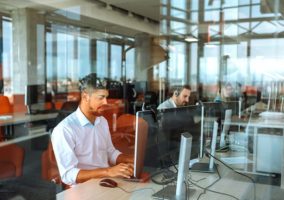 Podcast: How can you create a happy culture of positive people? 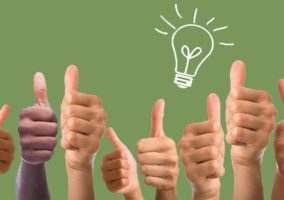 8 Benefits of Creating a Culture of Learning in Your Contact Centre
Contact Centre Reports, Surveys and White Papers
Get the latest exciting call centre reports, specialist whitepapers, interesting case-studies and industry events straight to your inbox.

Podcast: How can you create a happy culture of positive people?