Can Your Contact Centre Agents Compete With a Robot? 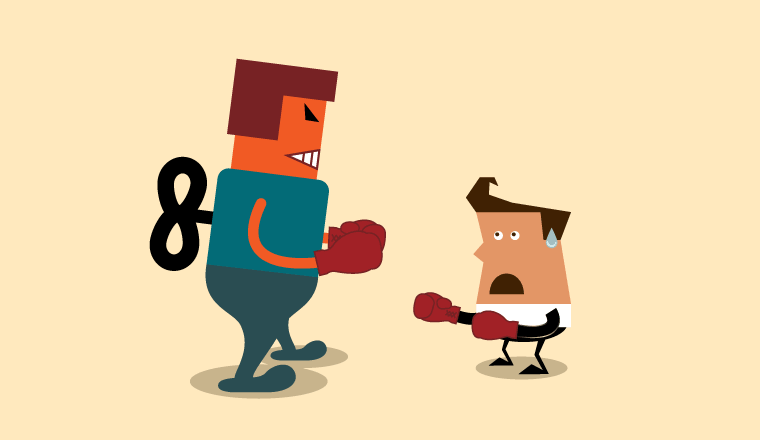 If I were employing contact centre agents today, I’d be asking how my training and development processes helped my agents be better than a robot.

But I think that the smart agent has a fair question to ask:

“Dear Boss…I’m aware that you guys are doing everything you can to offload voice calls to self-service options. So if you want me to stay with you there’s something I need to know. How are you going to prepare me to be better than a robot?”

Now, I’m one of those people that believes that, at critical moments, a person is going to want to talk to another person.

And, with the growth in greying populations around the developed world, we’re still looking at demand in voice-based service for some time.

So, now’s the time to prepare your agents for what’s coming.

I’d love to see an agent recruitment video that said:

Our centre is at the heart of our CX strategy – and we will teach you all about CX and your role in it.

It’s time to leave a job when a half-year has gone by and you haven’t learned anything new.

That advice doesn’t just apply to the big bosses, does it?

When I was running large centres in the US back in the 90s, we purposely hired contact centre agents from places like McDonald’s and Burger King.

By and large, they already had the right attitudes.

Our job was to equip them to become better versions of themselves.

A few years later, when a big corporate restructuring came along, we had to let go hundreds of our agents over the course of a few months.

It was tough, and emotionally draining.

But over those few months we were proud that each and every one got a new job.

Every Friday afternoon, we would take Polaroids of the people that were leaving that week, and stage a candlelight ceremony to commemorate their being with us and then moving on.

In That Early Contact Centre Era, Some of the Processes We Take for Granted Today Were Still Immature

We didn’t have a lot of QA.

Our training could have been better.

As a result, our folks probably weren’t very good at saying the customer’s name two times or asking for further assistance at the end of the call.

They would probably have failed some of the current assessments that I see so often today.

But, because we didn’t script them, they were forced to learn the fine art of conversation.

How to sell, how to calm, how to influence.

Even how to stay calm during large-scale fluctuations in volume – a powerful self-management skill.

Our secret to success, and we were very successful in our day, was the calibre of our team leaders.

These direct line managers were the heroes who made our operation tick.

The world is changing.

But the need for people to learn and grow to succeed hasn’t.

Are you preparing your contact centre agents to be better than a robot? 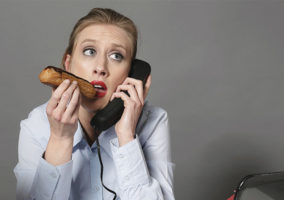 Should Agents Be Allowed to Eat at Their Desks? 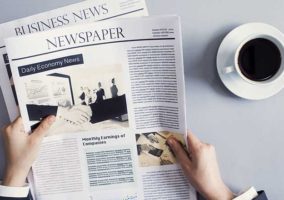 Should agents be allowed to read between calls?
Contact Centre Reports, Surveys and White Papers
Get the latest exciting call centre reports, specialist whitepapers, interesting case-studies and industry events straight to your inbox.

Should Agents Be Allowed to Eat at Their Desks?

Should agents be allowed to read between calls?

Whitepaper: Why Service Design Is the Key to Delivering Outstanding Customer Experiences