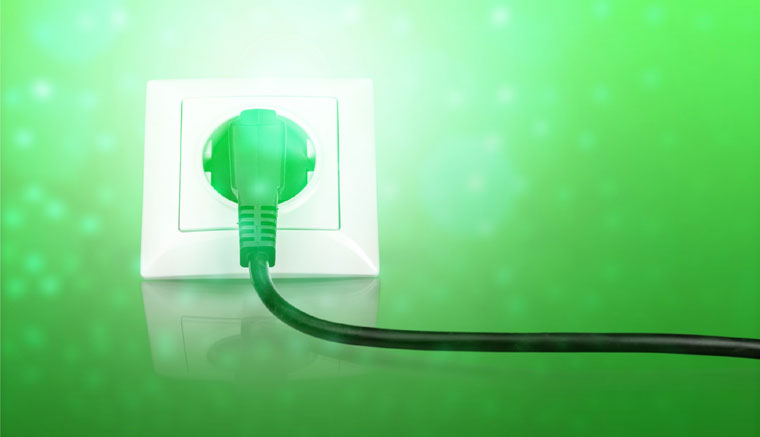 Robin Hood Energy is proud to be different. Operated on a not-for-profit basis as a wholly-owned subsidiary of Nottingham City Council, its mission is to provide low-cost electricity and gas to households and businesses in the East Midlands and beyond.

Set up from scratch with limited resources, the company turned to BT for technology guidance, especially around the contact centre that would power its business. BT recommended the Enghouse Interactive Communications Centre. Fully integrated with its back-office CRM system, the solution’s scalability and multichannel capability are certain to meet the company’s immediate and future needs.

When you’re about to launch a new business there’s a lot to think about. Technology requirements, not least. They were front of mind as Robin Hood Energy planned its debut. A not-for-profit subsidiary of Nottingham City Council, its mission would be to drive down electricity and gas costs in Nottinghamshire, neighbouring counties and beyond.

Standalone and situated in a vacant city-centre council office, nearly all the fledgling’s business would be conducted over the phone or the internet.

“In those early days we had little in-house technical expertise,” recalls Robert Purdon, Contracts Manager at Robin Hood Energy. “We called on BT as a long-term service provider to the council to help us.”

A contact centre would form the heart of the business. It had to be quick to implement with the scalability to meet demand as the company grew. Capital funding secured to launch the business meant constraints on operating expenditure. It was concluded that a fixed-cost solution would be preferable to variable cost cloud-based technology.

Three contact centre suppliers were considered before a BT solution was chosen. Says Robert Purdon: “BT really listened to our needs before making the recommendation it felt was best for us.”

The EICC solution is deployed across two Nottingham City Council data centres in a fully redundant configuration. Initially set up to support 12 agents, it quickly grew to 50 positions. It’s expected to have more than 200 agents as it offers its services to other local authorities on a white label basis.

As well as EICC, BT provided the Cisco Unified Communications Manager, recommended by the council’s IT team, and ISDN 30 lines for both the contact centre and back-office functions. For inbound callers, Robin Hood Energy chose a golden number – 0800 0304567 – from the BT Inbound Contact Freefone range. That’s supplemented by other 0800 numbers for specific client services.

Enghouse Interactive supplied professional services to integrate EICC with a specialist utility-company CRM system. “That means contact centre agents get a screen-pop with customer information when a call comes in,” explains Graham Bond. “If it’s a new customer, the agent can type their details straight to screen. They’re automatically fed to the back-office system without any re-keying.”

BT and Enghouse Interactive also provided on-site training for Robin Hood Energy contact centre staff and of–site admin training, so the company can do its own day-to-day configuration changes.

“We’ve been impressed by the professionalism of the joint BT Enghouse Interactive team,” says Robert Purdon. “Their advice and guidance has been invaluable. The contact centre is easy to use and keeps us in control of our business.”

The BT solution was delivered on time so Robin Hood Energy opened for business as planned. Embarking on its sustainability agenda, its presence in the independent energy supply sector is already having an impact. The East Midlands is now reported as the seventh cheapest region in the UK for gas and electricity.

Robert Purdon concludes: “BT and Enghouse Interactive supported us really well. The contact centre solution meets our needs perfectly. It’s proven to be reliable and easy to configure. We couldn’t ask for more.” 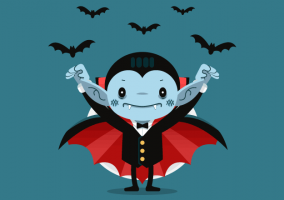 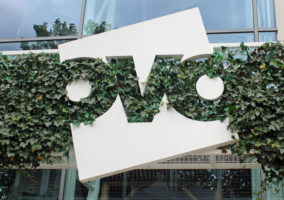