Challenger Banks Do Customer Service Better Than ‘The Big Four’ 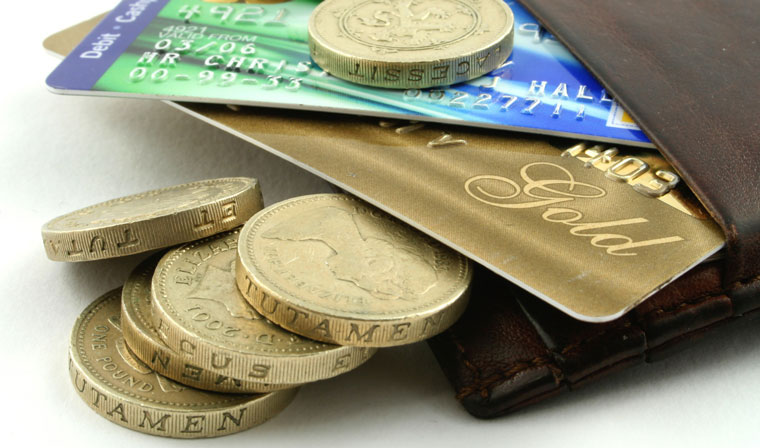 New research from Aspect Software launched today has found that the vast majority of challenger banks and building societies believe that they are either at least as good, or better, than the Big Four (Barclays, HSBC, Lloyds and RBS) in providing good customer service and innovating new services. However, according to Aspect, while the data is encouraging, it suggests that more work is needed on mobile strategy if they are to disrupt the industry and win a greater share of the market.

However, around half believed that they fared about the same or worse than the Big Four in their use of new technology (57 per cent) and their mobile banking strategies (56 per cent) and in their ability to price services competitively (47 per cent).

Peter Littlewood, Finance Solutions Consultant at Aspect, commented: “While absolutely subjective, understanding how challenger banks and building societies view their capabilities in relation to the Big Four can give us some important insight into where they are placing their emphasis when building their businesses. Many of these institutions were established in response to deficiencies identified in the traditional banking sector; namely, the Big Four’s inability to let customers transact with them in the ways that they want to and their historically non-customer-centric approaches. It should come as little surprise, then, that so many challengers believe that they are better at providing good and fast customer service, engaging their employees and developing innovative, Millennial-friendly services.

“It is worth noting that the results were not universally positive and that ‘as good as’ may not be ‘good enough’ to persuade banking customers to leave the Big Four,” Peter continued. “There is a widespread inertia in the market, with many customers staying with their banks for decades, according to the Competition and Markets Authority[1]. This means that challengers must go over the odds to make a compelling enough case for customers to make the move. It is clear from the research that there is some work to do in that regard, most notably, on their mobile banking strategies and the adoption of new technologies, which fared the least well in our research. Considering the critical role that mobile banking and technology play – and will continue to play – in today’s financial services landscape, this is an area that these institutions will need to focus on.

“Today, the Big Four have the home advantage. Unless challenger banks and building societies can up their game when it comes to the customer experience and technology to make a strong case for customers to switch, they will retain it. While a good number have made good progress in that regard, others have a significant amount of work to do,” Peter concluded.

For more information about Aspect Software, visit their website. 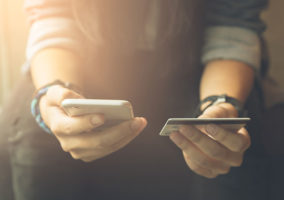