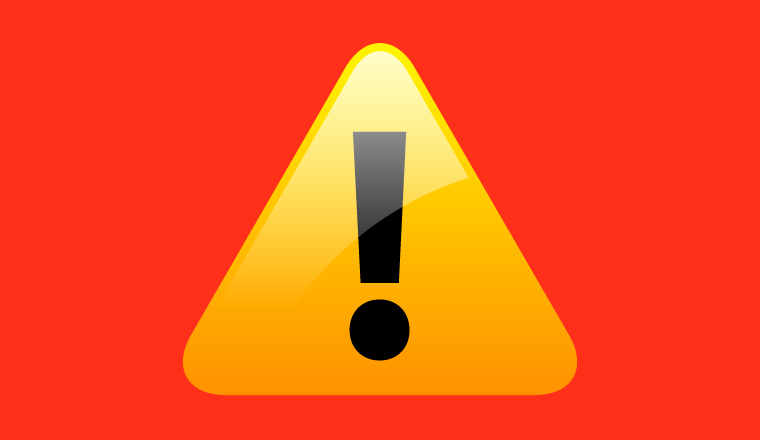 Our irrational reactions to moments in any given experience can influence our behavior, often in ways we aren’t mindful of ourselves.

Dr. Ronald Milliman, the retired professor of Marketing at Western Kentucky University, shared an excellent example of this concept in action in a recent Freakonomics podcast rebroadcast.

Dr. Milliman was blind so sound was important to him. He had worked at a radio station that also supplied background music for stores and professional offices. Also, Dr. Milliman wondered how music affected our behavior.

For his research, he worked with a manager of a grocery store in the Dallas/Fort Worth area to see if the type of music they played affected the behavior of the shoppers.

Over the course of two months, researchers changed the music, made observations, and asked shoppers when they were leaving if they remember music playing in the store. What they discovered was that music did affect their behavior, in the following ways:

In dollar amounts, the results showed:

So apparently, that means that the people knew they bought more on the slow music days, right? Not so fast. It turns out that when the research team asked shoppers if they remembered hearing music, most of the shoppers didn’t remember it.

Dr. Milliman and his team theorized that slow music caused people to slow down and see more items they needed in the store (like cookies, as a completely random and not at all personal example).

Regardless of whether their theory about why was true, it was clear that music affected the shopper’s behavior—and the shoppers had no idea.

This study was one of the first that looked closely at “atmospherics,” which addresses how sound and smell influence our behavior in commercial space design. It has implications for all types of experiences, too, including restaurants, surgery, and school and work environments to name a few.

Atmospherics is an example of how hidden influences affect our behavior as customers. It is one part of an overall Experience Psychology, which is a term we use to describe how the way we think affects our actions. The fact is there are numerous influences from our thinking on behavior, and few of them fall into the rational and logical realm.

Providing an excellent Customer Experience requires you first to accept that hidden influences not ruled by the rational mind affect how your customers behave.

Once you embrace this concept, you have laid the foundation for success that today’s competitive market demands.

Denying this fact and sticking to what you consider “tried and true” experience design based on the assumption we are rational as customers is a shaky foundation at best.

In fact, you can expect a leak and then a flood in your basement with that kind of thinking. We are all under the influence of our emotions as customers.

Dr. Milliman and the study of atmospherics shows us one way our emotions rule our behavior, even when we think they don’t and often in ways we don’t notice. That’s a tune we all can hum as we design Customer Experiences that work with this fact instead of fighting it, experiences that will deliver value ($$$$) to our organizations that is music to our ears. 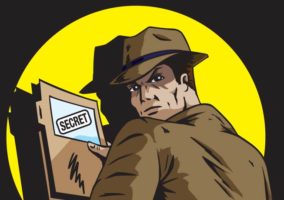 How to Uncover Your Customer's Hidden Needs 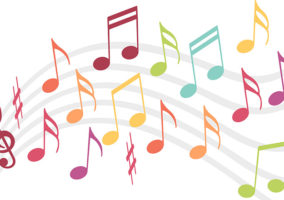 Music On Hold - Do I need a licence?
Contact Centre Reports, Surveys and White Papers
Get the latest exciting call centre reports, specialist whitepapers, interesting case-studies and industry events straight to your inbox.

How to Uncover Your Customer's Hidden Needs

How to Write the Best IVR Messages – With Examples
Upcoming Webinars