Should the Real-Time Team Relinquish a Little Control? 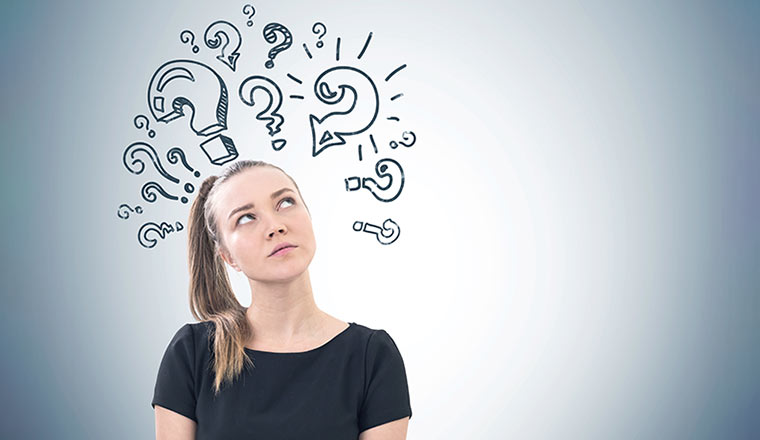 David Preece of QStory looks at the benefits of the Real-Time Team letting go of total control.

I was recently talking to a business and the Real-Time Team proudly announced, after years of building up credibility, their business now lived by the mantra “You don’t do anything without talking to Real Time first.” When they announced this, other Real-Time teams in the room showed their appreciation for a job well done.

They were justifiably proud of this state of affairs – and I understood immediately why everyone else seemed so impressed. A few years ago, when I was working on a planning team, this was definitely the target state of affairs for any team.

Imagine having your business treat you with so much respect and gravitas that you are consulted on every decision, every piece of change-management and every new development. Rather than being the people who have to tidy up when unexpected things are dropped on the contact centre, imagine how good it would be to be the ones green-lighting every change.

Such was the focus on total control that the lack of it was always highlighted as the reason behind service failures – “If only people understood that you shouldn’t do anything without talking to Real Time first!”

Of course, the reason this level of control was considered so important was because of the limitations that manual real-time practices had on the contact centre’s agility and ability to react to unexpected events. If it takes you hours and hours to enact a change, it’s only right that you would be looking to minimise change as much as possible, right? So even now, I suspect, there is a desire to control every change and have the final say on any decision.

But is this still relevant in a world where intraday automation can increase your agility?

I have heard real-time analysts complain they are required to authorise every request for offline time and effectively manage the diaries of team leaders and QA staff to maintain control. Instead of this, imagine a world where you can let these people see the best time during the day to take an agent offline and give them the authority to make that change without talking to Real Time first.

The effect would be dramatic – team leaders, coaches and QA staff would be empowered to take control of their day, coaching, 1-2-1s and feedback sessions would be less likely to be cancelled and the manual workload and inbox-size of your real time analysts would be slashed.

QStory’s ARTI Intraday Automation software provides businesses with a proactive view of the day ahead and the agility to quickly make wholesale changes to schedules without the manual workload. It empowers those outside Planning and Real Time to interact with schedules and automatically makes sure everyone is notified of changes.

Intraday automation software helps contact centres to plan and, finally, it’s possible to relinquish some of that highly prized control without risk.

To find out more about QStory, visit their website. 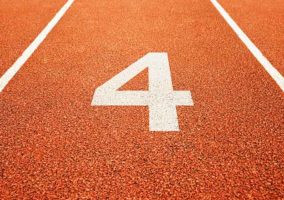 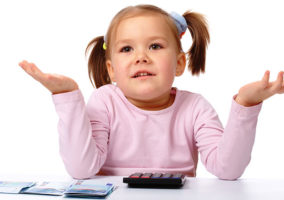