Do You Remember the Time That You Were With Richard Brown?

Is It Time to Retire Average Handling Time? 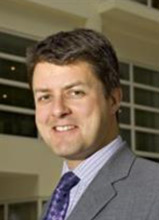 Do you remember the time that you were with Richard Brown?

I have received the sad news that Richard Brown has passed away from pancreatic cancer after a short illness.

Richard had a great gift for putting people at ease. He was always happy to chat and had a great sense of humour. He was an excellent salesperson.

I first came across Richard in 1989 when we were both working for Mitel.

But perhaps the most formative time of us both working together was in the early 1990s at Aspect. When I joined Aspect, Richard was the Account Manager for British Airways and I worked with him to help him secure a very large call centre contract – at the time one of the most prestigious wins for the company.

Richard worked for a year in Aspect’s offices in San Jose (where we had a number of memorable evenings in the bar of the Sheraton). I particularly remember a number of Sales Kick Offs that Richard ran, that needed little excuse to turn into a fun party.

I would regularly meet Richard at Interactive Intelligence where for 12 years he was Vice President of EMEA. I would host a webinar from their offices and he would always pop across for a quick chat – that would inevitably last an hour. It was this ease of spending time with people that allowed his career to flourish.

From time to time a group friends from Aspect days would meet up for a beer and a curry in Windsor. It would always be great fun and we would always laugh.

The conversation would always be dominated with the phrase “Do you remember the time when we… …”  Happy memories flowed and we would always roar with laughter.

So, when we are allowed to, I will meet up with some old work friends for a beer, and ask, “Do you remember that time that you were with Richard Brown?” 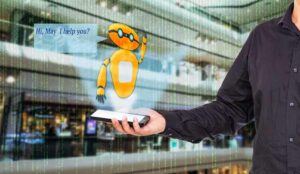 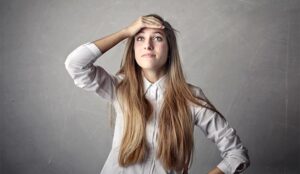 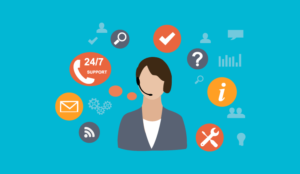