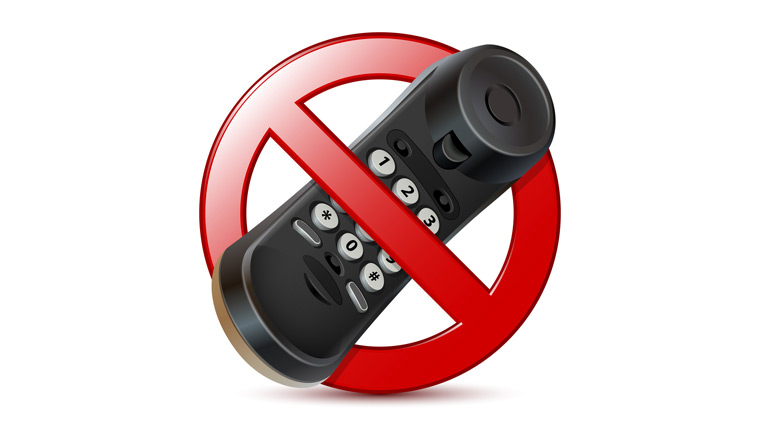 Regulations from Ofcom lead the way globally in seeking to both curb and prevent the nuisance calls caused by outbound dialling.

This is an extremely important job and Sytel has been a firm supporter of their work and has contributed regularly to discussions about proposed new policies.

However, in December 2016, Ofcom issued an update on their rules for outbound dialling entitled Persistent Misuse.

The latest Policy Statement contains new insights and determinations on the part of Ofcom, for example the clear intention to eliminate all silent calls.

Yet, in several respects, Ofcom stops short of setting precise guidelines.  Instead, it is saying that it is the responsibility of the contact centre to ensure that misuse does not occur.  This is true, for example, of policies in respect of both abandoned and IVM calls made by diallers.

This now means that deciding on how to program dialling systems so as to avoid misuse is a major challenge for all contact centres.  In the absence of any precise rules that can be monitored, Sytel believes that the chances for misuse indeed being persistent, or much more than Ofcom would regard as reasonable, are high.

So, Sytel have decided to write to Ofcom’s Chief Executive asking Ofcom to reconsider its policy stance and consider setting more precise rules for contact centres to follow.

Since the letter is written along the lines of a submission, providing advice and feedback, the company are placing it in the public domain so that others may comment and interact with Ofcom as they wish.

A copy of the letter to Ofcom may be requested by visiting Sytel’s website and entering your details in the box on the right. 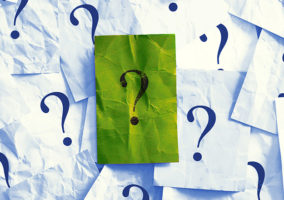 What is your view of the latest Ofcom regulations?
Contact Centre Reports, Surveys and White Papers
Get the latest exciting call centre reports, specialist whitepapers, interesting case-studies and industry events straight to your inbox.

A beginner's guide to the Ofcom regulations
Upcoming Webinars