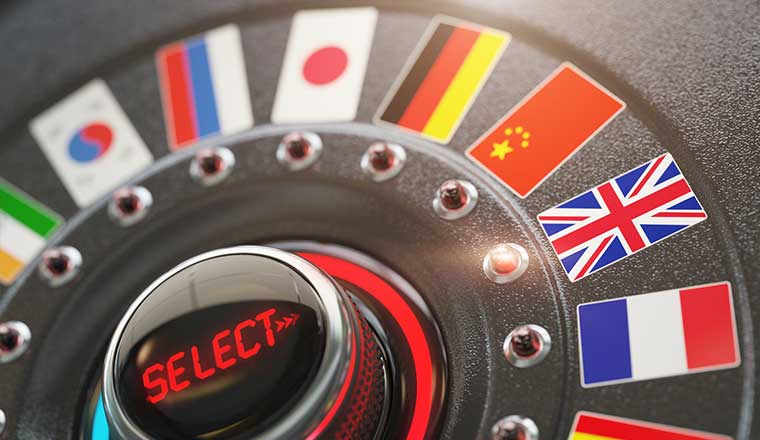 Outsourcing customer communications to offshore call centres can offer considerable economies and cost savings, and many large corporations in the West have followed this route in the last two decades. However, it is not without its problems. One of the most significant is that poor communication skills in the language used to speak to the customer can lead to a seriously impaired customer experience.

Communication difficulties impact directly on the success of the call – and the profitability of the organisation. A study, the Call Centre Satisfaction index, by the CFI Group in 2007, showed that customer service representatives (CSRs) with poor communication skills resolve problems only 45 per cent of the time on average. Those with good skills, conversely, solve problems 88 per cent of the time: a massive difference.

One answer to this problem is to use a speech analytics tool such as Nexidia’s Language Assessor. Built on Nexidia’s patented phonetic-based technology, this automatically reviews recorded calls and script readings, comparing them to the phonetic structure of the specified language. Fluency, pronunciation and pace of conversation can all be accurately and objectively assessed.

This is obviously very useful for assessing actual CSRs, finding the best and most fluent operatives and also highlighting training opportunities for those with difficulties. But it is also useful even before that, in screening candidates for these roles – as the case study illustrates.

A large global service provider had taken the decision to outsource its entire customer care function to an offshore centre. Because of the scale of the operation, this led to it having to hire four full-time employees to manually assess language skills. Not only were they expensive to maintain on staff, their work was laborious and time consuming, and the results subjective and inconsistent.

After evaluating various automated systems, the company opted for Nexidia’s Language Assessor. This analysed large numbers of candidates automatically, comparing their readings from a script with the phonetic structure of North American English. The script included product names and some frequently mispronounced and/or misunderstood words.

Because the scoring is broken down into individual phonemes, it was able to pinpoint the problem areas of any candidate, aiding the task of the reviewer. In addition, each candidate was giving a ranking order relative to the total group.

This made candidate appraisal far easier. Those who scored below 60 were not invited back. Those scoring between 61 and 70 were reviewed manually; and those scoring over 70 progressed to the next stage, an in-depth interview.
The results have been dramatic. Being automated, the system allows far more candidates to be pre-screened, increasing the chances of finding high-calibre operatives more quickly. The quality of the applicant pool has also been enhanced. The company was able to reduce its full-time language assessment employees on the payroll from four to just one: and he is now more focused on intangibles such as etiquette or sympathy, a better use of his time. 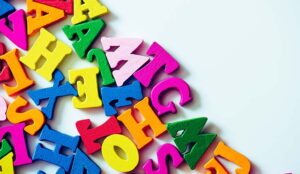 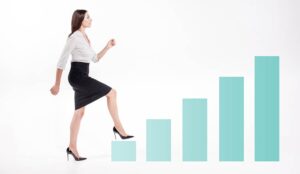 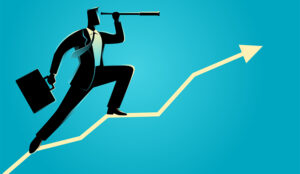 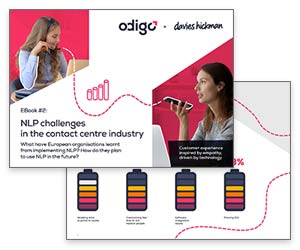