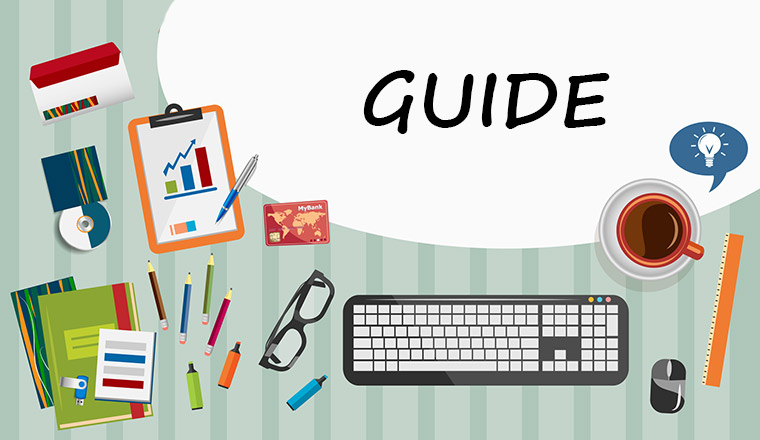 On June 2014, it became illegal to provide an 0845, 0870 or similar number for a customer complaints line. Read our handy guide to find out what you need to do.

The law was passed on 13th December 2013 as part of “The Consumer Contracts Regulations 2013” and came into force on 13th June 2014. The driving force behind these changes is simple: “Customers should not be made to pay extra for attempting to rectify problems which are not their fault”.

Call centres are expected to suffer. The worst-affected companies will have to update all their literature and plan for the loss of income which will result from switching to a zero or standard-charge line. The only compensation, according to BIS, is that “traders (are expected) to recoup at least a proportion of this lost revenue by altering headline prices.”

Unfortunately there is no leeway for affected call centres. All they can do is try and make the best of it, as David Hickson of The Fair Telecoms Campaign says, “Businesses should focus on the benefits of making these changes, such as improved customer satisfaction, and try to implement them as soon as possible.”

It is important to note that these impending changes only apply to lines dealing with existing customers. Companies will still be able to use 0845 numbers for non-customer advice services such as paid for technical advice, so long as the charges are clearly advertised. Services specifically paid for through the cost of the call (i.e. horoscopes and television voting) and sales lines are also unaffected.

What do you need to do?

If you are currently using 0845 or similar numbers for your customer complaint lines, you will have to switch to either a geographical number (i.e. 01, 02) or, if you still require the technological benefits of an 0845 number, an 03 number. Switching to an 03 number is probably the simplest solution, as all you will have to do is substitute the 8 for a 3. For example, 0845 becomes 0345.

As part of your contract with your existing provider, you should already own the 03 version of your current 08 number, so it will simply be a case of requesting the switch and upgrading your literature accordingly.

Still a bit unsure about whether your business will be affected? Take a glance at our table below. 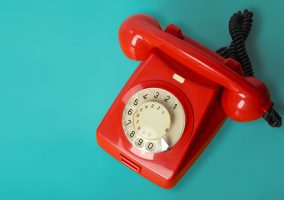 Does the Phone Number Still Matter?

What Is Workforce Management (WFM)?

eBook: How to Build an Efficient Knowledge Base
Latest Insights

eBook: How to Build an Efficient Knowledge Base
Latest News