Local Government Tech Adoption is Held Back by a Few Individuals 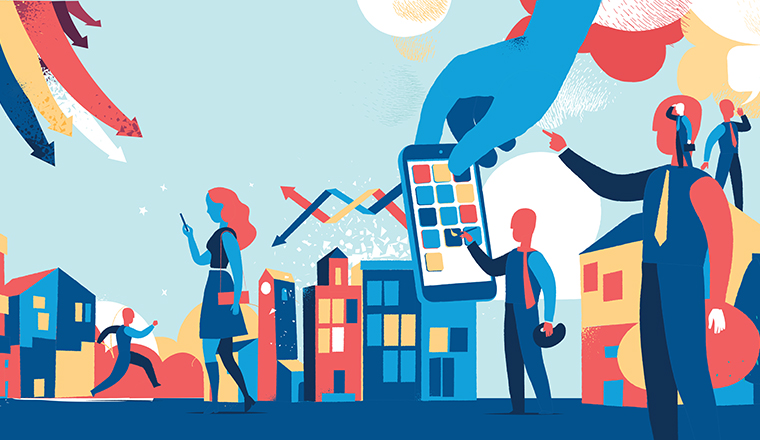 A survey of staff working in local government reveals a significant appetite for new technology, but more than a fifth (22%) say certain individuals are holding back tech adoption to preserve the status quo.

This view is more prevalent amongst those in IT procurement, where more than a third (35%) believe colleagues are standing in the way of technology because it will disrupt what they already have in place.

The study, commissioned by 8×8, provider of the world’s first Communications Cloud, canvassed the views of 1,095 local government staff in the UK. It was carried out following the publication of the Government’s Digital Strategy, which aims to make the UK a world leader in serving its citizens online.

The 8×8 study found only 51% of respondents believe senior management understand the importance of new technology and just 21% think they invest enough money to stay up to date with the latest developments. This contrasts with the private sector, where over half (56%) believe there is sufficient investment in new technology.

While the study exposes pockets of resistance within local government when it comes to tech adoption, staff are overwhelmingly in favour of new technology – 82% say it’s had a positive impact on their organisation.

The study also suggests tech adoption is being held back by a lack of budget, a view held by 60% of local government staff. Another key concern is the security risk associated with new technology (33%), especially given the personal data of residents held by these organisations.

Kevin Scott-Cowell, UK MD 8×8, said, “It’s encouraging to see optimism about the benefits of new technology amongst staff within local authorities. Yet it’s clear a minority of individuals are still standing in the way of change and, while they are small in number, they are having a huge impact on their organisation. Ultimately, the damage is felt by the residents missing out on improved and streamlined services.

“This isn’t a problem unique to the public sector – separate research revealed that IT managers in the private sector also face significant opposition from senior leaders when it comes to adopting new technologies such as cloud communications. To combat this reluctance, it’s important that key decision makers understand the additional features and increased productivity an excellent cloud-based system can bring.” 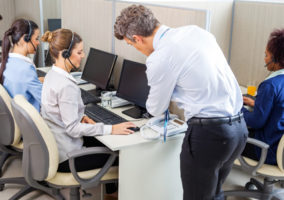 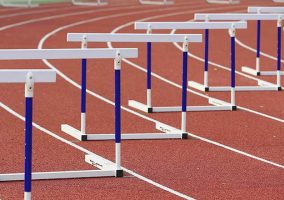 Overcoming the Barriers to Cloud Adoption in the Contact Centre

Everything You Need to Know About Call Back Technology
Contact Centre Reports, Surveys and White Papers
Get the latest exciting call centre reports, specialist whitepapers, interesting case-studies and industry events straight to your inbox.

Overcoming the Barriers to Cloud Adoption in the Contact Centre

Does a Local Number Make a Difference for Inside Sales? The Numbers Say Yes

Online
Multi-Channel Contact Centre Calculator Tool – Phone Email Chat
Latest From the Forum
Robert Shiff | 12 hours ago
How to make better your team work?
Samir Darji | 21 hours ago
Funniest Call Center Stories
Frank Muniz | 1 day ago
Managing/Establishing a Call Center with "Mov...
Jonty Pearce | 1 day ago
What is the best way to find out how many Age...
Directory