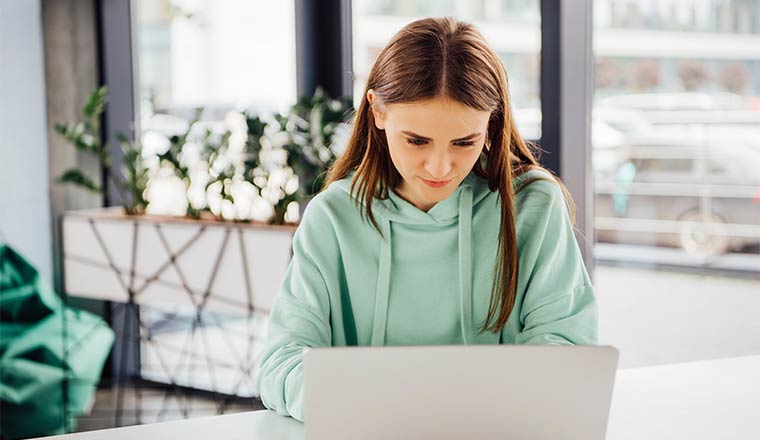 Two-thirds (67.2%) of Brits admit they do not change clothes to look smarter ahead of work video calls, according to new research from Maintel.

Since the outbreak of Covid-19, most Brits have seen a rapid increase in the number of video calls they attend during work hours. And, with the world of work altered potentially forever – with big companies like Microsoft making remote working a permanent option – Maintel has explored people’s attitudes towards virtual meetings.

Despite the office being the traditional home of the shirt and tie, it appears Brits are less formal when it comes to online video calls. Two-thirds of Brits don’t attempt to clean the mess from their rooms before logging onto a video call, for example.

When preparing for a video call, respondents admitted they neglect to do many of the common practices that have come to be expected prior to meeting in person. The research revealed for work calls:

Interestingly, there are large differences between the genders, with women more likely to make an effort.

The research shows that 26% of women admit to putting on a posh accent for work calls, while just 15% of men do. It also found that women are more likely to care about their background appearance for work video calls:

As social distancing measures and restrictions continue to be advised by the Government, it seems many may be experiencing demotivation or burnout caused by working from home for an extended period of time, says Maintel.

Maintel’s research of 2,000 Brits was conducted during lockdown and explored people’s habits for work and personal video calls – how they present themselves, whether they tidy their surroundings, and even what time they get up for a 9am call.

With sales of suits plummeting and fashion brands designing ‘waist-up’ clothing, working from home has changed how Brits present themselves in a business setting. It’s clear that many of the preparations employees carry out before a face-to-face meeting are not being done ahead of video calls.

Rufus Grig, Chief Strategy Officer at Maintel, said: “The traditional business attire faux pas such as ‘no brown shoes in town’ seem to be long behind us.”

“As working from home continues, most business interactions now take place on a screen. This has undeniably changed many of the practices that were once customary.”

“There is a level of comfort that comes with homeworking and this is clearly reflected in the level of preparation many take for work video calls. However, the research shows that there are still some that maintain the same standards for video calls.”

“However, the increase in informality doesn’t mean that the meeting content is any less professional, or any less productive.”

“As remote working becomes a longer-term reality, with hybrid working expected to be a significant part of office working life into the future, many employers are taking steps to continue improve meeting outcomes.”

“Some of this is about addressing technology issues, such as unreliable broadband or poor-quality headphones, and some is about preparedness – focus – and perhaps setting the alarm for a few minutes earlier…” 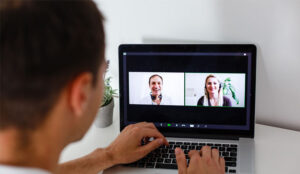 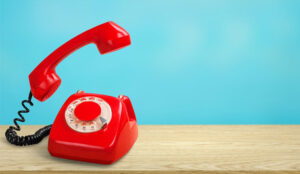 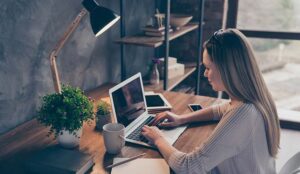