The Challenge of Predictive Dialling Under Compliance – Focus on Design 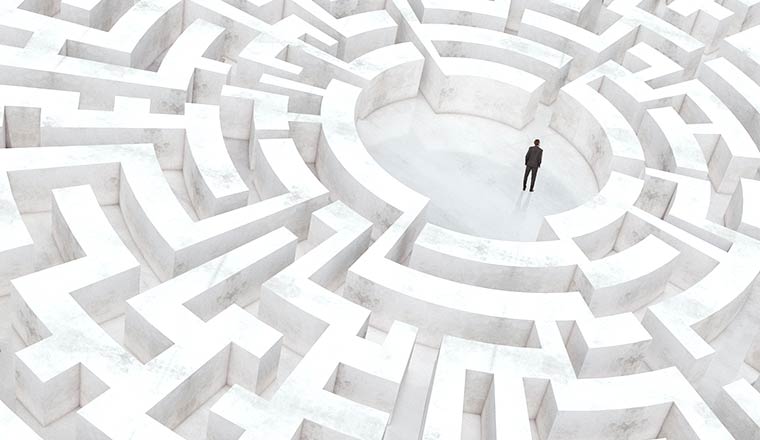 Michael McKinlay of Sytel discusses the impact of compliance on predictive dialling, while introducing three design notions that most dialler users will be familiar with.

The basis for judging whether a predictive dialler is any good is not how much talk time per agent hour it produces under compliance!  It is about the quality of dialler performance under compliance.  The only way to measure this is to look at the predictive gain that a dialler produces when dialling under compliant conditions as it moves from progressive to predictive mode.

It’s all about design! With a properly designed dialler, the ‘predictive gain’ can be very high, including under tough dialling conditions, such as low levels of live calls.

Here’s a way of looking at the challenge compliance has brought to diallers.  Imagine that you are running a predictive campaign where

What is the maximum number of abandoned calls you can make under compliance per 1000 calls dialled?  This is not a trick question; think about it for a moment, before you check the answer at the bottom of this page.*

The result is completely at odds with how diallers have been designed and thought of historically.  Suddenly, abandoned calls are not only the sole kind of nuisance call that a dialler can make, but they have also become a very scarce resource.  Use up your small quota too quickly and you have to dial in non-predictive mode to remain compliant!

Unless predictive diallers have been designed from the ground up to cope instantly and precisely with any and all changes to campaign conditions and deliver a dialling rate that corresponds to a maximum abandoned call target of, say 1%, then they are unlikely to get far into the 1000 calls in our example.  They will use up the allowable abandoned calls and then be forced to shut down into progressive dialling mode.

The issue of dialler design usually gets little attention.  But any user contemplating dialler investments now in the UK, or asking whether they can still do predictive dialling there, should be asking some tough questions about design.  In other words, it’s time to look under the bonnet!

1. The Supervisor Controls the Dialler

Perhaps the most popular design idea.  The dialler industry has spawned a generation of supervisors who sit over the dialler monitoring performance minute by minute, making adjustments to a simple pacing algorithm, typically a linear scale such as 1 to 100.

What is amazing about this practice is that a whole generation of dialler supervisors is convinced that this is the way to manage a dialler!  They have been attracted to the idea because it gives them a sense of control of their destiny.  Even today, the vast majority of the dialler supervisors are convinced that unless they have control over the pacing, the dialler can’t be any good!

If you are running a number of campaigns, each involving an array of constantly changing data, for example changes in live call rates, talk times and so on, there is simply no way that the human brain is capable of calculating dialling rates with any precision. It doesn’t matter if you have a PhD in maths.  All that a human can do is to realise that abandoned calls are either excessive or on the low side and adjust the dialler pacing.

This process is akin to driving blindfolded, speeding up in order to cover a reasonable distance, hitting something and then changing direction – and repeating the process all over again.  Not a good recipe for getting very far.

Humans simply cannot calculate dialling rates with the precision that performance under compliance needs; like the blindfolded driver, they are reactive rather than proactive.  This means that if the dialler is trying to achieve reasonable predictive performance, then the quota of abandoned calls available to a campaign gets used up quickly, before the dialler can get properly into predictive stride.

Many diallers ‘watch’ what an agent is doing through talk and wrap activities and try to understand behaviour patterns that can then be used to predict when that agent will be free.  This allows the dialler to pre-dial for an agent so that hopefully a live call will be waiting for them as they become free to take another call, or shortly thereafter.

This particular idea has its roots in the 1980s when diallers were developed for the collections marketplace.  There were two crucial differences from today:

But life has changed!  You send the number to the network and it will be ringing in the called party’s home in round about a second a two, slightly more for mobiles.  So what if the called party answers the phone quickly?  The agent may still be closing a call and yet is being asked to take another one!

In today’s regulatory climate you cannot just put the answered call into a hold queue, as diallers used to.  Under compliant conditions, it is simply impossible to track what an agent is doing in any meaningful way and to pre-dial specifically for them without totally compromising predictive performance.

One idea that was popular in the 1990s was to have standby agents who would take any overflow calls to stop live calls being abandoned.  And this was combined with hanging up on calls early, within the 15-second regulatory minimum.  This would happen when no agents were available to take a live call, should any call in progress, even for just a few seconds, be answered.  Such early hang-ups are rightly banned under both US and UK rules.  The use of standby agents died off when these rules came in.

Following the latest round of Ofcom rules in 2016, the idea of standby agents seems to be making a comeback in some quarters.  As a way of achieving performance well beyond what progressive dialling can offer, without any abandoned calls, it is simply a bad idea.  Unless of course you are prepared to have a lot of standby agents!

The idea is intuitively attractive, but it doesn’t work because of the inherent randomness with which dialled calls get answered.  And that is why it got dropped in the 1990s. 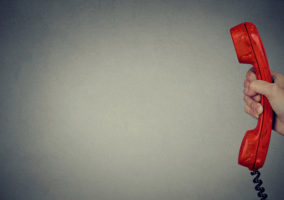 Online
Multi-Channel Contact Centre Calculator Tool – Phone Email Chat
Latest From the Forum
lloyd martin | 13 hours ago
Resource requirement Calculation on Chat
Jonty Pearce | 2 days ago
Virtual Contact Centre
Meera Shah | 3 days ago
Voice and Non-Voice in Process Means in BPO
Ste Elliott | 3 days ago
What are the some of the key assessments to l...
Directory