What is happening to overseas outsourcers? 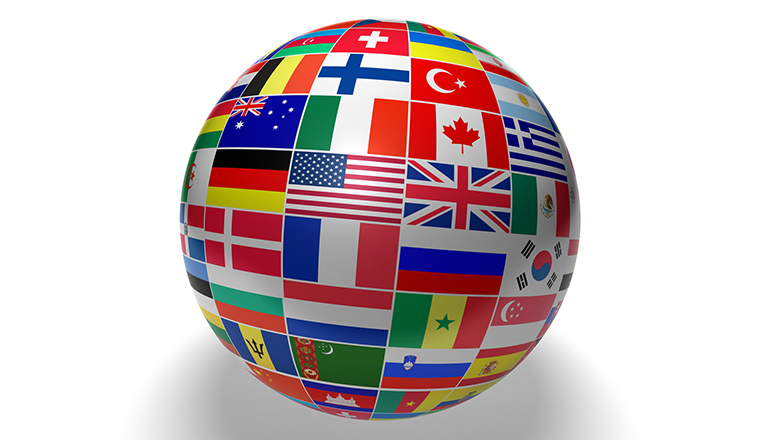 Rob O’Malley looks at the changes that have happened to overseas call centres.

He highlights a growing aversion to risk, a decline in India and potential growth in Eastern Europe.

The manner in which businesses in the UK outsource activity offshore has changed dramatically over the past 10 years.  Back in 2003, I was in on a meeting where the objective was to determine how quickly that company could outsource thousands of call centre positions to India.  I recently revisited that company and was involved in a similar meeting.  They have a new CEO and management team.  The objectives of the meeting couldn’t be more different.

There was now much greater consideration as to what should be offshored and what shouldn’t.  Teams of people had been formed whose roles were to ensure that their new strategy of “offshore outsourcing” couldn’t possibly fail and if it did, there were contingency plans and procedures on what to do.  The due diligence in vendor selection had been completely overhauled and it was difficult to appreciate that this was the same company that I had visited seven years previously.

Of course, in hindsight it is very easy to see the changes.  I, like many who have been involved in any form of offshore outsourcing over the past 10 years, have learnt by mistakes (ideally someone else’s but sometimes our own).  The company I was visiting had learnt from those mistakes and they had brought in external skills from other companies who had also gone through that painful learning process.

When at university studying Business, I was always taught that British business was risk averse and conservative in its nature.  If this is the case, then both our banks and our companies engaged in offshoring have been typically un-British over the past 10 years and now they’re all reverting.

If I were to sum up the differences in offshore outsourcing now compared with a few years ago, it comes down to two key areas: de-risking the whole project and increasing the control that the company has.

Teams of people managing the vendors

Larger businesses now have teams of people dedicated to managing the vendors and many of these are located in the country of delivery.  These trends have also led to a rapid rise in near shoring.  For Western European businesses, near shoring now means Central & Eastern Europe and predominantly to those countries which were once communist but are now part of the European Union.  In countries such as Poland, Romania, the Czech Republic and Hungary there are now fast-growing outsourced vendors covering a range of services.   Near shoring is therefore not so much a trend but a symptom of these trends towards greater control and reducing risk.

What is meant by near shoring?

Near shoring is essentially about trading risk for price.  A near shore option is considered lower risk but generally higher priced than the typical offshore locations such as India and the Philippines but without the perceived risk and negative associations around quality.  There are still significant cost savings when outsourcing to Eastern Europe but they tend to be less significant than Asia.

What are the advantages?

One key advantage with near shore is the pure geography. It is much simpler for a client to have positive input into an outsourcing project when it is only a 2-hour flight away to address any problems quickly.  This makes it far more expedient to manage the vendor.  It’s also easier to incorporate the near shore delivery team into the company’s operations as a whole.

Another issue is language availability. Companies are increasingly looking to centralise operations on a regional basis. Countries in Asia simply don’t have the breadth of European language skills that they do in Eastern Europe. In Romania, it is not unusual to have call centre agents who can speak three or more languages fluently.

The biggest difference is the way in which people are educated.  We all know that the Indian education system has been fantastic in producing some of the world’s greatest IT minds.  However, the education systems across Eastern Europe are very similar to those found in Western Europe in that they encourage creativity over the need to learn facts.  I worked for some time with a company who outsourced technical support to the Philippines, India and Romania.  The Asian agents were technically very competent, but the Romanian agents understood the nuances and intonations and what was required from the call.  The Eastern Europeans achieved shorter call durations and higher customer satisfaction scores.

Eastern Europe will never compete head to head in large-scale outsourcing against the likes of Asian BPOs. It does, however, work very well for niche projects and is a very good proposition for European-based firms or the increasing number of risk-averse companies.

Rob O’Malley has worked in the outsourcing industry for the past 17 years. He can be contacted at 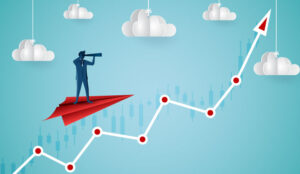 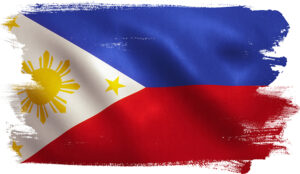 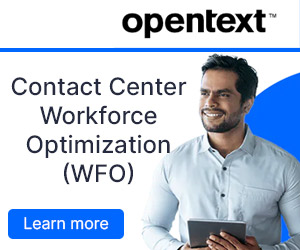 How to manage a successful offshore contact centre
Editors Pick