11 Ways to Secure More Budget for Your Contact Centre 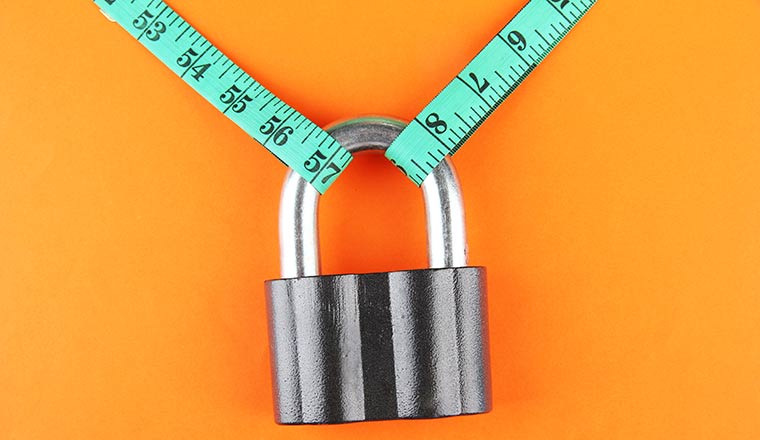 No one in the BPO sector needs reminding of how challenging the initial weeks of the pandemic were back in March and April of 2020.

Amidst the chaos, service providers scrambled to balance client demands with government mandates to work from home. For most BPOs, the switch to a Work at Home (WaH) model for their agents was a step into the great unknown. At the time, it was an unwelcome disruption to operations.

The immediate concerns about WaH were around business continuity, employee productivity and cybersecurity. Meanwhile, employee attrition rates were as high as ever.

The inability to source and transport hardware quickly became as great a concern. And it’s in this context that the Bring Your Own Device (BYOD) model emerged as a vital solution.

In my capacity as Chief Customer Officer at ThinScale, I’ve been fortunate to work closely with several major organisations in the contact centre space as they have transitioned to a BYOD/WaH approach. The remarkable insights they have shared indicate that it has become a foundational pillar for long-term growth and scalability.

And here is why.

The Great Resignation is in motion.

There was a period where offering WaH opportunities was a competitive advantage in the battle for talent. It is fast becoming a baseline requirement to attract and retain agents.

It’s never been easier for employees to quit. Ted Nardin from 5thTalent articulates this very well in a recent post looking at the imbalance between the pain of staying vs the pain of leaving. In the U.S., 4.4 million people left their jobs in September alone (a record, unsurprisingly).

I spoke to a senior Director of Talent Acquisition at one of the large contact centres we work with who noted “we were seeing anywhere from 30-40% drop off of hires during the period from recruitment to production”.

And as the folk in 5thTalent pointed out, most contact centres have a problem around that percentage level in the first 90 days.

But what this organisation discovered is that one of the unexpected benefits of WaH/BYOD is a dramatic reduction in attrition rates. In fact, the same Director of Talent Acquisition observed that the rate dropped to as low as 6% when they allowed the agent to securely use their own device, from their own home.

Why? Firstly, because this significantly reduced the delay between recruitment and the point at which agents could start working and earning. To put it bluntly, they didn’t have that usual period in which to keep looking for and accept another job that would pay sooner, as is so often the case in this industry.

And secondly, the WAH/BYOD model opened up the job pool to a wide range of new and interesting candidates who previously would not have had access to this role and for whom the compensation model was more attractive.

Other clients report similar improvements. The common factor across the board is that the flexibility of WaH addresses, or at the very least soothes, many of the common drivers of agent attrition.

In 2021, Mark Hillary produced a fascinating piece on how working from home is saving contact centres millions of dollars per year through long-term agent retention.

The report notes that contact centres are typically seeing improvements in attrition of 25-30% post-WaH, while some have recorded between 48 and 60%. If we assume the cost of hiring an agent is in the region of $3-5k then even a 30% reduction in attrition will save you approximately $1 million each year for each thousand agents employed.

That’s certainly impressive. But further cost-savings can, and are, being made through BYOD.
We published a cost-saving analysis of BOYD versus the traditional procurement and shipping process a couple of months ago.

It looks at where contact centres are making savings across hardware, logistics, employee downtime, IT support, device loss and even a reduction in security breaches.

Considering that even a mid-range laptop costs between $650 and $1,000, just think of the savings that can be made by eliminating the expense entirely.

On average, enabling an employee to use their own device is 75% more cost-effective than purchasing and transporting hardware to them. Logistics, by the way, account for 35% of the total cost. And that figure is likely to rise as the price of fuel continues to surge and pandemic-related delivery delays abound.

I should mention that our Secure Remote Worker software has played a role in this cost-saving. Whilst its primary usage is in the provision of endpoint security for remote workers, it brings with it a range of additional features which have been hugely significant for HR departments and hiring managers.

As one client shared with me, “ThinScale has saved us money when it comes to cost to hire, as it allows us to eliminate offer letters and background checks – saving time and money. Also, by pre-validating devices, it allowed us to spend time on people that we were sure would be successful.”

The extraordinary demand for contact centres services throughout 2020 and into 2021 saw several of our clients requiring thousands of new agents within a matter of weeks.

Given the well documented global supply shortage, were they dependent on supplying physical hardware to their newly hired agents, then a rollout of this magnitude would not have been possible.

Diana Monterrubio, Teleperformance’s Procurement Global Strategic Director, put it succinctly when she told us, “We are starting to see an industry that simply is not able to keep up with the demand for laptops and microchips and all of these things that we’ve never seen shortages of before.”

In this regard, the adoption of BYOD has proven decisive. By allowing employees to utilise their own devices, contact centres can bypass the supply issues altogether and ensure they have the necessary headcount to meet their obligations.

To give a specific example, we worked with a contact centre who had a requirement for 4,000 new agents to be up and running within 4 weeks to fulfil a government-level contract. A combined BYOD and WaH model enabled them to implement a streamlined process for agents to be set up and operational within days of being hired.

And this really underlines something we’ve seen first-hand over the past 18 months or so; the speed of deployment that WaH and BYOD afford doesn’t just bring operational benefits; it’s becoming a key competitive differentiator.

Securing the Rewards of WaH & BYOD

WaH/BYOD will continue to have a transformative effect on the contact centre industry. However, the key to truly maximising its benefits is implementing a holistic framework for remote IT security. 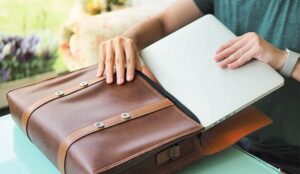 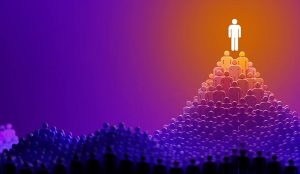 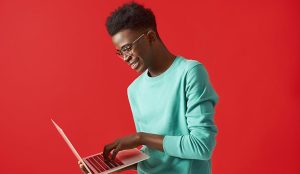