Bouncebackability – How to motivate agents when call volumes are high

47 Ways to Motivate Your Agents 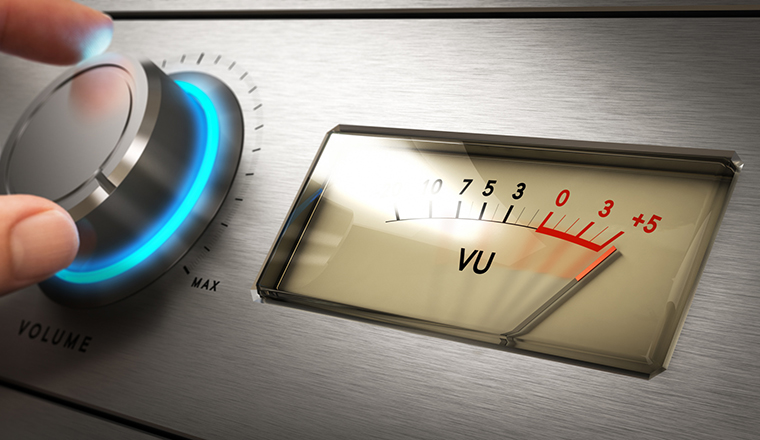 The subject of employee engagement and motivation is not a new one but, as Tom Robinson investigates, it is one that is important in keeping your team energised at all times.
‘Bouncebackability’ was the phrase coined by Crystal Palace Manager Iain Dowie when describing his team’s fighting spirit to bounce back from 2-0 down to win the game 3-2. The term has now entered the dictionary and is the perfect word to describe resilience – the ability to recover from adversity and discomfort to be able to perform at your best.

Resilience is the key to keeping your call centre staff engaged and ready to handle any situation in the most positive way.

Here are some top tips to keeping up energy levels in your team:

Do you hire the right people? – Instead of hiring the experienced agent with good qualifications, do you hire the person who genuinely wants to help? A person who has the passion to succeed, no matter what, will be a far bigger asset than someone just there for the money.

Do your teams have a sense of identity? – Numerous studies have found that teams with a strong identity, cohesion and sense of purpose will far outlast any others.

Shrugging it off – Some people find this easier than others; but after a difficult call, sustained busy periods or times of adversity, take a deep breath, try to let it wash over you, take it for what it is, and let it go.

Think about it differently – Every day, every call is not necessarily a drain; it could also be seen as an opportunity to make someone’s day. Count your victories rather than your failures.

Allow time for recovery – If you’re still emotionally drained, allow some quality time for emotional renewal. Take a short break, have a stroll at lunch, talk to a loved one on the phone or look at some photos.

Listen – One of the biggest ways to connect emotionally with someone is to listen like your life depends on it. Usually described as empathy, get inside your customer’s head to feel what they feel. It’ll not only re-engage you but your service will also improve.

Choose how you’re going to ‘be’ – Practise choosing what attitude you will have from moment to moment. Rather than your attitude reacting to circumstance, think about creating your attitude. In other words, who are you being while you’re doing what you’re doing?

Always eat within one hour of waking – Your energy is used while you sleep, if you don’t have breakfast you’ll be running on empty until you eat.

Drink plenty of water – Aim for six to eight glasses per day; even mild dehydration leads to headaches, lack of energy and confusion.

Snack strategically – Never leave more than four hours between eating or your blood glucose level will fall. Snack on energy bars, fruit or nuts at about 150 calories each.

Eat until you’re satisfied –  large lunch can cause glucose levels to rise sharply, resulting in an energy ‘crash’.

Stretch and move – The brain needs oxygen to function properly, so stretch every 30 minutes and physically move around at least every 90 minutes.

Know where you are going – Often a lack of mental focus is a result of not having a clear goal, or not knowing how to get there. Plan your route carefully.

Avoid multi-tasking – When someone is driving a car while talking on the phone and putting on make-up, they’re not doing any of them properly. Focus on one thing at a time, give 100%.

Be unstoppable – Remember the last time you really wanted something. Whether it was saving for your first car or a pair of shoes, you were most probably unstoppable in achieving your goal.

Are people aligned to the company values? – If your company values are energy and passion, are people rewarded for being passionate and energetic? If the values are integrity and responsibility, do agents ever exaggerate or tell little white lies?

When trying to keep motivated and engaged when things are stacked against us, we have a tendency to fall into New Year’s resolution syndrome and give up at the first hurdle. Precise, consciously acquired behaviours to deal with adversity need to be automatic to have the biggest impact. The bigger the storm, the more inclined we are to revert to our survival habits, and the more important positive rituals become.

It may also be useful to learn about the four types of energy:

Spiritual energy
Rather than in the religious sense, this is more one of purpose – a unique force for action. It’s the connection to a deeply held set of values and to a purpose beyond self-interest. To engender a level of spiritual energy in your teams, you need to start by thinking about your organisation.

Physical energy
Our bodies are the vehicles by which we get everything done. Like running a car with little fuel, like driving at top speed at all times, or like not taking care of the machinery – if we misuse our bodies we will soon be heading for a breakdown.

Mental energy
Nothing interferes with performance as much as the inability to focus on the task at hand. Take the example of two athletes of similar physical ability on the start line of a 100m race. If one is determined and focused on crossing the line first and the other is thinking about that night’s dinner, which one will win?

Resilience and bouncebackability are increasingly being seen as the number one way to have a motivated, inspired and energetic workforce, able to deal with whatever life and work throw at them. These are the situations in which our character is truly tested and our choices about the way we manage energy are critical. 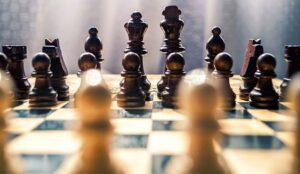 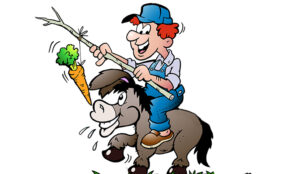