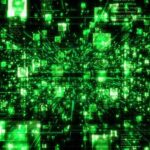 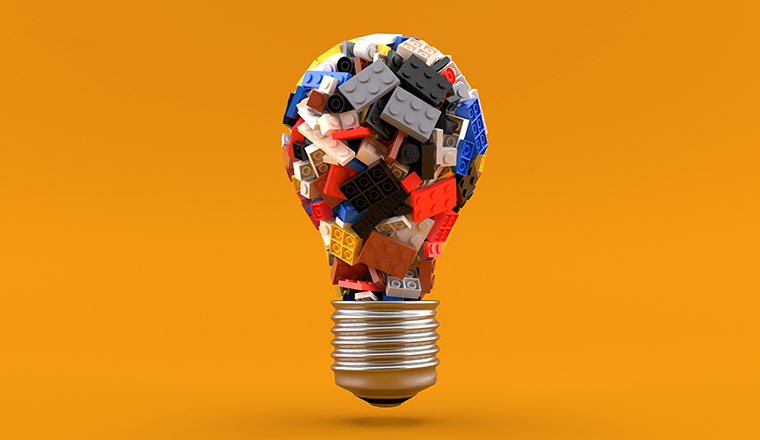 Watch for the Swerve

Real-time WebRTC communication has become the controlling force in communications technology and yet, somewhat ironically, there are still many WebRTC variables beyond our control.

While WebRTC’s availability across all major browsers and on native clients for all major platforms is undoubtedly a good thing, the result is a massive disparity in media quality that hinges on issues of frame size, frame-rate, codecs, bitrate, latency, and transport protocols.

In this blog we will learn how to watch for that swerve and build WebRTC media muscle by controlling the complaint and employing our best wrestling moves on the shifty. Let’s get to it.

As we touched upon in the introduction, WebRTC media quality variables are a disparate tag-team composed of both the submissive and the slippery. The latter group causes the most difficulties because it is notoriously tricky to predict how and when it might affect media output quality.

Let’s wrangle with the more serpentine elements first and determine what measures we can employ to manage the unmanageable.

In a nutshell, bandwidth is the maximum level of data transfer over an internet connection in a given time period. Bandwidth juggles a lot of balls in the air, any number of which, if dropped will bring the whole act down. Here are some of the issues and possible remedies at our disposal:

Transport protocols are the mechanisms by which the internet carries information in the right order to the right computers.

UDP and TCP transport protocols are the most common means of data transfer across networks. For our money, prioritizing TCP (TURN or ICE) connections over everything else can have a negative impact on transmission and media quality.

TCP delivery and retransmission guarantees have no relevance for data that requires real-time transmission. If packet loss occurs, TCP breaks and your media quality is affected. Stick with UDP and decrease overall latency.

Now, onto the more compliant elements in WebRTC media quality.

Bandwidth, as we’ve just discussed, determines how much data the network can send or receive, and is beyond our control. On the other hand, bitrate, or what we actually send or receive, is something we can control.

We can achieve optimal bitrate by carefully estimating available bandwidth, and using as much of this as we can.

Maintain a bitrate that’s lower than or equal to your estimate.

Often referred to as lag, latency is the time it takes to capture, transmit and process data through the necessary devices and channels.

Real-time WebRTC communications is always a trade-off between latency and quality, however, by placing media servers closer to our users, we can tilt the latency balance in our favor.

Use RRT regularly to measure latency along with bandwidth, packet loss, and jitter.

Codecs are the devices or applications that compress and decompress media files for transmission across devices and networks. Codecs have a huge impact on media quality, and can become a massive drain on your time and resources if you fall down the rabbithole.

WebRTC is codec agnostic, but it is always wise to spend time analyzing the available options.

You don’t want your media muscle to overwhelm your users’ CPU, which could lead to issues of overheating and dropped or skipped frame-rates. The end result would mean poor media quality, lower battery life, and network congestion. Not a good look.

Regular monitoring of CPU, adjusting for bitrate spikes will help you to sidestep these issues. Bear the following in mind:

Bandwidth estimators tell us the expected range within which we can safely transmit our media. It is up to us, however, to set out the media transmission parameters. The key questions to ask here are:

Now that we have gotten to know the distinct influences of bitrate, frame-rate, and resolution on WebRTC media quality, it is important to understand their collective power over WebRTC media output.

The following guidelines will help when tweaking frame-rates and resolutions:

Check that you are not receiving video at resolutions higher than those you are displaying.

WebRTC is tough but, armed with the information in this blog, you can prove that you have the WebRTC media brawn to meet the challenge. 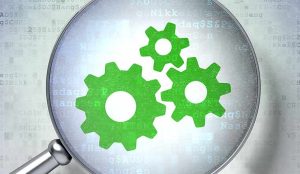 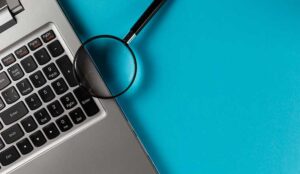