What is Hosted Call Recording?

On premise, managed service, hosted or cloud - Which is the best? 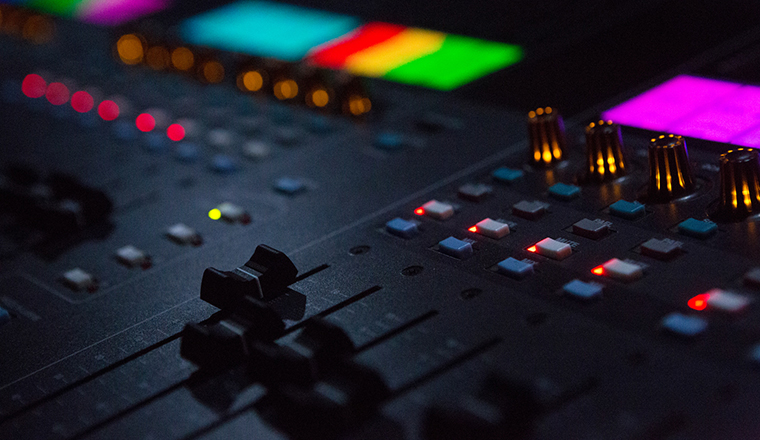 What is Hosted Call Recording?

In its simplest terms, hosted call recording is a service offered by a third-party provider that enables organisations without their own technical infrastructure to record calls on a contracted or per-usage basis using hardware and software maintained and updated by the host.

The methods of call recording used by third-party hosts depend on the telephony type – time division multiplexing (TDM) or Internet Protocol (IP) – and the technology used by the host.

When recording TDM environments, a physical connection is required for each trunk. Carrier networks are now migrating to IP-based cores, however, and it is therefore increasingly possible to provide TDM-hosted recording by using a TDM overlay service that converts traffic in the network to IP. This essentially allows calls to be recorded using an IP-compatible recorder and simplifies recording as IP-based systems do not need physical network taps inserted to record calls.

IP recording uses two methods to capture calls. The first is packet capture using mirrored ports in the carrier’s network. This is only suitable for deployments where the media is guaranteed to pass through specific network elements. It does not capture internal calls, is not a scalable solution and has limited use in a hosted environment.

The second IP recording method links to a recording interface on the carrier’s soft-switch. This can only work if an appropriate interface exists, which is not always the case, and requires the recorder vendor to develop a specific interface for the soft-switch.

A third method, specific to the hosted environment only, is to insert the call recording into the network as a back-to-back user agent (B2BUA). The implementation of recorders in this configuration has to be carefully engineered because the recorder will act as the primary media server in the network and it is therefore essential to ensure that there is sufficient resilience to make this viable.

A single recording server is not sufficient in hosted environments. If the recorder failed, live calls would terminate. The preferred method for both TDM and IP recording is therefore TDM overlay with IP recording from a dedicated soft-switch interface.*

Typically, organisations will route calls to their hosted call recording platform in one of two ways.

If the organisation only wants to use call recording on an ad hoc basis when making outbound calls, third-party hosts will recommend they pre-dial an access number before making the outbound call to switch on the recording functionality.

For organisations that want to record some or all inbound and outbound calls, pre-dialling is not an efficient option. Therefore, most hosts will ask the organisation in question to push calls through a non-geographic number – for example, an 0800 or 0300 number. Calls can then be routed via the host’s call recording platform before it reaches the terminating number – be that the customer (for outbound calls) or the organisation’s contact centre (for inbound calls).

Hosted call recording can be used by all types of businesses. However, it is particularly popular with virtual contact centre operations – where centralised functionality is required to record calls made or received by geographically dispersed agents. It is also popular with small businesses that cannot afford the capital expenditure involved with implementing, staffing and maintaining call recording in-house.

Hosted call recording is typically billed in one of two ways.

Hosts offering a ‘pay-as-you-go’ option will typically charge clients a one-off set-up charge and then bill them for recordings on a per-minute basis. Other hosts have a ‘pay-per-month’ model, where organisations pay a fixed price per user or per number.

Organisations using hosted call recording will often have to pay storage fees as well, based on the volume of call recordings required and the length of time they need to be kept.

In many cases, hosts can provide other contact centre functionality, as well as recording, on a per-agent, per-month basis. These might include an automatic call distributor (ACD), interactive voice response (IVR) and on-hold advertisements**.

Authorised personnel from the organisation whose call recordings are being hosted will usually access recordings via a web browser at a desktop PC. Each call recording will normally be indexed by date, time, dialled number and agent so that it can be easily found and scrutinised.

Because many different organisations may be sharing the same server, the hosted provider should have a multi-tenanted database to ensure security. Hosted recording usually offers protection via a password and user name, similar to in-house recording, so guaranteeing that only authorised personnel can access the call recording portal. 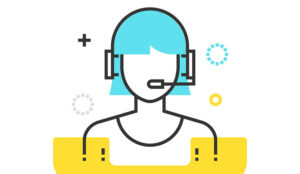 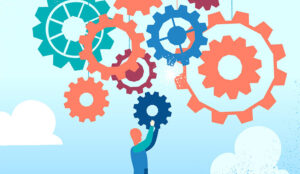 On premise, managed service, hosted or cloud - Which is the best?
Contact Centre Reports, Surveys and White Papers
Get the latest exciting call centre reports, specialist whitepapers and interesting case-studies. 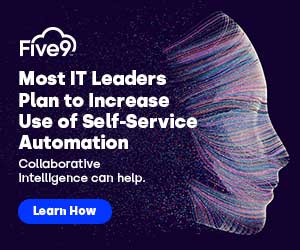 On premise, managed service, hosted or cloud - Which is the best?