What Percentage of Callers Abandon in an IVR? 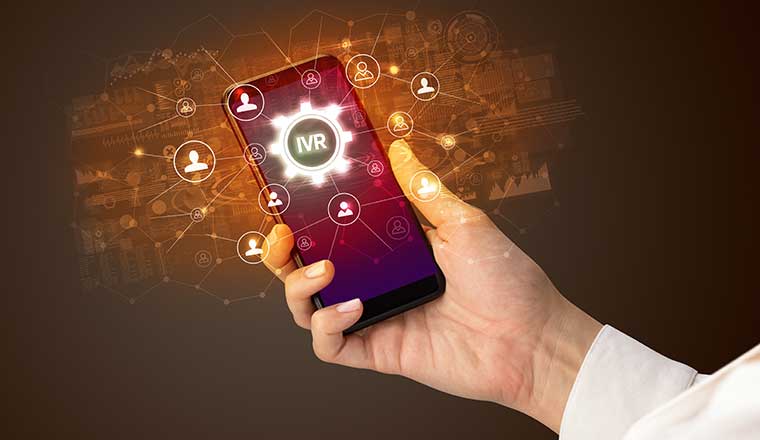 “Does anybody know what percentage of callers abandon in an IVR before being connected to the call centre queue. Is this typically counted in call centre statistics?”

I Would Not Include Calls Abandoned in the IVR

Personally I would not include calls abandoned in the IVR. For me there has to be a starting point and it seems reasonable to start counting abandoned calls only once through the IVR. Having said that I do think it is worth keeping an eye on how many calls abandon during the IVR so you can take a view on whether your IVR is sitting well with customers i.e. is it so long customers hang up out of frustration.

Generally it is believed that the IVR abandon rate is an average of 15%, but with heavy users of IVR such as the mobile phone companies, I would expect this to be significantly higher. 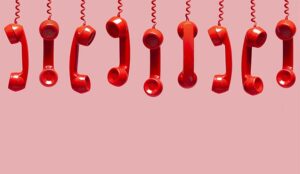 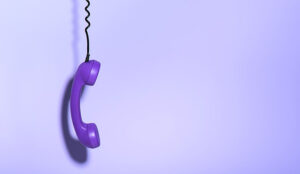 How to Bring Down Your Call-Abandon Rates
Contact Centre Reports, Surveys and White Papers
Get the latest exciting call centre reports, specialist whitepapers and interesting case-studies.

What is the Minimum Number of Staff Required for a 24/7 Call Centre?