12 Fun Ideas for Your Break-Out Room 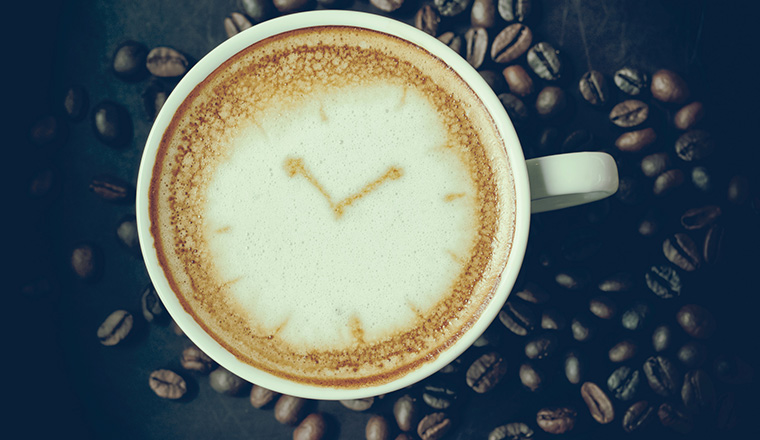 Breaks are an essential part of the daily routine in a call centre, but scheduling them can cause a headache for management. Matthew Brown looks at successful methods to overcome lunch and tea break planning chaos.

Lunchtime arrives at precisely the wrong time for many call centres. The early hours of the afternoon are often one of the busiest times of day. When increased call volumes clash with agent break times, it is easy for a call centre to find itself without enough staff on the phones. So how can planners avoid problems? And how can the break-time preferences of staff be catered for whilst dealing with business needs?

Inevitably, it will be impossible to please everyone when scheduling breaks. Several things can be done to cater for agent preferences or, if that isn’t possible, explain to agents why break scheduling is important.

“The issue of preferences and habit are hard to break but in my opinion a planning team needs the freedom to allocate breaks and lunches and the confidence that the instructions will be followed,” said Paul Miller, Associate Director – Contact Centres at Prolog.

Failing to follow the instructions of a planning team will obviously lead to problems. But at the same time, such a top-down approach will come to be seen as inflexible amongst agents – especially at times when the schedules are adjusted to support other activities in the business.

“It’s far better to explain why agility is important. Most agents don’t see behind the scenes in planning and often don’t understand why it matters,” said Paul Miller.

Explaining the necessity of break scheduling can help staff see why their individual preferences may not always be accommodated. Preferences could also be offered as incentives, rather than an automatic entitlement.

For example, agents with outstanding attendance and timekeeping records could be offered first choice of break times. This could help align the agent’s motivations with the needs of the business.

“A team manager who understands why particular agents want to be together at break times can manage the situation well so that the planning team can try to find a degree of compromise, but the same issues can be addressed by matching start and end times and seating plans,” said Paul Miller.

For more ideas on how to deal with break requests, it is worth looking at the policy created by the Driver & Vehicle Licensing Authority contact centre in Swansea. The DVLA contact centre has around 750 full-time employees. Agents answer over one million calls a month. Scheduling breaks effectively is obviously an extensive and important task.

Each agent is given a rota 10 weeks in advance, and 20% of the 10 weeks will be allocated as a ‘reserve’ week, allowing the Resource Planning team to cover any unexpected shortfalls at any time. A workforce management (WFM) solution is also used to schedule and optimise shifts and breaks.

When feedback from agents suggested that they would like more control over their own break times, planners at the DVLA decided to look into a more flexible system of unscheduled breaks. The result was a list of guidelines, reproduced here:

These guidelines were trialled in the contact centre. The results were interesting. Firstly, teams found it difficult to plan who was taking a break, due to the ‘object in the bowl’ policy.

“Some frustration was seen when trying to get an object from the team leader’s desk, as another agent would beat them to it,” said Geraint Davies, Services Performance Manager at the DVLA Contact Centre.

“The Service Performance Team also found the deviation reports to be inaccurate when trying to plan and forecast the day’s performance.”

“The trial did, however, provide agents with the option of taking a welcome break after a difficult call.”

As a result of the trial, the DVLA found that a system of unscheduled breaks was probably best used on a small scale.

Taking into account feedback from planners, the system was adjusted to operate on a rotation basis. So while one team works with unscheduled breaks for one week, other teams use the traditional scheduled breaks. The unscheduled break option changes to a different team each week.

Rotating the unscheduled breaks allows planners to forecast days and weeks ahead more accurately. Teams can also organise themselves in advance of their unscheduled break week, to anticipate any problems and prevent situations in which agents struggle to know when to take their break.

“It’s been such a success that we have adopted a very similar principle when scheduling team meetings,” said Geraint Davies.

The DVLA unscheduled break trial shows that a mixture of scheduled and unscheduled breaks can work. Methods that provide agents with a tangible indication of when they can or cannot take their breaks – such as the ‘objects in a bowl’ system – can also work well once a balance has been found.

How do you deal with break requests in your call centre? Leave a comment in our popular forum. 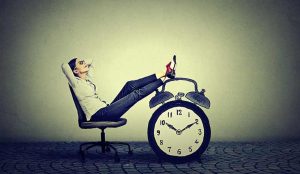 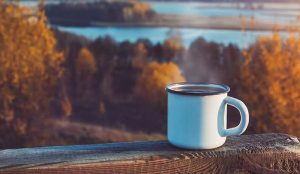 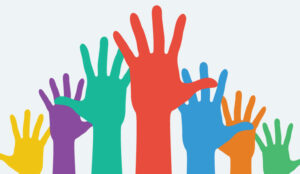 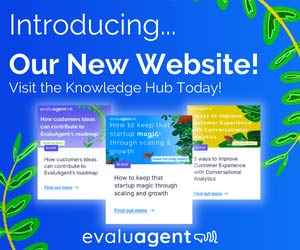 12 Fun Ideas for Your Break-Out Room
Editor's Pick
An Introduction to… Machine Customers
27 Effective Ways to Build Rapport With Customers
Lessons From the Frontline: How to Build Customer Trust
The 6 Barriers to Good Customer Service
Latest Resources
White Paper: How to Coach Across a Multi-Generational Workforce
White Paper: 8 Emerging CX Challenges for 2023
Upcoming Events