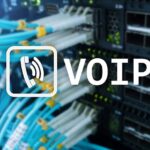 Definition: What Is Voice Over Internet Protocol?

What to look for when buying voice over IP (VoIP) 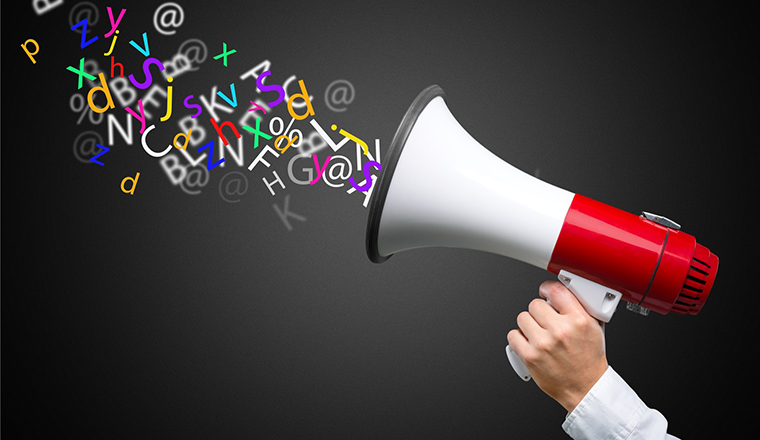 This month, Graham Chick concludes his series on business continuity with a discussion on VoIP and whether it can put you on the road to success – or possible failure.

In this, my final article in a series of five looking in to the various aspects of telecoms business continuity, I am going to explore both the benefits and pitfalls of deploying what is being hailed as the panacea of all future communications: voice over Internet protocol (VoIP).

To fully appreciate, from an operational point of view, the impact of deploying VoIP, I think it’s appropriate to examine precisely what this new technology is and to explain its two very different applications.

The first, appropriately known as ‘IP telephony’, is used where centre operators have a number of different sites (at least two) where there is a need to seamlessly link call centres together with access to both voice and data. This is done via a converged voice and data network without incurring ongoing call charges when transferring inbound calls.

True IP telephony – while still in its formative years – is maturing quickly and is being deployed ever more successfully by an increasing number of companies, both large and small, who wish to take advantage of the benefits of true convergence technologies.

Importantly, such installations typically are implemented as part of a dedicated, company-owned solution and so are protected from the vagaries of hackers, worms and virus writers thanks to the company’s sophisticated firewalls and security policies. On the downside, implementation invariably requires a significant upgrading of all security aspects of a company’s data network prior to use for IP telephony.

King of the castle

Personally, I like to explain the technology using the analogy of a medieval castle. Think about such a castle, with its resilient, impenetrable perimeter walls and deep, wide moat.

Such a view epitomises, for me, a company’s local, wide or global area networks. The drawbridge represents the controlled connectivity from and to the outside world – that is, the traditional digital voice and data circuits. Meanwhile, the portcullis prevents the entry of unwanted visitors to the castle. For me, this is a firewall around a company, set up to prevent unwanted visitors in the form of worms, viruses and spam from entering the sanctity of the castle – the company’s internal network.

Once the incoming voice and data packets have successfully passed all of the security checks and are safely inside the castle, the converged voice and data is free to travel around at will – subject, of course, to the various internal security controls set by the owner of the castle: the company’s IT/compliance team.

Safe and sound with IP telephony?

This is where IP telephony comes in to its own, linking any number of offices together with both voice and data from within the safety and security of the firewall. Within these boundaries, it delivers ‘free’ voice calls between offices, and offers all of the benefits that can be gained from a truly ‘converged voice and data network’.

But think about it. What happens when you have two, or three or more drawbridges and portcullises? What happens if the security guards fall asleep, or are not as diligent as they should be when allowing people in to the castle?

Once inside the castle the infiltrators are free to roam anywhere within its walls, able to rape and pillage to their hearts’ content until they’re eventually caught.

To me, this also demonstrates how vulnerable a company using converged technologies can be if their combined voice and data network security is not of the highest order. With all of your voice and data traffic in one converged network, if you lose one, you lose them both – possibly across the whole network.

The other VoIP application

The second application I want to talk about is most commonly referred to as Internet telephony: that is, the delivery of voice calls over the public Internet.

As I discussed in last month’s editorial, while the technology used for sending voice calls over a data network has remained the same for many years, the medium over which it is carried is no longer a privately owned and controlled dedicated network. It now travels over the public Internet where ‘bandwidth’ is at a premium being fought over by any number of users.

For me, the use of VoIP applications is best illustrated using a second analogy: one that draws a comparison between the M6 motorway and the M6 toll road here in the UK.

As some of you will no doubt know, travelling times on the M6 can be something of a lottery. It’s anyone’s guess how many delays you will incur along the way and what speed you will be travelling at through areas of congestion. Conversely, the M6 toll road provides those who wish to pay a little extra for their journey with a pretty well assured trouble free, and fast, passage down a three-lane, still lightly used motorway.

What the analogies really mean

This is one of the differences between the deployment of IP telephony – where companies have gone to the expense of building their own ‘motorways’, in essence virtual private networks (VPNs) between office locations – and those relying on Internet telephony, where voice calls take their chance travelling on the much-used M6 motorway.

Returning to our medieval castle analogy for a moment, too, the deployment of true VoIP – linking remote or home workers to your far more secure IP telephony infrastructure – has just created innumerable ‘holes’ through your castle wall (connections to each and every remote or home worker). This will doubtless require a security guard (firewall) at every ‘hole’ to prevent tenacious infiltrators (viruses and worms) from penetrating the castle defences.

Having explained in some detail the principles surrounding the uses of IP technology, I trust you now have a better understanding of where the pitfalls lie in deploying either flavour of IP telephony.

The reality is that there is little contingency planning for when or if your VoIP phone system fails. We have all become complacent with the inherent stability and reliability of our conventional telephone systems. Now, with a new breed of IP-based telephony systems being promoted by over-zealous sales personnel, it is important to understand the chain of complex dependencies a VoIP telephone solution relies upon.

Whereas a conventional phone system failure is simple to resolve in that the fault will be either faulty connectivity to site, a failed PABX, or a power issue – all of which are easily identified and solved – a VoIP phone installation has far greater scope for failure.

More worrying still, most IT departments don’t have the equipment or skills to fault-find this complex technology and resolve a major problem in a realistic time period.

In conclusion, therefore, it should be emphasised that while the deployment of IP telephony can provide significant benefits for call centre operators using converged technologies, the technology itself is extremely complex and careful thought should therefore be given to how you are going to maintain your chosen application when and if it goes wrong.

Maintaining telecommunications is arguably the most important part of a call centre’s business and should form the focus of your continuity and disaster recovery plan. Accordingly, careful thought should be given to the deployment of either form of VoIP. Coping with the unknown is bad enough, but having to deal with man-made disasters is even worse. 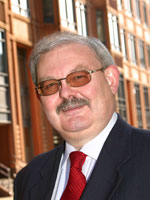 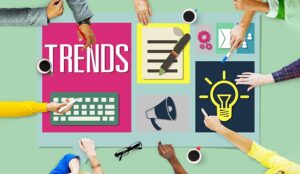 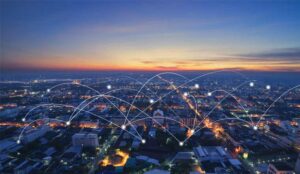 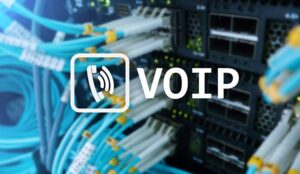 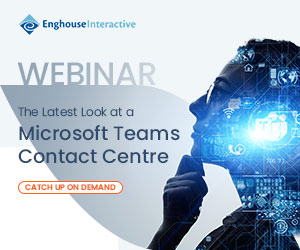 Definition: What Is Voice Over Internet Protocol?