How Much is a Missed Phone Call Worth to Your Business? 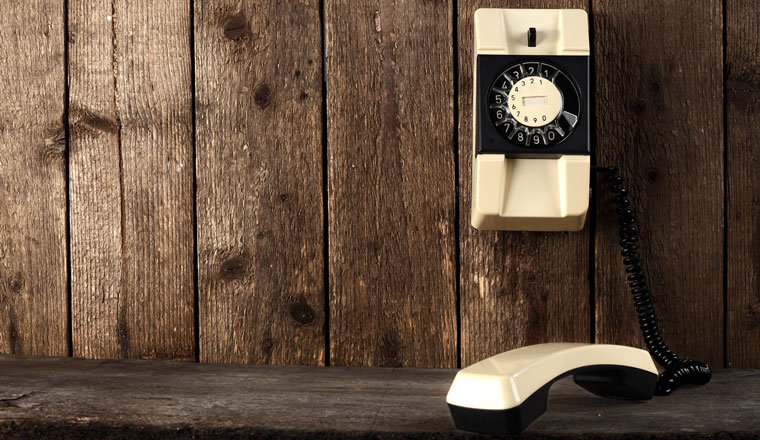 For one company this customer service secret proved to be the difference between business success and failure.

By all measures, the company should have been out of business long ago.

But there I was, listening intently as its CEO explained how the online software firm he founded managed to defy the grim reaper not once but twice.

It’s a tale of the power of conversation, customer service done right and the wisdom of the age-old saying: “A bird in the hand is worth two in the bush.” It’s a story every organization should strive to emulate.

The CEO and I covered many topics during our discussion that day, but mostly I was interested in how his company, which is a customer of ours, managed to survive the dot-com bust of the early 2000s followed by the financial crisis later . After all, it was a double-whammy that claimed the lives of most of his bigger, better known and better financed rivals.

I was expecting a business school pearl of wisdom like, “We innovated with great products, priced them aggressively, sacrificed margins and outlasted the other guys.”

So imagine my surprise when he responded with, “We never missed a phone call.”

No doubt seeing the puzzled look on my face, he continued: “We didn’t take our customers for granted,” he said. “When they called, we answered – always. No voicemail. No confusing phone tree. Just good old-fashioned, solve-the-problem-on-the-spot customer service.”

While the competition slashed costs by automating functions, adding self-service options and spending their energy and resources chasing new business, our customer doubled down by adding to its service staff.

“We’d already made an investment in our customers by getting them in the door in the first place,” the CEO explained.

“It would be crazy not to keep them happy and try to earn some additional revenue from them.”

Delighting the Customer… and More

That’s especially true when you consider that attracting a new customer costs five times more than retaining an existing one. Plus, according to a Harvard Business School study, increasing customer retention by a mere 5% can boost profitability anywhere from 25% to 95%.

Throw in that it’s 50% easier to sell to existing customers than to brand-new prospects, and it’s no wonder why our customer made sure that every interaction – whether a phone call, email, in person, social media posting, you name it – became an opportunity to not just delight an existing customer, but also to cross-sell and upsell additional products and services.

At every turn, employees worked to uncover a potential need, highlight a product or service or, if nothing else, sincerely wish the customer well.

It worked. The firm not only survived, but thrived. With a stable of satisfied customers, an organization that was twice at death’s door is nicely positioned for the future. Especially when an estimated 80% of a company’s future revenue is likely to come from 20% of its existing customer base.

As we wrapped up our discussion, I couldn’t resist asking what kept the CEO awake during those dark times. His answer didn’t surprise me. “I had nightmares about the phone ringing and nobody answering it,” he said.

“You never know who’s at the end of that line – and what kind of opportunity they may present.”

He’s right, and as his company demonstrated, a relentless focus on customer retention is good business, not just during troubled times but always. And it starts with answering the phone. 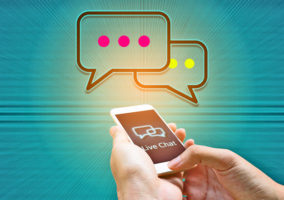 Live Chat Probably Costs More than Phone Call
What Does It Take to Shift to a Human-to-Human Way of Doing Business?
Contact Centre Reports, Surveys and White Papers
Get the latest exciting call centre reports, specialist whitepapers, interesting case-studies and industry events straight to your inbox.

Live Chat Probably Costs More than Phone Call
What Does It Take to Shift to a Human-to-Human Way of Doing Business?