The Impact of the Gig Economy on the Contact Centre 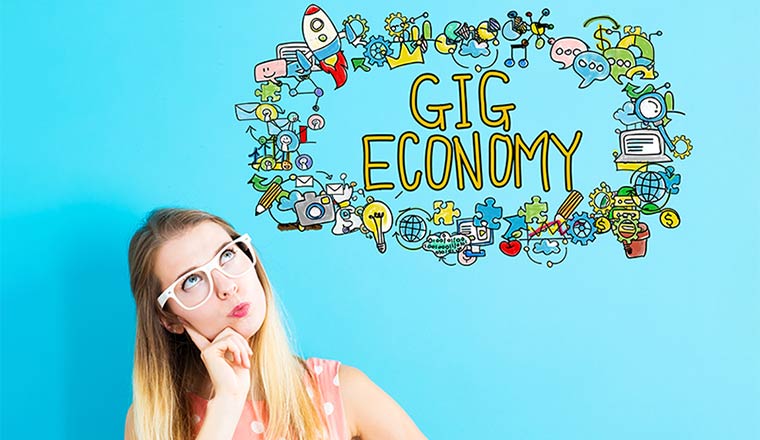 The “gig economy” is becoming increasingly popular, and customer service agents are looking to get in.

According to Aspect Software’s second annual 2018 Agent Experience Index, customer service agents might be the next wave of workers who want the option of an ‘on-demand’ job.

Aspect’s research found that 40 percent of customer service agents surveyed would be interested in pursuing an ‘on-demand’ job, with 51 percent of young millennials/GenZ expressing interest.

The appeal of the gig economy stems from prioritising workplace preferences differently than agents have traditionally done in the past.

Several factors are driving agents’ desire to work in the gig economy, such as:

Young millennials/GenZ over index on all benefits of the gig economy, with the following special interests:

“For companies, it allows for great flexibility in staffing during busy and slow times. For ‘giggers’, they like the flexibility of being called on when needed, the extra money, and work that can be tailored to fit into their lifestyle.”

“Finally, for customers, it means a better service experience, as even during busy times, the company is staffed to deliver fast support when the customer wants and needs it.”

Companies that are using on-demand agents are also investing more in the employee experience, providing gig agents with more modern technologies than traditional agents have had access to.

Also, 63 percent of on-demand agents said they have the most up-to-date software to contact their employer compared to 38 percent of traditional agents.

In addition, on-demand agents are also more trained compared to traditional agents on modern channels like SMS and social media and prefer smartphone-based interaction with their employers.

“There are hard, bottom-line and customer experience benefits to gig economy models, including faster response times, lower cost per interaction and access to new – and better educated – talent pools.”

For more on this topic, take a look at the: 2018 Aspect Agent Experience Survey 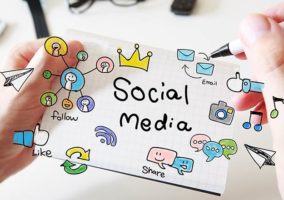 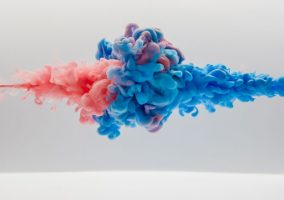 Voicemail or Callback: How Do They Impact the Customer Experience? 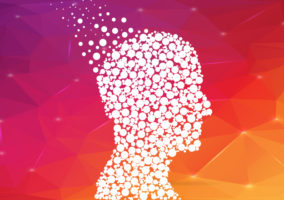 Voicemail or Callback: How Do They Impact the Customer Experience?

Must-See Expert Webinar – How to Migrate from Excel to WFM