The Sound of Silence

The worst thing a boss can hear is silence
Silence from the shop floor. The sound of people who see things going wrong but then don’t speak up. People who don’t speak up because:

Sometimes, the easiest thing to do is to stay silent, to pretend things are cushty and to hide problems.

Silence is the sound of people who worry about positioning and saying the right thing to the boss.  They don’t worry so much about what is right for the organisation.

But there is always something going wrong

Unless — of course — your organisation is perfect.

A boss should know what is going wrong in their organisation. He should understand the issues and use his position and resources to help fix them.

A boss should hear the truth, the whole truth and nothing but the truth.

What does your boss listen to?

And what do you tell him?

And if you are the boss… 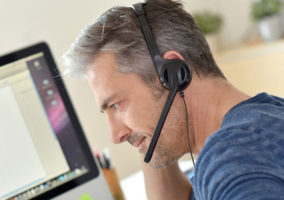 How Do I… Improve Sound Quality in the Contact Centre?

How Can Agents Sound More Authentic? 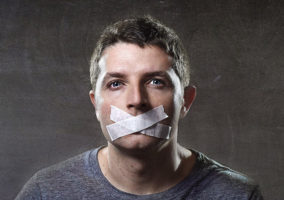 Get Rid of the Silence
Contact Centre Reports, Surveys and White Papers
Get the latest exciting call centre reports, specialist whitepapers, interesting case-studies and industry events straight to your inbox.

How Do I… Improve Sound Quality in the Contact Centre?

How Can Agents Sound More Authentic?

Get Rid of the Silence