What Next for Nuisance Calls? 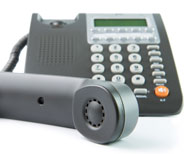 Michael McKinlay shares his views on two of the most pressing issues in industry regulation.

Ofcom seems unsure as to what to do about its rule for abandoned calls. We have argued for many years that anyone not wishing to receive calls or be exposed to nuisance calls of any kind should have the right to join a Telephone Preference Service (TPS) database and opt out. Given this kind of protection, it is reasonable to consider what the benefits of using predictive diallers are to industry, at different levels of call abandonment.

It is worth stating at the outset that there has never been any serious consideration given in the UK to the level of abandoned calls at which predictive diallers are effective, or ineffective, as the case may be.

The relevant baseline for measuring predictive dialler performance is progressive dialling. What happens in progressive dialling is that a dialler launches a single call on behalf of a specific agent. A typical situation might be that only one in five call attempts is successful. So, in this scenario, an agent might expect to spend as much as 25-30 minutes in the hour talking to a consumer, but very rarely more.

At 3%, the current maximum rate mandated by Ofcom, we would expect that a well-designed predictive dialler could generate as much as 15 minutes extra talk time per agent hour, dependent on agent numbers and other variables.

At 1%, most diallers were simply not designed to provide good productivity. Even well-designed diallers may struggle to provide material productivity benefits (compared with progressive dialling) on typical outbound campaigns.

For large campaigns, say 40 agents or more, the laws of mathematics are kinder to diallers and material productivity benefits can be significant for optimised designs. However, such campaigns are very much in the minority.

So what would happen if Ofcom lowered the maximum rate for abandoned calls to 1% or just banned predictive dialling completely?

In our view, two things would happen:

We realise that in the current climate, a ban on predictive dialling could be an easy choice. This might resonate strongly with public opinion, but I would argue that there is adequate consumer protection with the current 3% rule, the availability of the TPS and the current rule on playing of messages prior to call abandonment.

As such, our recommendation is to leave the 3% rule on abandoned calls unchanged.

Can silent calls be eliminated, as Ofcom demands in their consultation document? Potentially, but it would mean giving up the practice of answering machine detection (AMD). We believe that false positives (live calls mistaken for answering machines) generated by AMD are incompatible with Ofcom’s 3% rule for abandoned calls. In recent years, Ofcom seems to have been in agreement with this, and their latest consultation document seems to shut the door on the use of AMD.

But how to actually stop this practice? The only effective way to do so is to change the rule dealing with the playing of a message when no agent is available to take a call. Ofcom appears to want to keep their current two-second rule. Our view is that this simply won’t work and we propose another rule:

The maximum waiting period for answered calls should be the lesser of either the point at which a connect signal is received by the dialling equipment or one second from the commencement of the greeting.

This article has been penned in response to the Ofcom consultation on silent and abandoned calls, which closed on 24th February 2016.

You can read Sytel’s full response to the consultation here.

With thanks to Michael McKinlay at Sytel 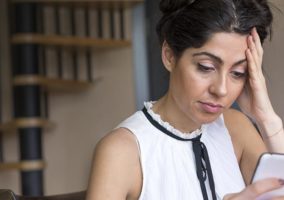 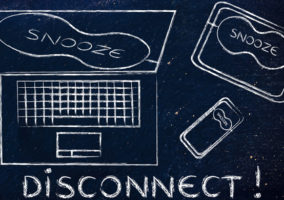 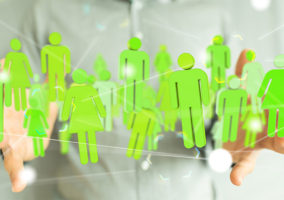 What's Next With… Workforce Management?