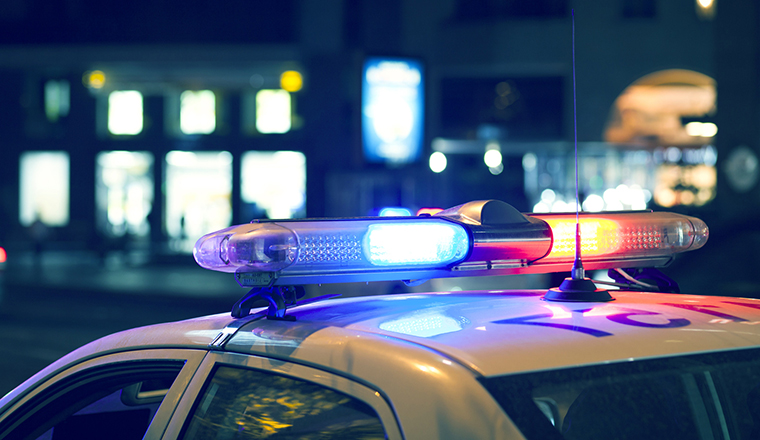 Members of the public make approximately 80 million calls per year to the UK’s 52 police forces, and call recording is vital to ensure that each and every one of these contacts is managed in the most effective way possible.

Unlike other contact centre environments, police call centres or ‘control rooms’ do not simply use call recordings as a basis for the quality assessment and training of staff responding to emergency 999 calls and non-emergency 101 contacts.

In addition, recordings are made to provide an immediately accessible copy of a particular contact that can be replayed to clarify the exact whereabouts of a caller and so ensure that emergency dispatch units are sent to the correct location.

They are also created to provide a watertight chronicle of a given contact, which may then be used as evidence in a court of law.

As well as using call recording to manage customer or ‘citizen’ contacts, increasing numbers of forces now deploy the technology to record police radio traffic, so creating a supplementary log of officers’ activities and whereabouts that can be used to track individuals who go missing in the line of duty. The technology is also progressively being utilised in custody suites as a means of capturing interactions digitally rather than on tape, which can be expensive because of the number of tapes that have to be purchased, the physical space needed to store them, and the time required to manually navigate through recordings to recover relevant information.

As stated above, the police often use call recordings to corroborate interactions with members of the public who have rung an emergency 999 or non-emergency 101 number. However, the integrity of such a recording can be called into question and may, in some instances, be deemed inadmissible in a court of law if the material does not carry appropriate time- and date-stamps and/or security mechanisms to ensure it has not been edited, altered or accessed by an unauthorised third party.

Other problems unique to emergency service call recording are those associated with clarity and instant replay. If police call recording systems do not have functionality in place that allows operators to listen to a call again – or for another member of the team to start replaying a conversation while the caller is still on the line – vital details such as the location of the emergency may not be established for several minutes, during which time the situation may have become more severe.

Verification of details can also be difficult if the system does not have adequate recording precision when dealing with a caller who is hysterical or incoherent – for example, because they’re having to whisper.

An additional challenge that police control rooms face concerns their capacity to retrieve a given call in a limited period of time – for example, if officers require supplementary information from a call to assist them in an ongoing case, or if a judge has asked for a call to be played as evidence in court.

Although individual calls could well be date- and time-stamped, it may still take a considerable amount of time to retrieve them if managers have not documented or ‘tagged’ all relevant attributes of the contact – for instance, the nature of the contact, the name and operator number of the staff member who took the call, their terminal number, and the instructions they gave to the emergency dispatch unit.

How to choose call recording software for police control rooms

Different forces will have their own unique requirements, such as remote replay and administration capabilities that allow authorised officers and supervisors to retrieve, listen to and process calls from locations other than the contact centre – for example, out in the field.

Aside from this type of functionality, there are six features that control room managers should think about when purchasing call recording software:

Although virtually all systems on the market today offer precision call recording, it is important to test the clarity of recordings before selecting a software vendor to ensure that garbled or whispered conversations are audible through amplification.

Operators should be able to replay calls instantaneously, even while the caller is on the line, to ensure they capture the right information for any emergency dispatch.

Because police call recordings are often used as evidence in legal proceedings, it is crucial that the software has robust security features. These might typically include encryption algorithms such as Advanced Encryption Standard (AES) to protect incident response records from being accessed by an unauthorised third party. Digital watermarking – the process of embedding information into a digital signal in a way that is difficult to remove – is also a practical security mechanism, helping to track and audit who’s accessing call recordings, what they’re doing with them, for instance making copies or trying to alter the time-stamps, and how often.

Comprehensive traceability is key to quick and easy retrieval of calls – particularly if a control room has a policy of retaining all call recordings for a period of seven years or more. To this end, the software should have high-grade tagging functionality that indexes each call according to a range of parameters, for example, by time and date, by duration, by operator name and number, and by terminal number.

Most police forces use a range of disparate technologies, including analogue and internet protocol (IP) telephony, airwave police radio and computer-assisted dispatch (CAD), so it is important that the chosen call recording software integrates with all pieces of kit and ideally offers a single, easy-to-use interface to play calls back from – whether these calls have come from a member of the public or represent an interaction between officers using police radios.

As police control rooms are 24/7/365 operations, they cannot afford to have call recording equipment fail at any time. Therefore resilience needs to be built in through appropriate back-up features. 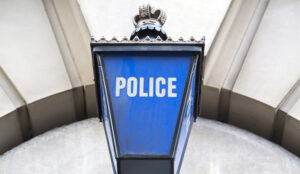 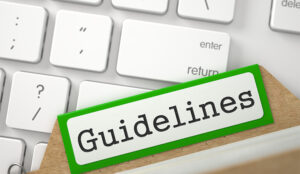 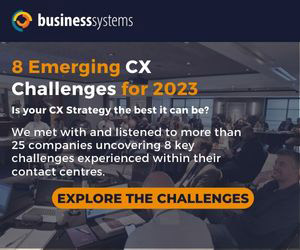 The Future of the Contact Center: A Forecast
Tue 13 Dec 2022
Latest Insights
AI Simulations Enabling More Accurate Forecasting
Breaking Through Cloud Migration Barriers
Latest News
Sensée’s LiveDesk Available Through the G-Cloud 13 Government Framework
Survey – Give Us Your Feedback and Win a Prize!
Popular Pages
Contact Centre Dashboard Excel Template
What is the Phonetic Alphabet?
Top 50 Positive Words and Phrases – With Examples
The Top 50 Words to Describe Yourself on Your CV
Popular in Category