Don’t Sacrifice Customer Needs on the Altar of Cost Effectiveness 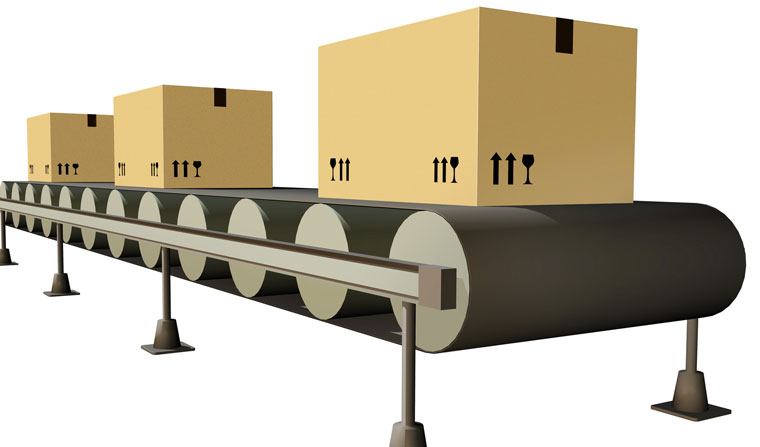 As industry pundits continue to highlight the increasing reluctance amongst younger people to engage with voice channels, overcommitting to “voiceless” customer experience in your contact centre is a mistake. In my experience of setting up customer engagement processes there will always be issues that you did not plan for or predict. This can often lead to bad customer service and sometimes the gap between what is needed and what is on offer is simply staggering, leaving customers highly dissatisfied.

I encountered a clear example of this type of flawed process recently. A friend of mine has recently had an issue with the payroll department of her local education authority. A change in her circumstances due to ill health meant a change in the way she was paid. An error at the outsourced payroll department meant that instead of getting paid, she was erroneously presented with a large bill for being overpaid in the previous months and all pay immediately stopped.

You can imagine that this was a shock, and given her ill health, she was not in the best place to deal with it. However, she engaged the process that was set up to deal with issues. In this case there was no contact centre to call to get an immediate response, or at least the comfort that the issue was recognised and being dealt with appropriately. Instead, she had to log on to the payroll website and register an issue with a promise that they would respond in ten working days. In the event, she heard nothing for ten working days, so eleven working days later she logged on again to ask what was happening. She did not realise that by doing this, the clock was reset and the payroll department, who had missed their own SLA, would now wait another ten days before feeling obliged to answer.

What was clear was that a process had been set up and agreed by the local authority that paid no attention to the potential variety of issues and possible urgency of responses required. We can, however, assume that it made it cost effective to outsource the payroll function. It is a one-sided deal that on this occasion left a vulnerable person without any recourse to resolve their urgent issues. Stopping people’s pay unilaterally and then not enabling people to engage quickly can cause real issues and real stress to anyone, let alone a vulnerable person.

In the event, it took her school head, her union and six weeks to resolve, six weeks in which she missed two monthly pay runs. Clearly a stressful situation that was caused by an unbalanced process that was clearly focused purely on the benefit of the supplier of the service. The end customer’s needs were totally ignored in assuming that ten days was an adequate response time for all issues.

This is far from the only example of customer engagement processes offering no option to deal adequately with the unexpected – simply assuming that the implemented processes cover all eventualities. In many cases it is simply inconvenient, but when it can result in real hardship, a duty of care is being sacrificed on the altar of cost effectiveness.

The lesson – always consider both sides of a customer relationship and always have an avenue to resolve issues which do not conform to the norm.

With thanks to Stephen Wright at Azzurri Communications 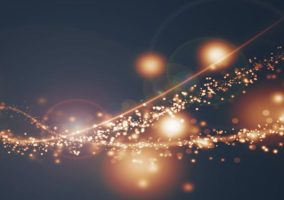 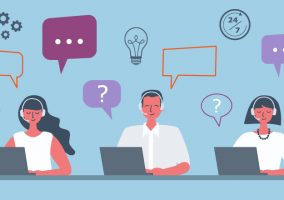 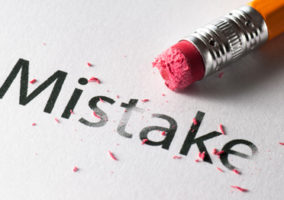 15 Scheduling Mistakes You Need to Avoid at All Cost