Do Your VoIP Services Have a Case of the “Jitters”? 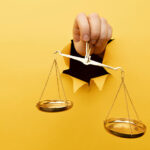 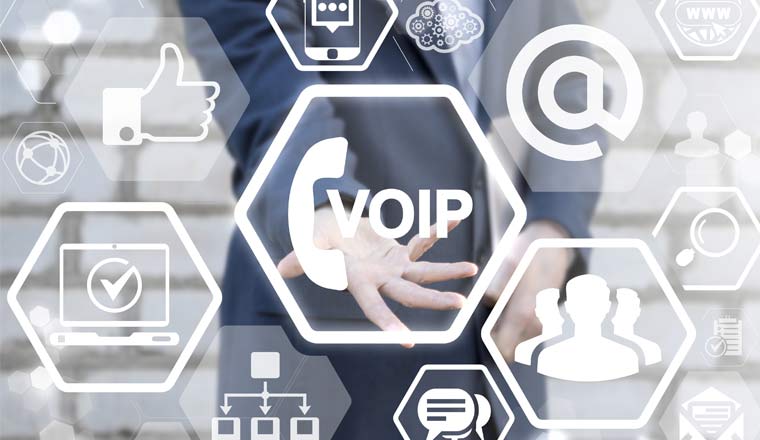 Josh O’Farrell at Spearline discusses an all-too-familiar problem relating to VoIP services and the contact centre.

Since the global adoption of VoIP and video as primary communication solutions, Unified Communications (UC) has never had a more valuable asset.

The “VoIP approach” provides organizations with a feature-filled telephony service at a fraction of the standard company telephony price, proving highly effective.

The lack of dependence on traditional copper lines and a public switched telephone network (PSTN) to make calls allows for more versatility than ever.

However, because VoIP relies on an internet connection, poor network performance is one of the most common issues affecting it. With network jitter one of its significant culprits, smooth communication becomes problematic and inconvenient.

VoIP technology transforms voice fragments into data packets that are digitally transferred over the internet. The lack of packet prioritization is among the most common causes of jitter on VoIP services.

The end-user is very likely to experience jitter if voice packets are not prioritized.

Jitter refers to the variation in the latency/time delay of packets carrying voice or video data over a communications channel. Jitter happens when the RTP (real-time transport protocol) packet stream traverses the network (LAN, WAN, or internet) because it has to share network capacity with other data.

Jitter can cause many participants to leave the phone call and attempt to re-establish a connection or move to another form of communication.

We often tend to “drop the call” and quickly try to reconnect straight away. But sometimes this hassle is considered too much for your customers, and they could easily try to connect with your competitors instead.

There Are Multiple Types of Jitter

All networks experience some amount of latency, especially wide area networks. Ideally, over a normally functioning network, packets travel in equal intervals, with a 10ms delay between packets.

With high jitter, this could increase to 50ms, severely disrupting the intervals and making it difficult for the receiving computer to process the data.
Ideally, jitter should be below 30ms. Packet loss should be no more than 1%, and network latency shouldn’t exceed 150 ms one-way (300 ms return).

The cause of jitter can be pinpointed to a number of reasons, some of which are:

There is no network free of jitter. But some networks have it close to zero. By knowing about the jitter in your network and keeping track of it, you can reduce it.

Traditional network monitoring tools only look to the private network, but Spearline’s functionality verifies the call routing to the customer from your network or vice versa.

Network monitoring does measure an excellent selection of audio quality factors, including jitter.

Still, it provides a view to the private network, while businesses use inbound services to engage with customers outside of their personal network. Number Testing offers a wider variety and end-to-end perspective.

Spearline can alert you to issues that may have underlying jitter causes, rather than being overly reliant on jitter buffers, through the use of proactive monitoring and number testing.

Read other posts by Spearline 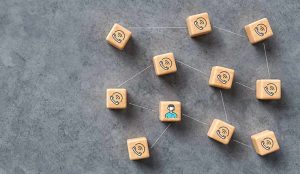 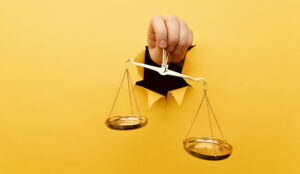 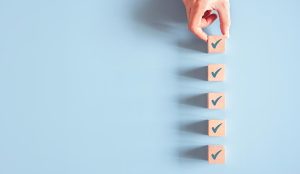 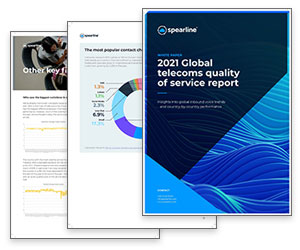 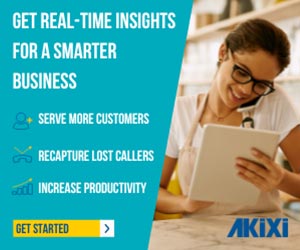