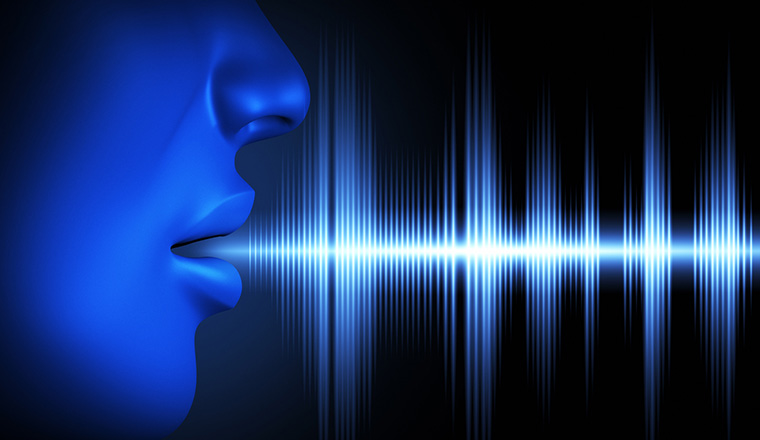 Contact centres have given a big thumbs-down to speech recognition, according to an IVR survey carried out by Call Centre Helper.

Only 18% of contact centres (that fronted their calls with an Interactive Voice Response (IVR) system) used it in combination with speech recognition.

The IVR survey was carried out on the Call Centre Helper website in February 2012 and had a total of 425 respondees.

This seems to tie in with the latest figures kindly provided by Steve Morrell of ContactBabel from the latest Contact Centre Decision-Makers’ Guide, showing an average of 10% of contact centres using speech recognition.

The big problem seems to be the overall accuracy – particularly with regional accents.

We asked the users how well they thought the speech recognition software performed.

The range of responses varied from “90% accurate but it does struggle with some accents” down to as low as 30%.  The average seemed to be in the 70% area.

Recognition with different regional accents is a real problem cited by many of the people that responded.  The problem appears particularly problematic when used in countries like South Africa, where the different accents complicate the recognition process and people can be less comfortable with using voice-based technology.

Most speech recognition vendors tend to shy away from publishing speech recognition accuracy rates, but in discussion figures between 90% and 98% are routinely bandied around. Occasionally real-life figures are published.  In an article on tmcnet, Jeff Foley, a former senior marketing manager at Nuance, is reported as saying that “the perceived accuracy of those systems—the accuracy that your callers experience—is only 70 percent.”

The challenge is that there is a wide discrepancy between the recognition rate for a single word in a controlled environment and that obtained in normal day-to-day life – particularly when there is background noise.

One contact centre consultant told me that “out-of-the-box accuracy” was typically only around 50%, but that with careful tuning you could get it up to around 90%.

One of the biggest problems with accuracy seems not to be the recognition accuracy, but a word that is not in your list.  These “out of grammar” errors can be in the 15% range.

Perhaps with real-life accuracy of around 70% it’s not surprising that speech recognition has been slow to take off.

So what does the future hold?

It seems likely that the use of smartphone apps will become more widespread for contact centre transactions. Routine transactions could be handled on the smartphone and telephone calls could be routed directly to the best team to handle the enquiry. 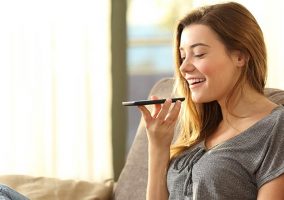 What to look for when buying speech recognition technology

What to look for when buying speech recognition technology

A Quick Guide to Call Centre Reporting – With the Top Seven Reports, Examples and Tips

What are the Best Security Questions for Call Centres?
Hot Tools