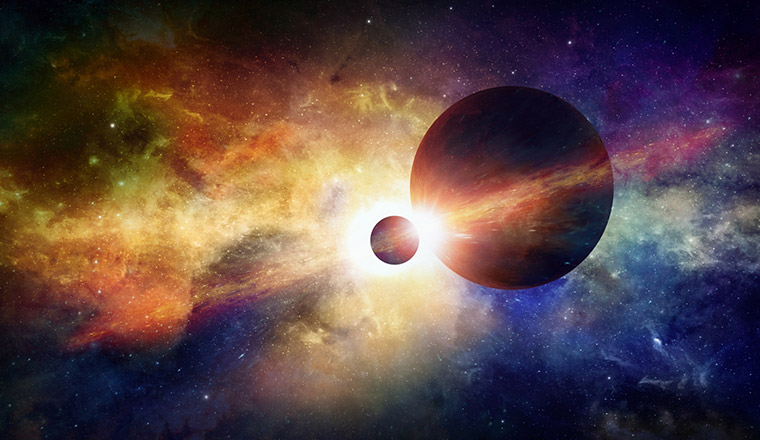 Last week in Call Centre Helper we featured a game called Space Race. Here is a version that we have created in PowerPoint, available for you to download.

Space Race is a quality-based game, where people get to move forward based on their quality scores.  The game is played out over a period of 7–8 weeks.  Every week that an agent passes their QA they get to advance one square towards the Moon.

There are 7 different levels that move from the Earth through the Stratosphere and up to the Moon.  If they fail their QA, they drop back two squares.  If an agent fails a mandatory part of their QA , they drop back to Earth and have to start again.

When a player gets to the Moon they win a reward.

You can adapt the game in a number of ways, for example, adding multipliers for the team with the most improved QA score.  You could also have interim prizes for hitting different levels along the way. 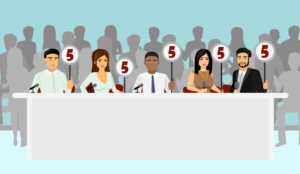 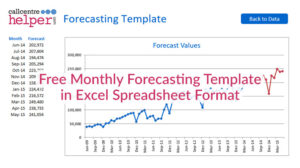 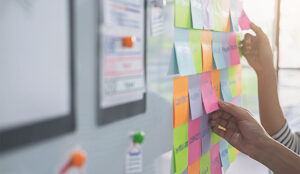