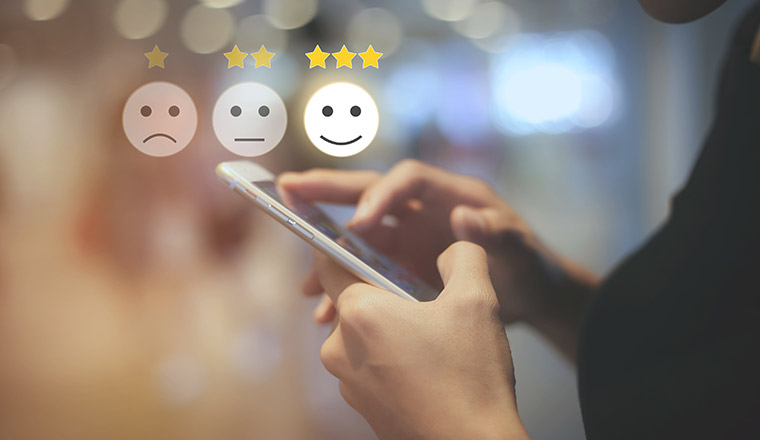 Karl Koster of Noble Systems shares some key lessons for the debt-collection industry in terms of how to safely and best use text messages.

Notably, there is a limit of seven telephone call attempts that can be placed to a debtor within a seven-day period.

Further, the debt collector is limited from engaging in more than one telephone conversation with a debtor regarding a particular debt within a seven-day period.

This represents a significant restriction on debt collectors’ use of telephonic-based communication.

These messages do not constitute a prohibited third-party disclosure of the debt if heard or read by a third party. Plus, the proposed rules allow for an unlimited number of limited-content text messages to be sent to a debtor; there are no weekly communication caps.

The contents and structure of a limited-content message are tightly controlled. It must contain certain information:

Certain optional information may be included in the limited-content message, such as: a salutation, name of the debtor, date and time of the message, a generic statement that the message relates to an account, and a suggested date/time term for the consumer to reply to the message.

The use of limited-content text messages is expected to be vitally important to debt collectors. Debt collectors have seen a reduction of voice call completion rates, which can be attributed in part to recently deployed call-blocking technologies.

Plus, a growing number of individuals, especially among the Millennial and Generation Z groups, avoid telephone calls and prefer communicating by text. Thus, the CFPB rules allowing texts to facilitate a telephone callback are a much-needed lifeline to debt collectors.

It would seem that debt collectors now have a green light to text consumers on an unlimited basis. While it is true that this can be done without risk of disclosing the debt to a third party, there are a number of subtle challenges in the CFPB proposed rules.

It is important to optimize the process of using limited-content messages in order to obtain the full benefits.

Even though the rules allow the sending of an unlimited number of limited-content texts, the message must include information allowing the recipient to opt out.

So, debt collectors bombarding consumers with texts will likely find recipients quickly invoking the mandatory opt-out mechanisms, thus eliminating the advantages of this lifeline. Careful use of texting is required, as abusers will readily discover they can’t use it any more.

In addition, if a debtor does respond to the callback text by initiating a voice callback, the debt collector is required to provide certain disclosures (such as the ‘mini-Miranda’), meaning that such a call would likely be considered a conversation that triggers the limit of one conversation per seven-day period.

Therefore, the debt collector should view the callback as a very important opportunity that should be handled optimally, and they should be fully prepared to address the call.

One of the main opportunities for optimizing the use of limited-content texts involves a seemingly innocuous requirement – including the name of a person the consumer can speak with. Failing to address this aspect can reduce the effectiveness of using these texts as a way of driving the desired callback response.

Impacts of Including a Name in the Limited-Content Message

The limited-content text message must include “…a telephone number that the consumer can use to reply to the message, as well as the name of at least one person the consumer can speak to….”

Thus, the use of a generic “John” or “Sally” to refer to any agent working during a shift is unacceptable.

The CFPB Proposed Rules recognize that the telephone number in the message may be a toll-free number. If so, this anticipates that a single common telephone number may be used by all recipients to reach the corresponding named agent.

If so, then the debtor initiating the callback will expect or request to speak with the named person after the call is answered. While this seems trivial, the operational impacts are not. Consider the following impacts:

A debt collection agency will typically prepare a daily list of all the debtors that are to receive LC-message texts. This list is then divided into portions allocated to each agent.

This requires knowing which agents are actually scheduled to work that day and at what times. The workforce may consist of a varying number of agents, including full-time and part-time, and their schedules may vary.

Thus, determining what name to use and how many texts to generate for an agent may require accessing the agent’s schedule, which may be stored in a workforce management system.

Once this information is known, the list should be appropriately segregated so that an appropriate number of records are allocated for each agent.

For example, part-time agents working four hours would typically be allocated half as many records as a full-time agent working an eight-hour shift.

And agents scheduled for training should not be presumed to be available to receive callback calls during that time.

In addition, the LC message texts that name a specific agent should be timed to be sent out as appropriate for that agent’s working hours. An agent working from e.g., 1 p.m. to 6 p.m. would likely have the LC-message texts sent out beginning at the agent’s start time at 1 p.m.

Further, since many responses will not be immediate, sending the texts should be completed prior to the end of the agent’s shift. That way, debtors who call back several hours after receiving the text can reach the agent while they are working.

As noted earlier, the entire group of texts for any one agent should not simply be “blasted” at the beginning of the agent’s shift. This type of strategy is likely to result in a large number of callbacks occurring during a narrow window, overwhelming the agent.

Long wait times will likely result in callers abandoning their calls, and the opportunity to speak with them is lost. Since callbacks will likely happen according to a distribution curve, pacing the texts over a time period is more effective.

The ordering of the set of texts can be further optimized using a “best-time-to-text” algorithm. It may be that certain debtors are more likely to respond to a text received in the morning, while others may be more responsive to an evening text. Optimization is lost if the texts are sent at a less desirable time.

Finally, sending bulk texts all at once has the potential of running afoul of TCPA restrictions on using an autodialler. Consideration should be given to requiring a level of agent involvement (i.e., so-called “human intervention”).

This way, if the text is sent out to a reassigned wireless number, then it may not be considered as having been sent by an autodialler.

When the debtor calls back, they will expect, or request, to speak with the person named in the LC-message text. The call should be routed to the appropriate agent, and the agent should be informed that the call is a callback in response to an earlier LC text message.

Should the agent be unavailable, an IVR may answer the call, and offer the caller an opportunity to wait, receive a callback, or be serviced by another agent who is available.

Each callback received by a debt collector is vitally important and represents an opportunity that must be optimized. Ensuring that the contents and timing of each limited-content text is customized for each intended agent ensures that the touchpoint is maximized.

Simply repeatedly blasting out messages without coordinating the timing and content simply is not effective and may result in the debtor opting out from receiving future messages. In this case, being smarter about using limited-content texts means sending fewer but more timely and tailored messages.

The opinions presented here are those of Karl Koster, and not necessarily those of Noble Systems. The contents should not be construed as legal advice nor as comments reflecting any regulatory position of Noble Systems.

To find out more about Noble Systems, visit their website. 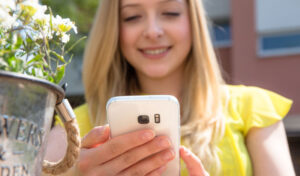 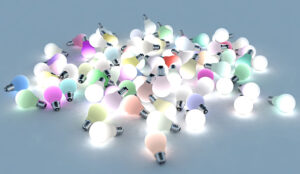 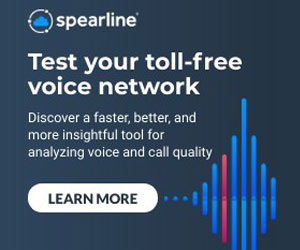 How to improve self service with community-generated content
The Best Contact Strategies for Easier Debt Resolution - Webinar
Editor's Pick
Don’t Blame the Contact Centre
At What Point Should You Move From Spreadsheets to WFM?
10 Customer Service Behaviours Every Contact Centre Agent Should Have
How to Create an Effective Digital Customer Service Strategy
Latest Resources
eBook: Meeting Employee Expectations as Contact Centers Evolve
White Paper: The Future of IVR Customer Service Assurance
Upcoming Events