Wisper Announce a New Addition to Their ceBoxOS Solution

The 5 Worst Enemies of Performance on Your Users’ Computers 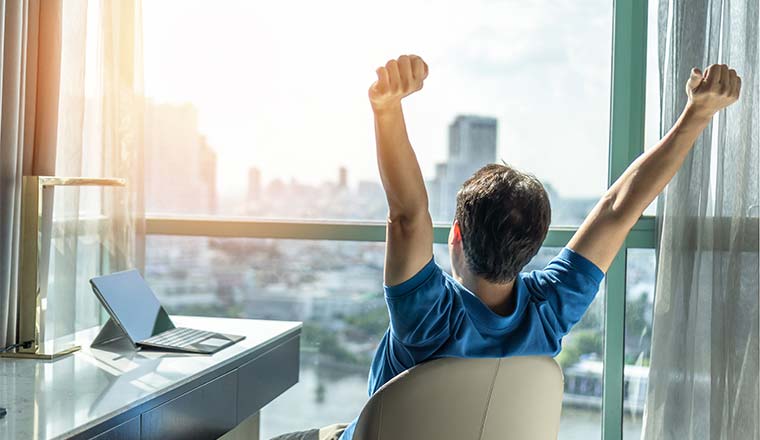 ceBoxOS have announced a new innovation for their ceBoxOS solution to protect contact centres from  cyberattacks.

The computer is part of our daily environment, both professional and personal. We often forget that it is vulnerable to attacks by cybercriminals.

We think we are protected until the day when, by opening an attachment we think is harmless or by following a link out of curiosity, our machine becomes infected with malware that will cause irreparable damage, including the theft of sensitive data or ransom demands.

The UN estimates that cybercrime will cost $5.2 trillion between 2020 and 2025 worldwide.

Let’s take the example of the TrickBot botnet, which has been active since 2016 and Microsoft thought it had been eliminated by a court decision. Even if it is coming back discreetly compared to its initial scope, where it had infected thousands of devices, it is now targeting mainly legal and insurance companies in North America.

It is a ransomware claiming Bitcoin ransoms to avoid any traceability.

Faced with the constant evolution of cyberattacks such as ransomware and botnets, which are constantly innovating to infect workstations, it is essential to have centralized management of one’s computer equipment, and to be reactive in real time in order to be able to act on all machines in a simplified manner.

Wisper is working with its research and development department to offer the most efficient solution in the field of virtualization.

With the ceBoxOS, it becomes possible to restart workstations on a clean environment basis in a very short time if a cyberattack occurs.

Moreover, the centralization of desktop management facilitates the application of security updates and patches in a few minutes on all desktops.

The ceBoxOS solution is not an intrinsic security solution, but it is compatible with all security software and firewalls and contributes to an efficient fight against cyberattacks.

Wisper have developed a “Read Only” mode which allows a workstation immune from any virus to be found at each reboot, which guarantees an always optimum performance of the machines.

The Read Only mode corresponds to a non-persistent instance of the master, which means that the workstation at its start-up will be the image of its master.

To find out more about Wisper, visit: www.wisper.io 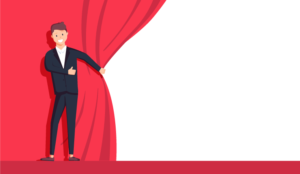 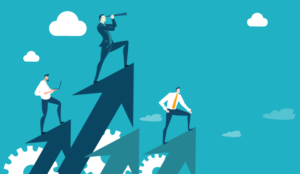 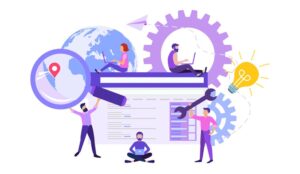 The 5 Worst Enemies of Performance on Your Users’ Computers
Editor's Pick
Don’t Blame the Contact Centre
At What Point Should You Move From Spreadsheets to WFM?
10 Customer Service Behaviours Every Contact Centre Agent Should Have
How to Create an Effective Digital Customer Service Strategy
Latest Resources
White Paper: How to Use Customer Feedback to Drive Product Innovation and Improvement
Survey - What Contact Centres Are Doing Right Now?
Upcoming Events