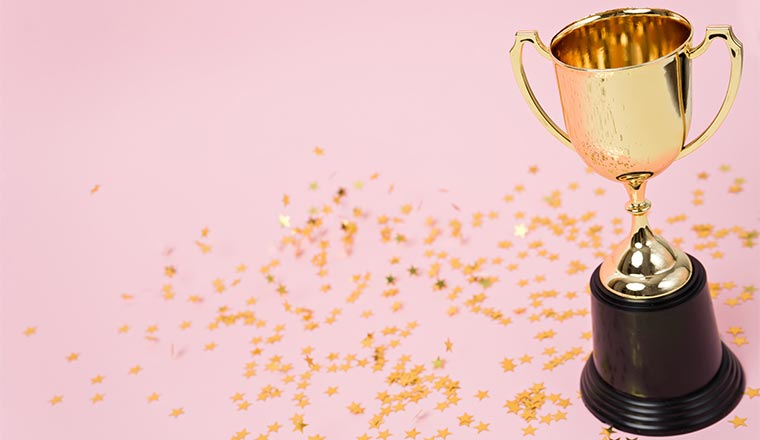 Avaya has awarded DatapointEurope, part of the Sabio Group, the prestigious Contact Centre Partner of the Year Award for Spain 2017.

“We look forward to continued joint success as DatapointEurope continues to seize the commercial initiative.”

Commenting on the award, Jose Luis Aroza, DatapointEurope’s Managing Director for Spain, said: “Over the last year we have continued to invest in our Avaya skills and have achieved considerable success by transitioning Avaya customers to an advanced managed service model.”

“Winning Avaya Spain’s 2017 Contact Centre Partner of the Year Award is a proud achievement for DatapointEurope, and we will continue to build on this as we extend our portfolio to take advantage of the latest Avaya Breeze and Oceana technologies.”

“Collectively, these awards confirm Sabio Group as the smart choice for organisations looking to drive their CX and digital transformation initiatives.”

DatapointEurope and Sabio have held the highest-level Avaya partner accreditations for almost 15 years, and Sabio Group is recognised for its ability to deliver and manage end-to-end contact centre and digital transformation solutions. The include those based on the latest Avaya Breeze and Oceana technologies.

To find out more about Sabio, visit: www.sabio.co.uk

Published On: 8th May 2018
Read more about - Archived Content, Sabio 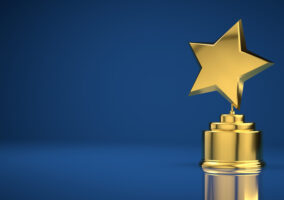 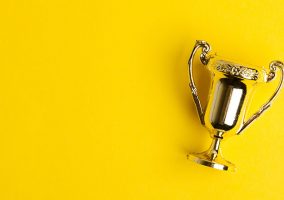 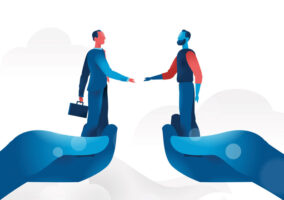