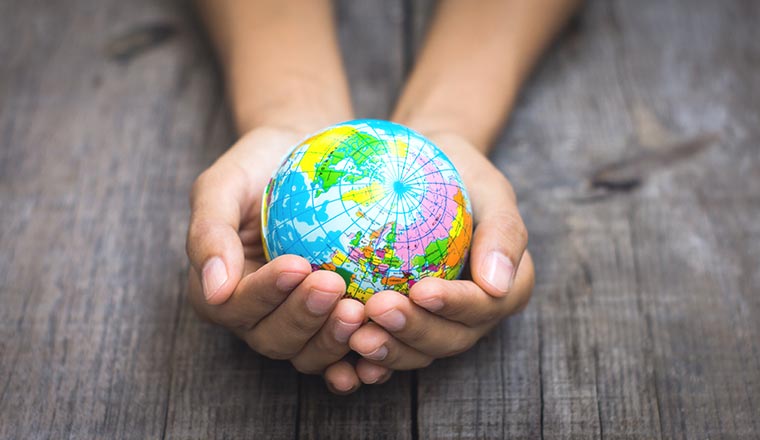 With a newly increased global footprint of its internet-based telephony service, PureCloud Voice, and the introduction of a cloud-based Bring Your Own Carrier (BYOC) option, Genesys is giving customers unmatched flexibility and control when designing their communications ecosystem.

The affordability of the solution’s usage-based billing and the ease of working with just one vendor makes PureCloud Voice ideal for businesses that demand maximum simplicity.

PureCloud Voice is also expected to launch in the Netherlands, France and Ireland by the end of the first quarter. In addition, the company intends to roll out extended availability to more than 15 other new markets in 2018, including countries throughout the Europe and Asia Pacific regions.

First made available in the United States and Canada in 2016, PureCloud Voice supported nearly 200 million minutes of voice calls for North American businesses last year alone and is on pace to far exceed that number this year.

“Whether through PureCloud Voice or partnering with a carrier, now PureCloud gives customers even more options and control to help businesses deploy the telephony strategy of their choice,” said Olivier Jouve, executive vice president of PureCloud.

“Combined with a proven ROI nearing 600 percent in three years and payback in less than three months, it’s easy to make the business case for PureCloud.”

In addition to this, BYOC makes it possible for customers to integrate with any compatible carrier using PureCloud Media Tier resources, which handle all aspects of media processing, including managing phones and calls.

Whether using PureCloud Voice or BYOC, the Purecloud WebRTC phone completes the zero-hardware approach. Enabled with only an internet connection, it significantly streamlines management.

Genesys customers will benefit from the high availability and auto-scalability of the PureCloud platform to meet call volume demands.

Launched globally in 2015, the PureCloud platform is a unified, all-in-one customer engagement and business communications solution that is easy to use and quick to deploy.

To find out more about Genesys PureCloud, visit: www.genesys.com/purecloud 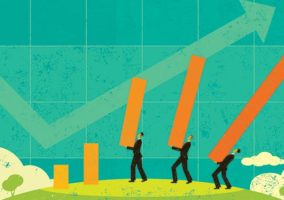 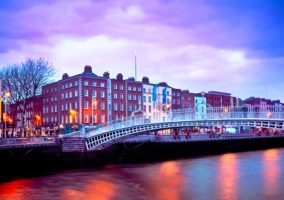 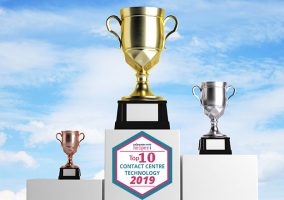 The Role of Technology in Business Continuity