How to Calculate Absenteeism - including the Formula 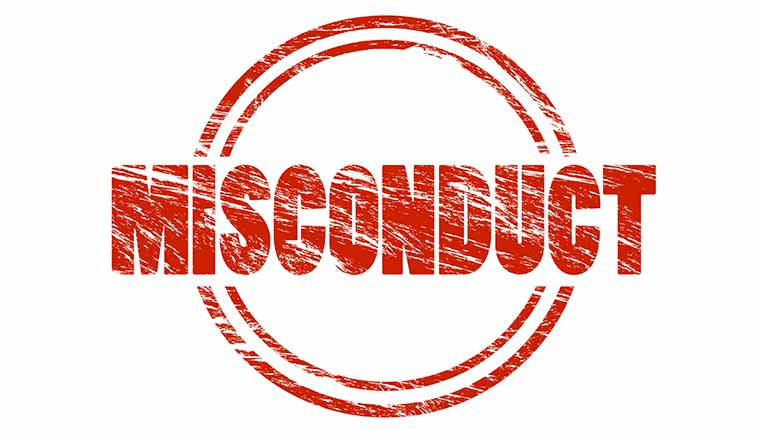 I have worked for my current employer which is a call centre for around three months and i have to say i have never been so badly treated in any previous employment! this is the case:

i had a day off and failed to report into my team manager or Human resources sick line which in their term if called “AWOL” which is failing to report into the company when off sick, fair enough i respect this procedure but however i think they have taken it too far, as i was told first of all that i was to get a general investigation into why i failed to report in and was told dont worry “it will not result in a disciplinary action to be taken” so i went into the investigation and told the truth to both members of management who interviewed me so i told them my side of the story and why i failed to contact them regarding my sickness “they made me aware of the implications etc caused” i was told before this investigation took place that it may result in disciplinary action being taken which i then accepted even know i wasn’t aware of this at all as i was told otherwise.

After the investigation was complete and recorded i then was asked to wait outside the room till a decision was made by the two members of the management team on wether or not a disciplinary was in order, i was then called back into the room to be told that they will be sending me to a disciplinary for “Gross Misconduct”

My querie is this:

1) i thought Gross Misconduct was a serious matter which has been commited by the employee such as the following examples:

I am a top DSA agent with top performance in terms of targets and Quality scoring which is required. why am i being singled out for something when alot of other people dont! as far as i can see.

i am left feeling quite unhappy about the decision of a disciplinary taking place!

can anyone help me with this problem?

Boy o Boy, your bosses surely dont like you much. Being a supervisor I would have faught the case if this was done to my team member.

Your abilities as an agent are not in question, what they are clearly concerned with is the AWOL and the reason that you gave them for it. I know that an AWOL is a serious offense in call centre terms, so I guess as you have only been there three months, they may decide it is better to terminate your contract. Which they could quite easily do, particularly if you work for an agency.

You need to make sure that you only take HR advise from people who are qualified to give it. (i.e not me 🙂

I would advise you attend the hearing with representation from your Union and hopefully they will see that your passionate about your job and sorry for leaving them in the lurch.

With thanks to Jason 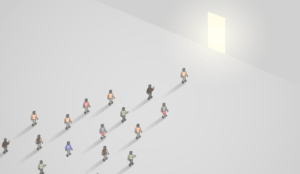 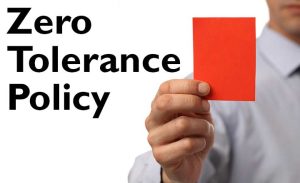 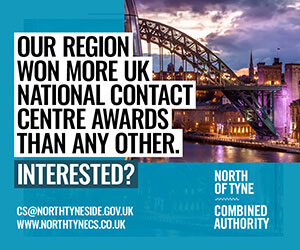 How to Calculate Absenteeism - including the Formula
Editor's Pick
How to Handle Contacts From Challenging Customers
Contact Centre Predictions for 2023
An Introduction to… Machine Customers
27 Effective Ways to Build Rapport With Customers
Latest Resources
eBook: How WFM Software-As-A-Service Can Transform Your Contact Center
eBook: A Guide to Contact Centre Benchmarking
Upcoming Events